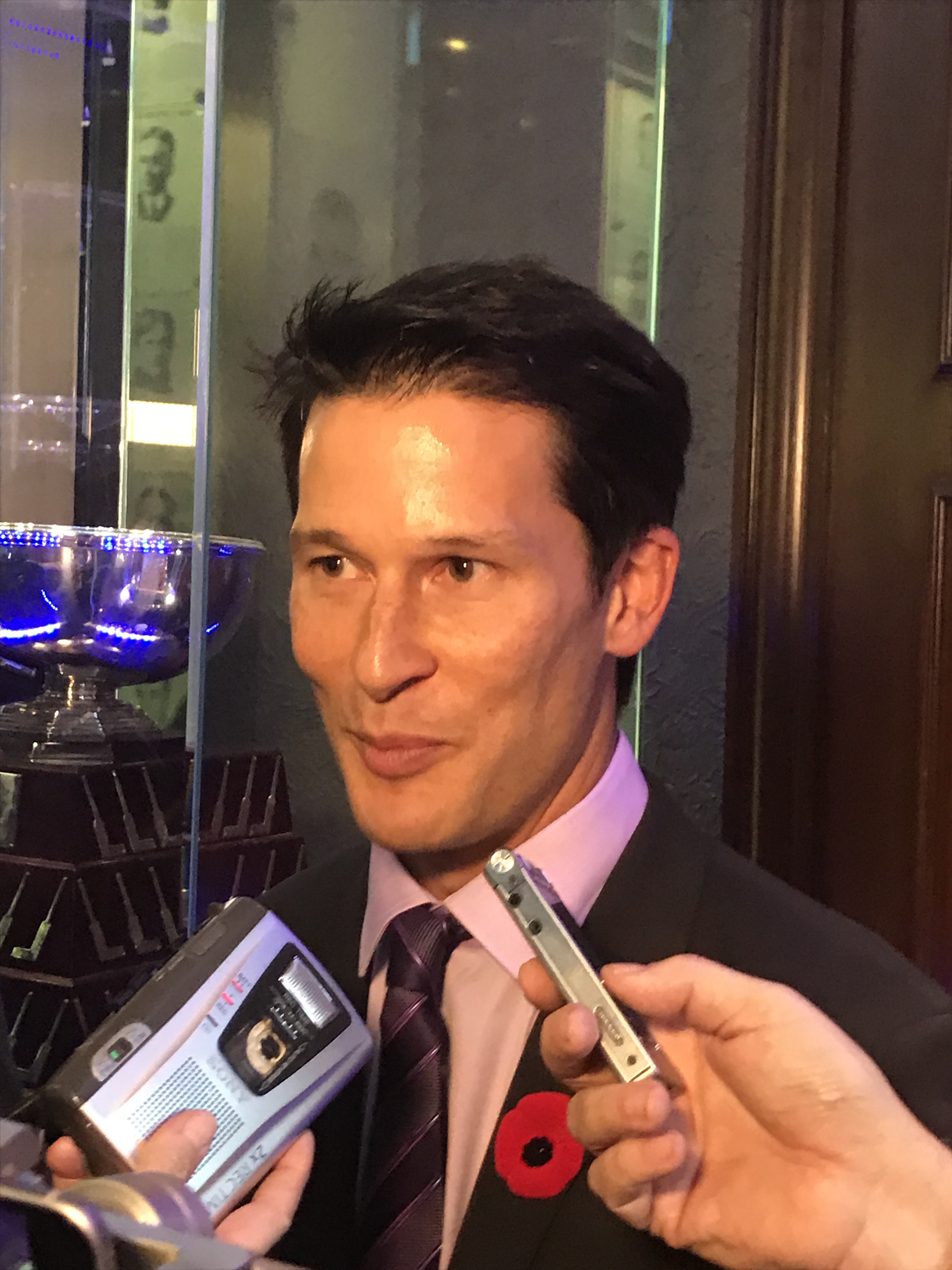 Paul Kariya, a Left Winger, who became the 1st ever draft pick selected by Anaheim Mighty Ducks (now Anaheim Ducks) back in 1993 has been elected into the 2017 Hockey Hall of Fame (HHOF). He is elected to the HHOF in the same year with his long-time teammate and good friend, Teemu Selanne.

I love watching Paul’s game, especially his speedy skating on the ice. He isn’t a big guy, so he needs to find his way, fight his fear and outplay the bigger guys on the ice. He was such a treat to watch on the ice as he found many creative ways to get the puck pass through the goalie.

Paul’s career was cut short buy multiple concussions. However, it’s nice to see both Paul & Teemu to be elected in the same year of the HHOF.

Congrats to Paul Kariya for being inducted to the 2017 Hockey Hall of Fame (HHOF). 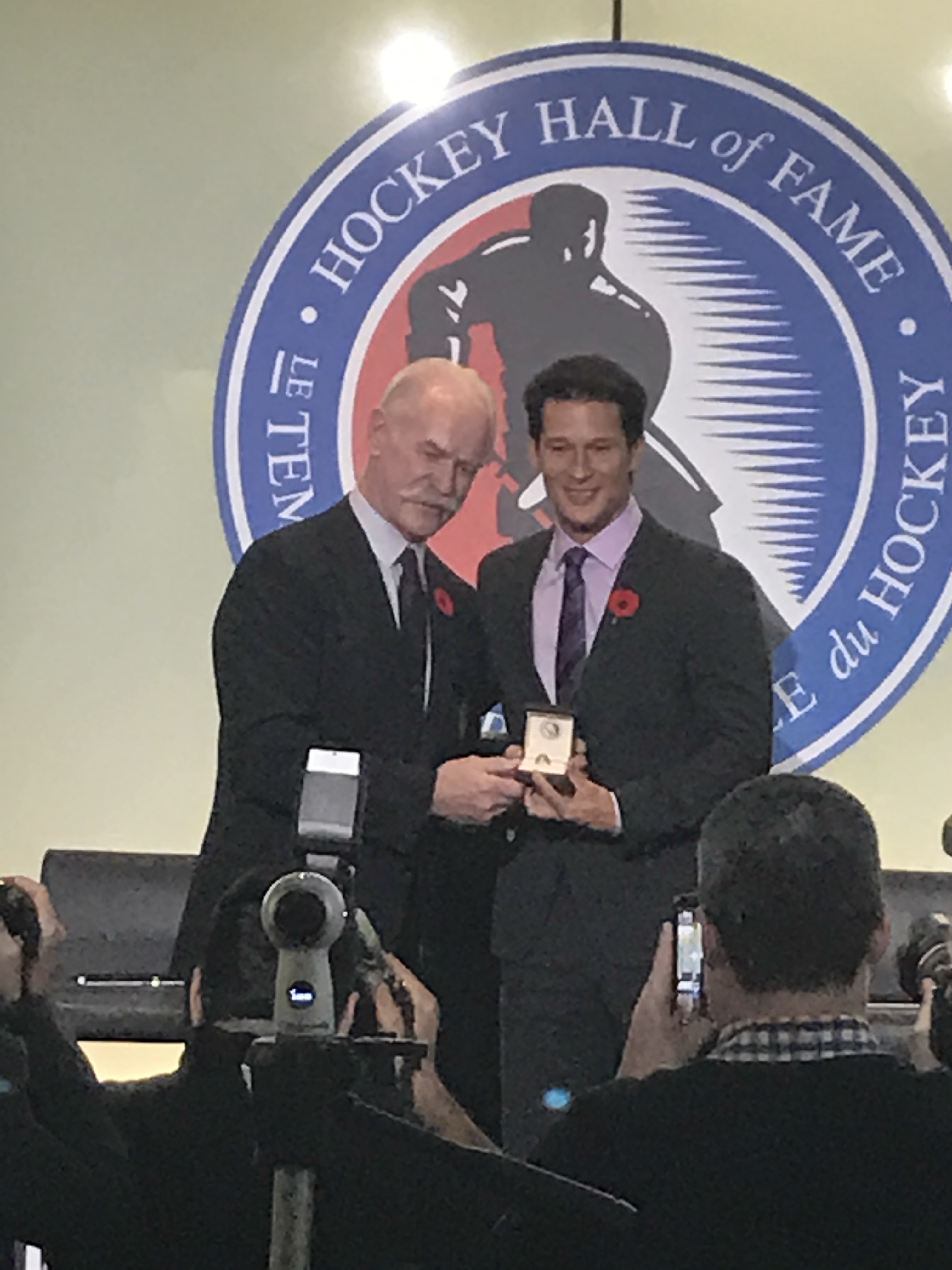 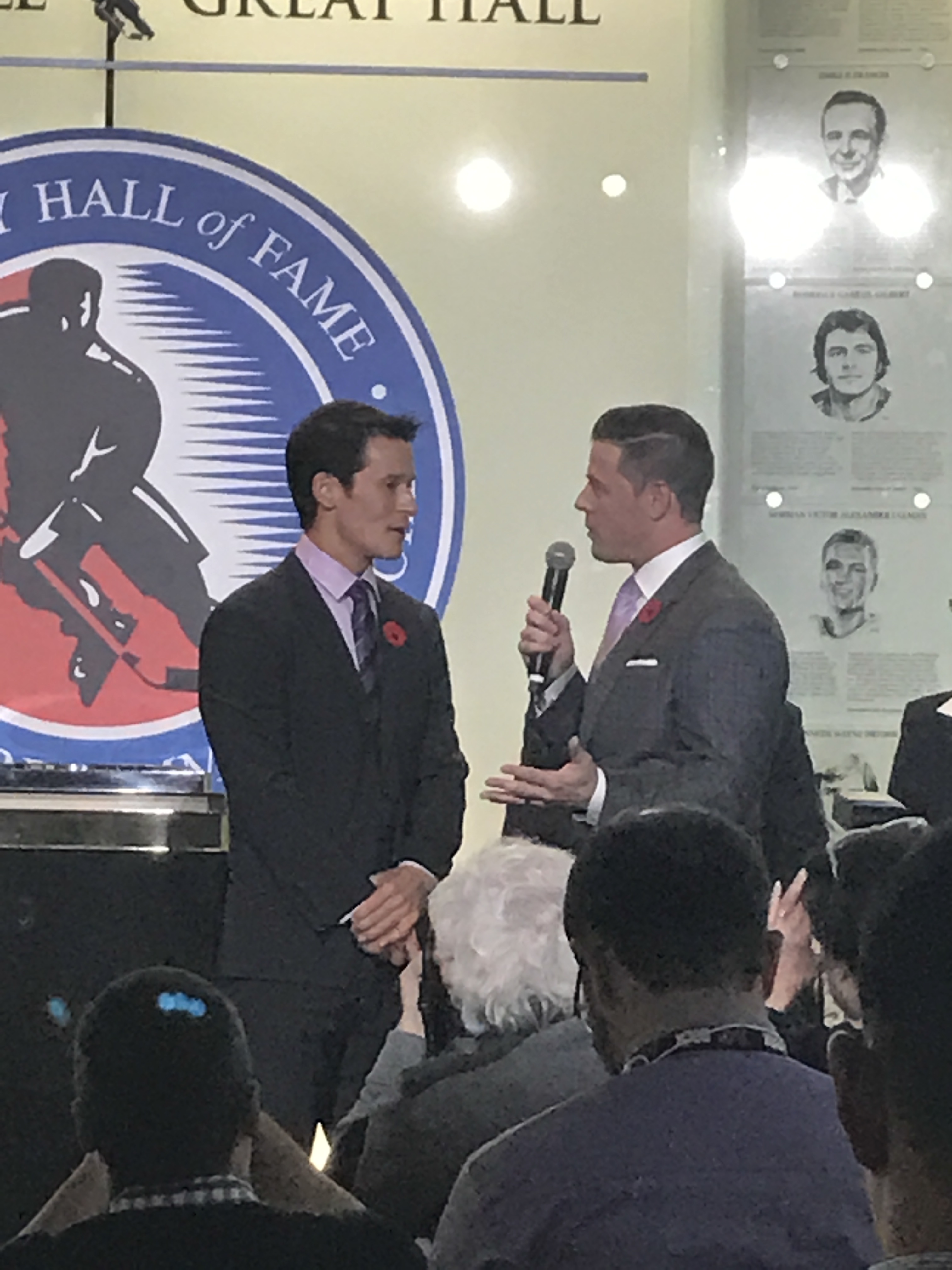 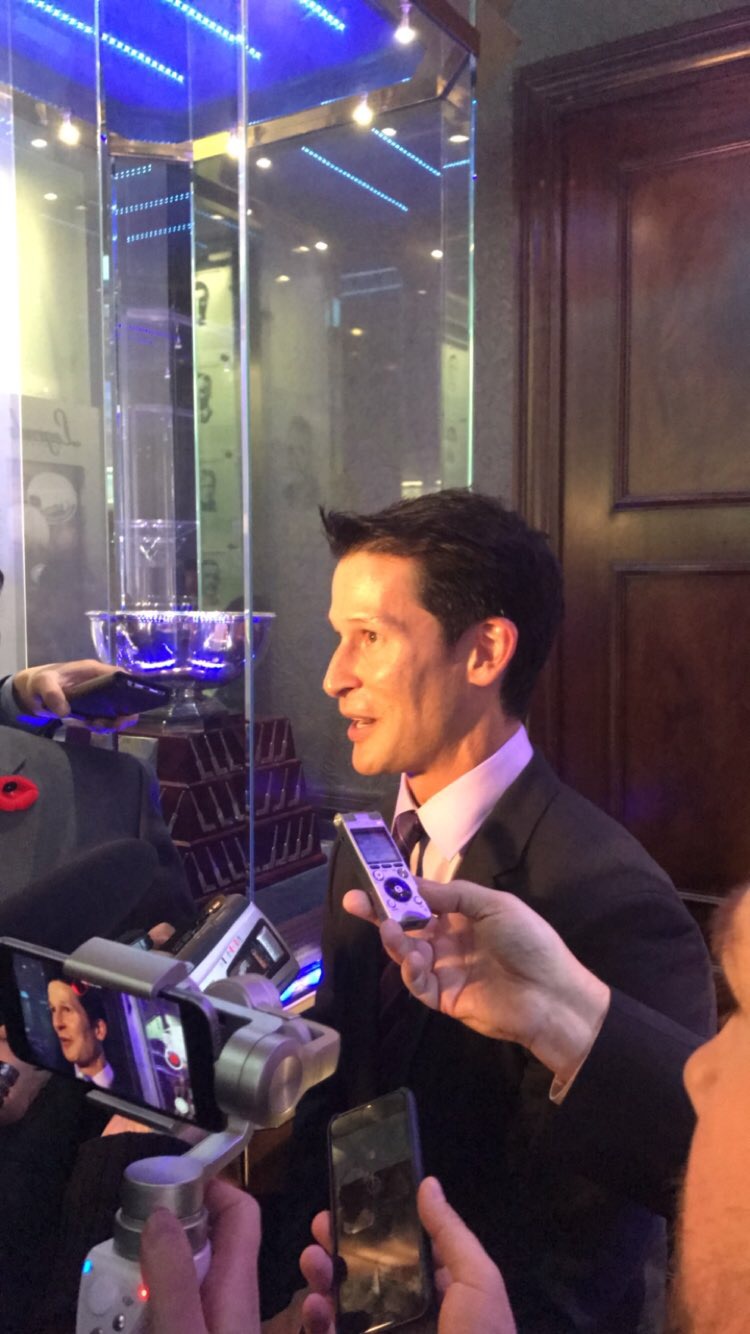