Here are the number of reasons that I think the Toronto Raptors have to win game #3 and why it is significant:

Some fans may say “Well…we can lose game #3 and come back in #4, but what’s the point? Why does Toronto has to always be trailing and trying to come back and tie up the series?”

So, if you ask me? Game #3 is a MUST WIN for the Toronto Raptors.

Let’s get this! Let’s go Raptors! Let’s finish the Orlando Magic and close out this series.

What are your thoughts? Write to me. I love to hear from you. 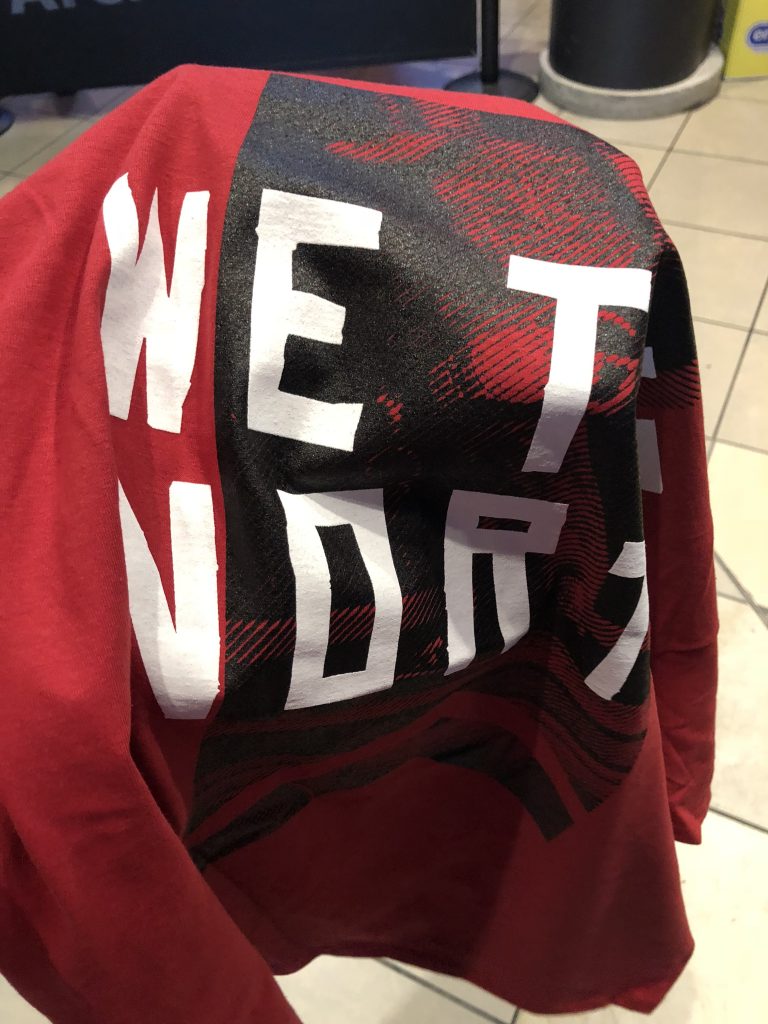