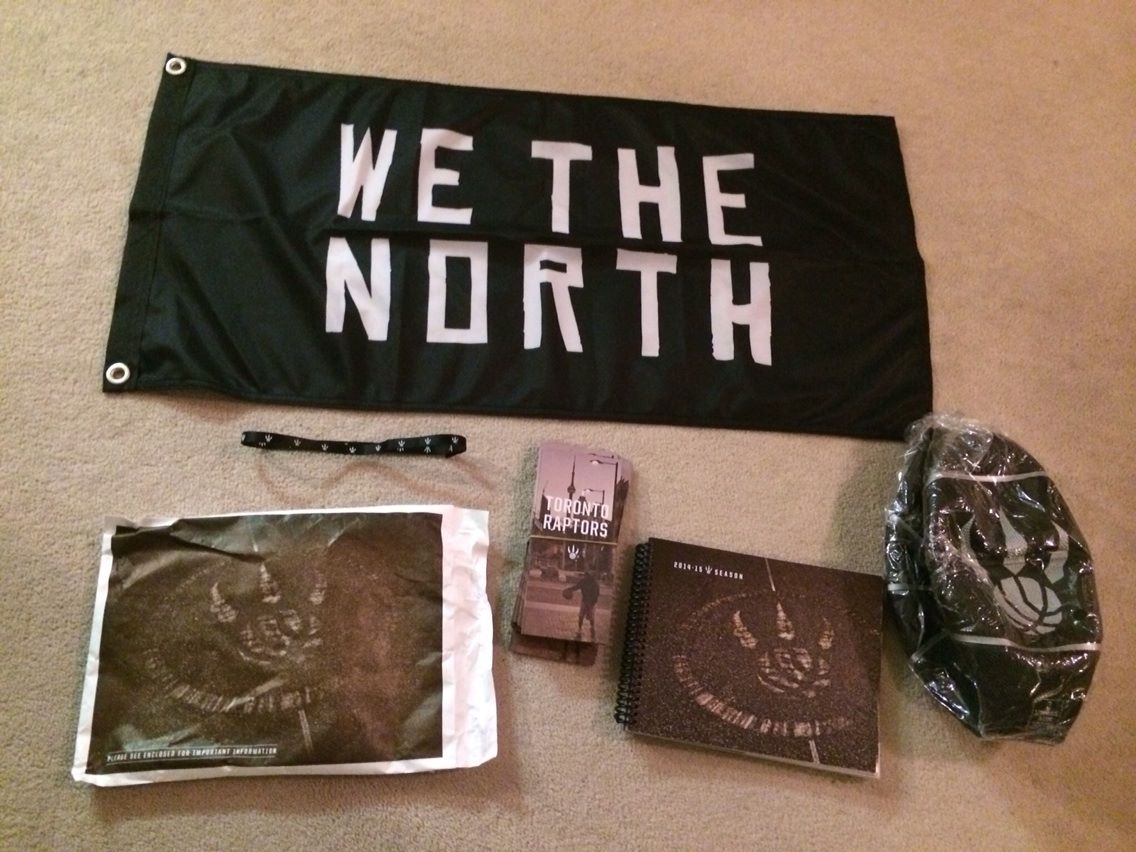 Now that DeMarre Carroll, who was ineffective during his tenure with the Toronto Raptors, is now traded to the Brooklyn Nets, it is a relief! FINALLY, he is traded.

I can flat out say this, “Masai Ujiri, this one is on YOU! It’s a BIG mistake of signing DeMarre Carroll in the first place”. 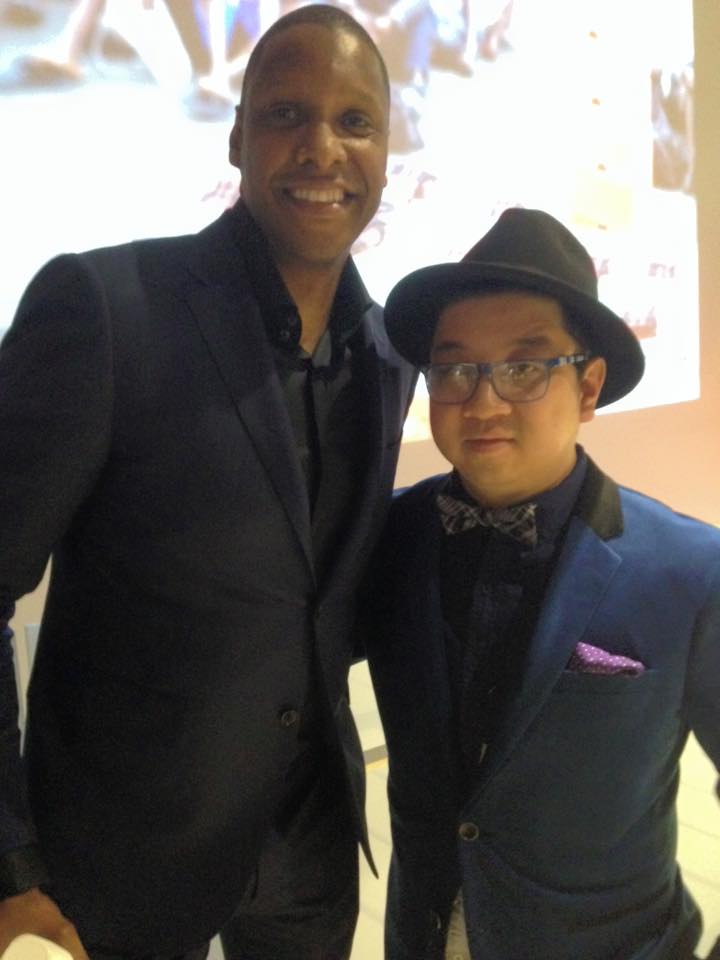 To be honest, no GM is perfect. Every General Manager makes mistakes, but to me, what irritates me the most is the “Double Standard” by the media. This is where I learned how powerful media or personality is to the society. Whatever they say, they can influence so many people. My issue with the media that covers sports or in particular, Toronto Raptors is the double standard they exert on the GMs.

When former GM, Bryan Colangelo was making trades, he did make some mistake and he also drafted some good players. Media never really give him credit for the existing team that we have today with our Toronto Raptors. Just to remind you, Colangelo was the one who traded for Kyle Lowry. He drafted DeMar DeRozan. He drafted Jonas Valanciunas. He also drafted Terrence Ross so that we can put him as part of the deal to get Serge Ibaka. No one says anything, they all just give credit back to Masai.

When Colangelo made a mistake by trading for Jermaine O’Neal, which didn’t work out with Chris Bosh, he immediately traded him to the Miami Heat for Shawn Marion. When he signed Hedo Turkoglu, it didn’t panned out, he immediately get rid of the remaining 4 year contract and traded by Leandro Barbosa. At least the players he traded back are useful and productive to the team. Sometimes, trades or signing doesn’t work but at least Colangelo was able to quickly unload the ineffective goods and traded for something useful to help the team. But guess what? The media all just talked about how badly Colangelo was with the trades and signing but never show the good side of him. 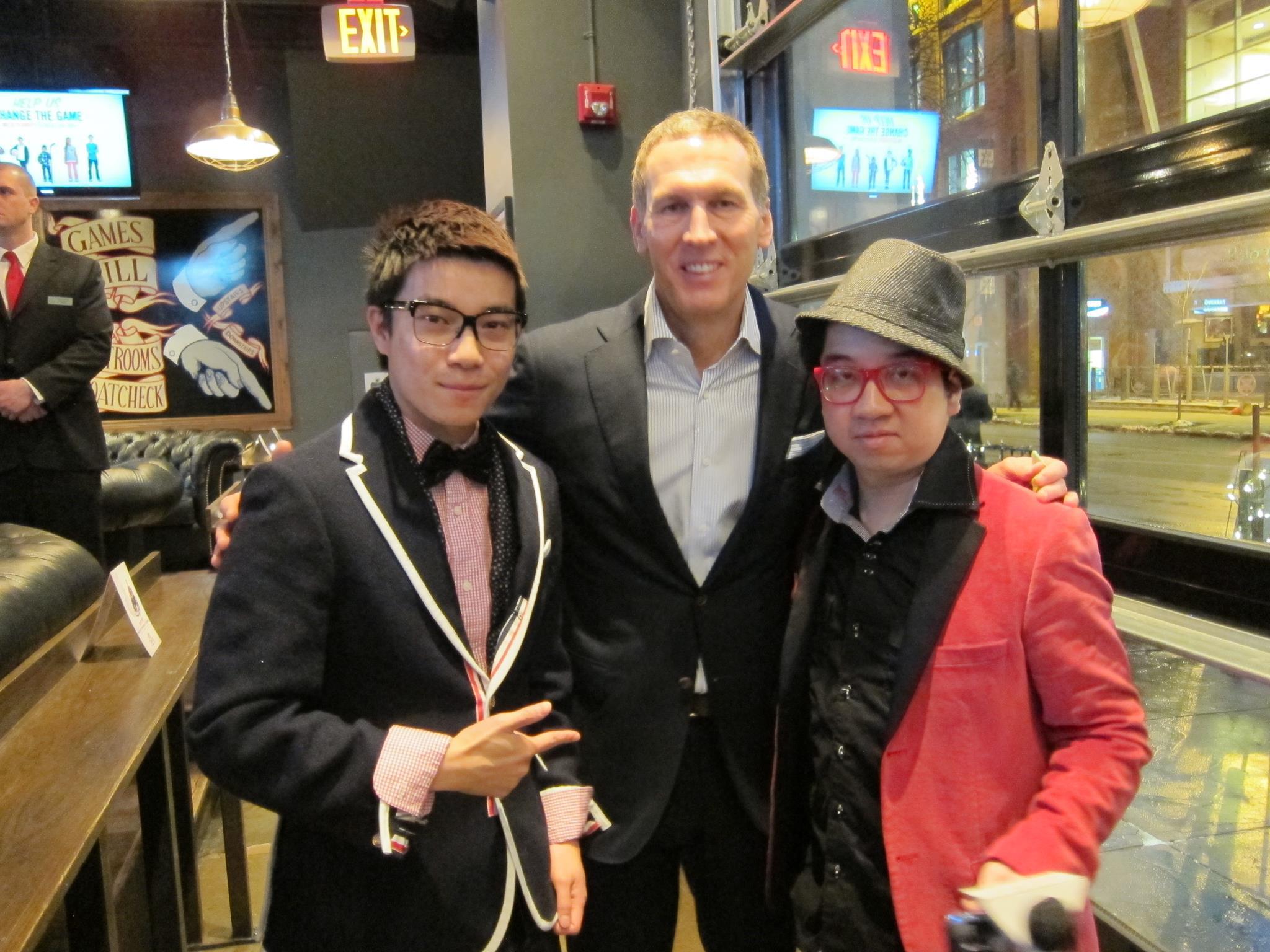 When Masai overpaid DeMarre Carroll with $60M for 4 years and then now having to get rid of him by giving up a first-round and second-round picks, no media says it’s Masai’s mistake. Have any media questioned the type of draft picks that he selected? I know the Raptors are a playoff-bound team annually that rookies don’t get minutes but so far, Bruno, Delon Wright, Siakim or Poeltl, I haven’t seen one single guy able to step up. Sometimes, I prefer to see these rookies getting increased minutes year-by-year so we can insert them with a bigger role.

Did anyone wonder why Bryan Colangelo made some quick-fixed moves? Perhaps he made those moves to appease Chris Bosh and hoping Bosh would re-sign and stay with the Raptors?

In my opinion, it’s ok that GMs made mistake or take risk and get burned coz you need to take risk sometimes or go for it sometimes to get big rewards. But my issue is….I would like to see the media to be more fair and reasonable and provide a more “constructive approach” to keep every GM accountable. If you write a negative article about Bryan Colangelo, you should also write about his strengths and his contribution to the team.

If Masai does well, give him props. But when he makes a mistake, such as the Carroll signing, make him accountable; tell him straight up that he made a mistake on the signing. Don’t just kiss ass or lay low and brush it off. Media is powerful but it’s only credible when you provide all sides of the story angles. That’s my Sunday rant. 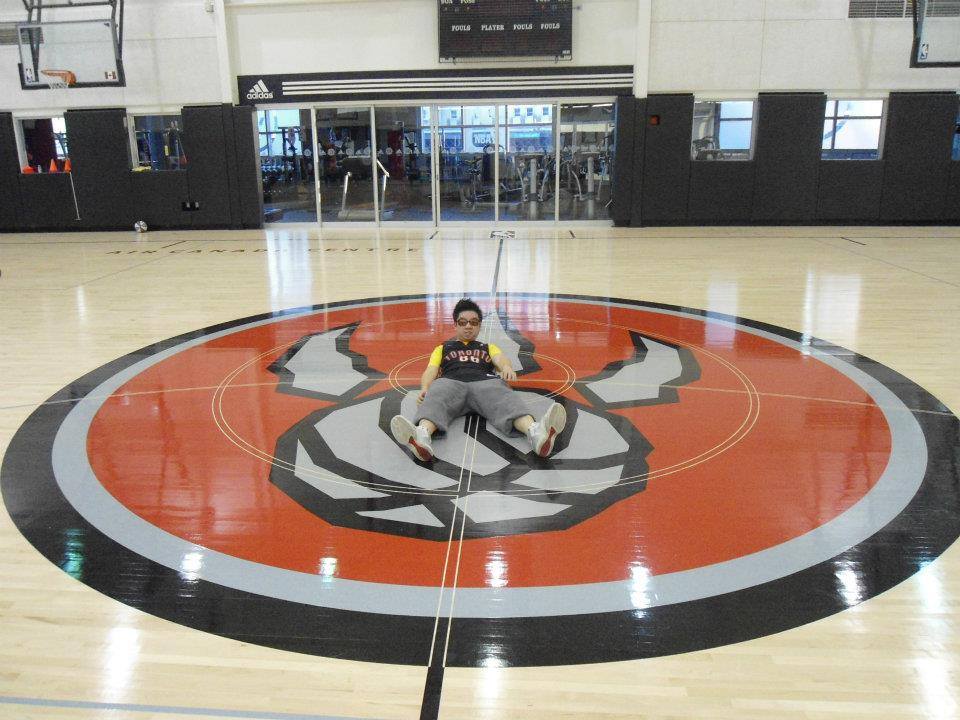