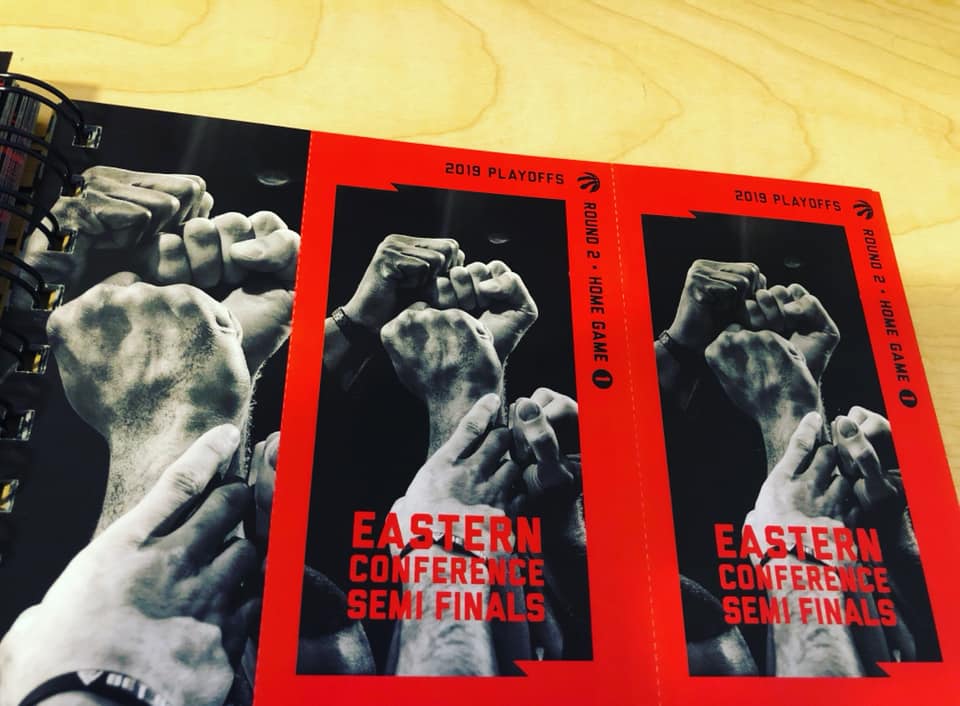 Now that the Toronto Raptors defeated the Orlando Magic in 5 games in the 1st round of the NBA playoffs, Toronto will now face the Philadelphia 76ers in the 2nd round. In the 1st round, my prediction was Raptors in 6. For this 2nd round vs the 76ers?

MoVernie Prediction remains the same, that the Raptors will finish Philly in 6 games.

To be honest, this 2nd round is the REAL fight for the Raptors. The Orlando Magic was like a practice round where the Magic had absolutely no fighting chance. But this 2nd round is different. Philly 76ers is neck-and-neck against the Raptors. From every starting position, both teams are pretty much equal with so much talent that coaching and the bench players would be extremely important in determining which team will have a better chance of going to the 3rd round.

Here are my analysis on both teams:

Both centres are strong, tall, will pound inside to score and protect the rim. Finally, Embiid will have to work extra hard in defending Marc Gasol and also trying to score against Gasol isn’t such an easy task. In the 1st round, Gasol had shown us how valuable he was defending the Magic all-star in Nikola Vučević, limiting Nikola’s ability to score in the paint.

Both players are enjoying a break out season and both are athletic and lengthy. However, I will give an edge to Siakam coz of his ability to bring the ball up the floor and moving quickly from coast to coast to go for a layup or pass to his teammates. Siakam can score in so many ways. Pascal’s talent is off the chart right now and continue to progress and improve.

Both of these guys will be a treat to watch. Of course, Kawhi is the better player in terms of both defensively and offensively, but Jimmy Butler has shown us in the past that he can torch the Raptors single-handedly on his own, carrying the entire team on his shoulder and score many points in just in the 4th quarter alone to win games for his team against us. Butler brings lots of fire and aggressiveness to his game. This type of fire can help or destroy Butler, coz if he is over board and can’t control his composure, he will be ejected from the game.

Both veterans bring leadership to a young team and both are being asked to take limited shots but when they are ready, they will drain those clutch 3 pointers to help their respective team win a game or two. I think both players are very equal but I will give a little bit of the edge to Danny Green as he has proven this season that he is a reliable shooter scoring at a very high % behind the 3 point arc. Redick is aging at this point and may be the only reliable 3 pointer shooter that the Philly has on its roster.

Although Simmons has a height difference (6’10”) over Kyle Lowry (6’0″) but Lowry leads the league in drawing charges. Lowry isn’t scared of tall players and isn’t scared of getting hit. Lowry is a good defender and can hold his ground. And with Kawhi, Siakam and others to rotate to help defend Ben Simmons, it will be interesting to see how the Raptors can contain the 6’10” Simmons from driving to the rim.

This is my MoVernie analysis of the starters between the Toronto Raptors and Philadelphia 76ers. What are your thoughts?

I love to hear what you think.