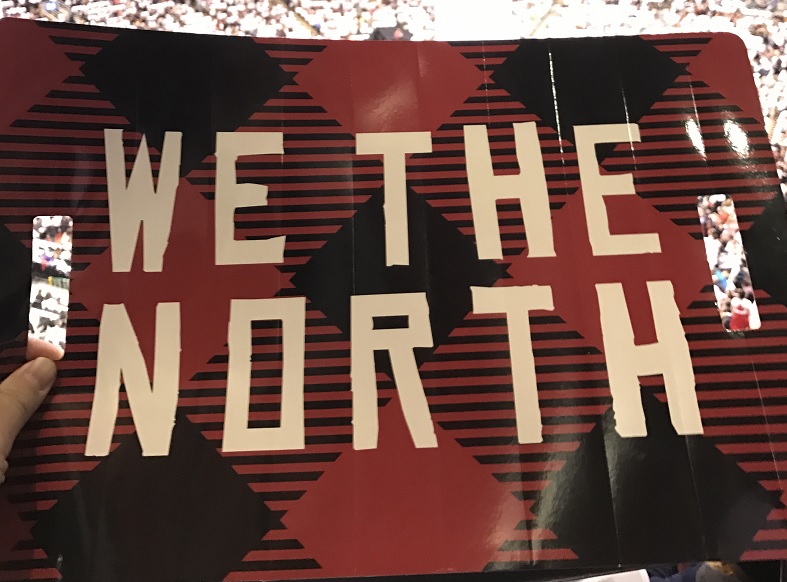 Raptors have just been swept by the Cleveland Cavaliers. There are flaws that the Raptors need to do to make this team better.

Masai Ujiri has been riding Bryan Colangelo’s core team for far too long, it’s time for him to step up and make the necessary changes for this team to go to the next level.

His first major signing of Demare Carroll was a huge mistake, I would compare that contract to the Hedo Turkgolu signing.

Dwane Casey needs to go. I’ve gone over the reasons many times around, won’t go into detail here. Unfortunately the pool of coaches on the market is quite thin right now. The only one I would think is a good fit is Mark Jackson. There’s also Brian Shaw and David Blatt, not the best choices. If someone has better ideas, post it here.

Pattrick Patterson needs to walk, he was only good that one season on his contract year. Jonas V NEEDS to be a focal point in the Raptor’s offense, if not please do the man a favour and trade him to another team where his talents are not wasted and he is a cornerstone for a franchise. He deserves better.

We need a 3 point shooter, after trading Terrence Ross we have no one to fill that void. Try to resign Ibaka, but I don’t think he will stay. This means getting rid of Terrence Ross for one year of Ibaka was a dumb move in the long run.

Kyle Lowry will not resign if Dwane Casey stays, that much is certain. If Lowry leaves, that leaves another hole we need to fill. Norman Powell needs to be the starting Small Forward moving on. 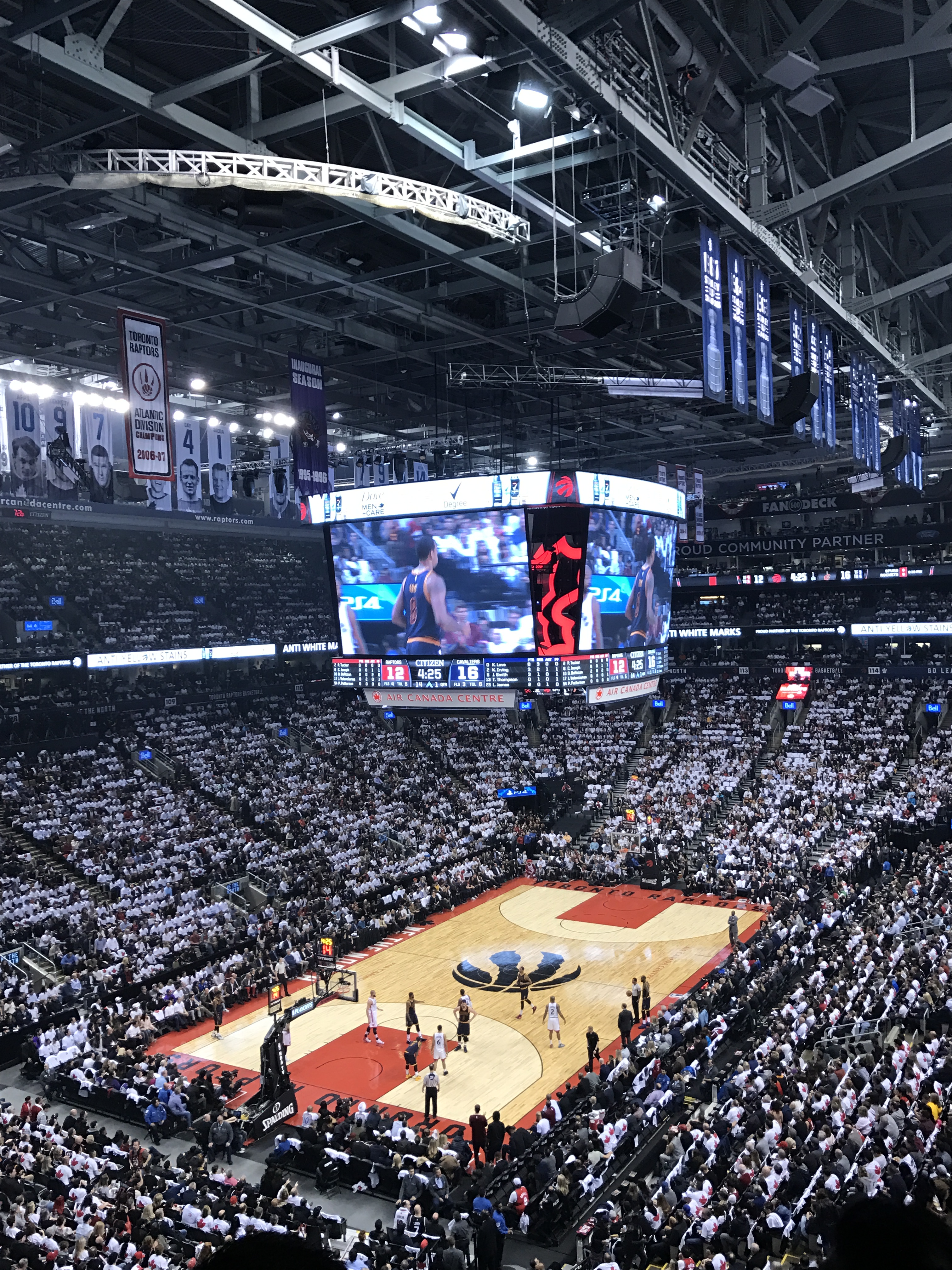