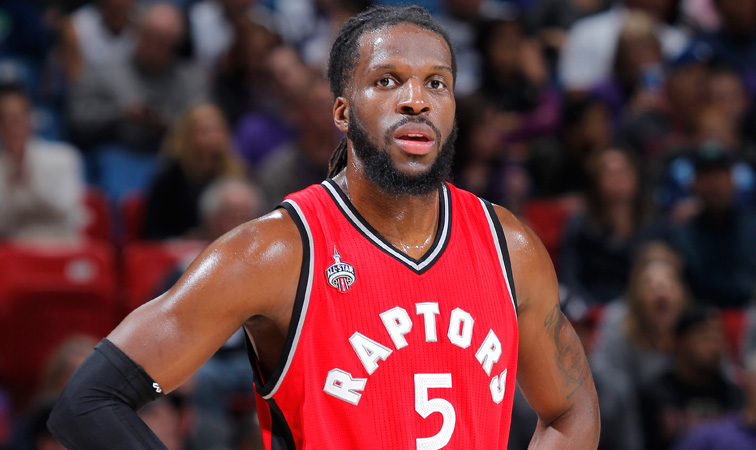 Hey Raptors fans, when I first woke up and checked my phone, my followers and other Raptors fans informed me that the Toronto Raptors have traded DeMarre Carroll, along with a first-round and second-round draft picks in 2018 to the Brooklyn Nets, as first reported by ESPN’s Adrian Wojnarowski.

I was jumping for joy in celebration. Don’t get me wrong, I met DeMarre a few times and he is a quiet but a very nice individual. But on the court, that’s just something else. I was never a fan of DeMarre Carroll even when the media was hyping him up and labelling his season with the Atlanta Hawks as a “Career Season”. I watched his style of game and it was not that spectacular. In fact, I was quite surprised that Raptors Masai Ujiri went and overpaid Carroll at $60M for 4 years. I was shocked!

Anyhow, once Carroll arrived to the Raptors team, his injuries didn’t help the cause either. He was slow, can’t shoot 3 pointers consistently, and didn’t drive to the hoop. I was puzzled why Coach Casey continued to give Carroll so many minutes despite of his ineffectiveness. But Coach Casey, shaking my head, that’s another day to talk about his questionable coaching tactics.

Anyhow, giving up a first-round and second-round picks just to get rid of Carroll’s salary is stip. That’s alot to give up. Think about this. We gave up a first-round pick along with Terrence Ross to the Orlando Magic for Serge Ibaka. But at least Ibaka is a quality player in return and have recently re-signed with the team. We got a no-name centre back from the Nets by getting rid of Carroll. Anyhow, I guess you have to give up something to get rid of something.

No matter how you slice this, this one is on Masai. He made a BIG mistake by signing Carroll in the first place and now gave up 2 more draft picks to get rid of his service. Whatever salary that frees up with this trade, whoever Masai is going to sign as free agent, it better be good, or else this signing of Carroll is just keep on going downhill from this point on.

On a side note, it’s time to celebrate! I have been waiting for this day for a long time. Bye bye Carroll. Hopefully, this new opportunity also means Norman Powell is getting the nod to start at the Small Forward (SF) position. 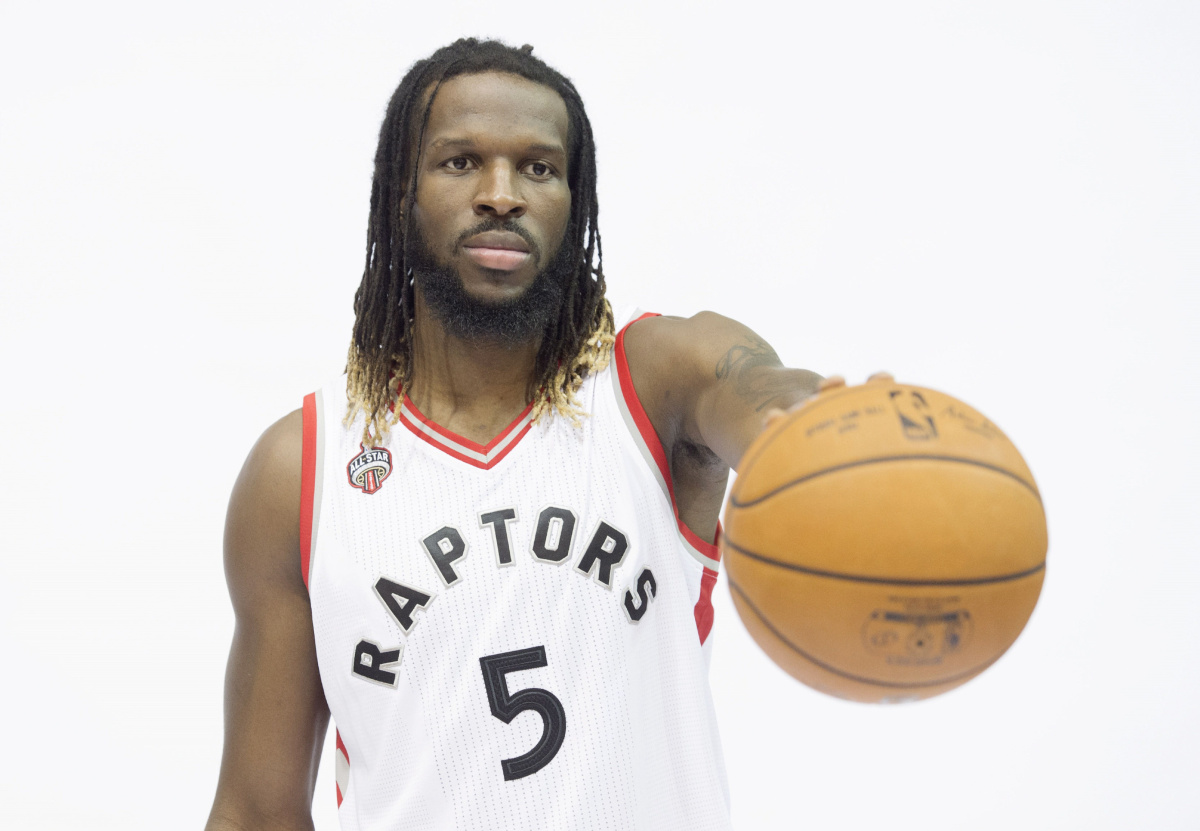