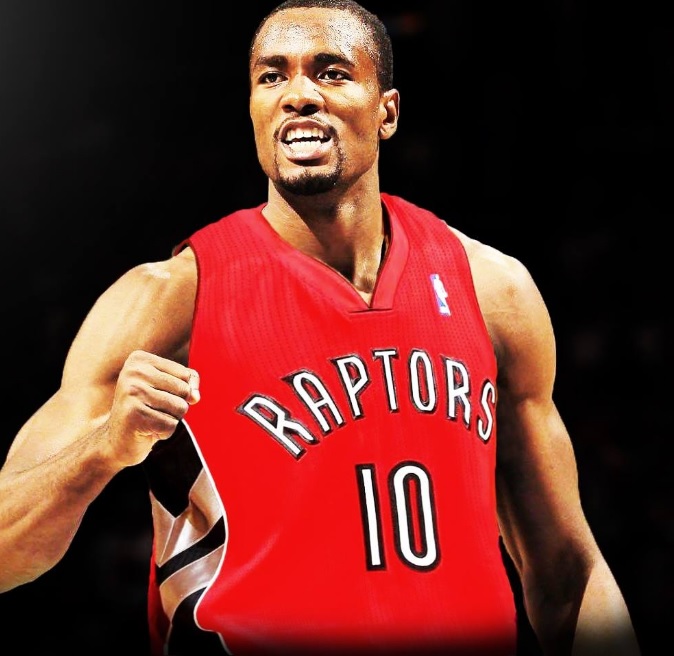 Perhaps, it’s Valentine’s Day and Raptors GM Masai Ujiri wants to be a little romantic to everyone around him. Or maybe he knows he needs to keep his current Raptors players, such as Kyle Lowry happy after Kyle leashed out that “something got to change around here”. Or maybe Masai just couldn’t continue to watch his team collapse and lose any more games. The latest example came this past Sunday when the Raptors led as many as 15 points only to see his team lose to the Detroit Pistons by 1 point.

On this Valentine’s morning, Adrian Wojnarowski was the first to break the news that the Toronto Raptors have agreed to trade Terrence Ross and a 1st round draft pick to the Orlando Magic for Serge Ibaka.

A lot of people have been asking for my opinion. I like this trade. This is a good trade. Even when everyone wants the Raptors to trade for Atlanta Hawks Paul Millsap a month ago, I was pushing for Serge Ibaka instead, for many good reasons.

Serge Ibaka has tons of playoff experiences when he was playing with OKC Thunder, along with Russell Westbrook and Kevin Durant. He has what it takes to be a vocal leader, the locker room and on-court presence to the team. He plays the “4” spot, which is the power forward position that the Raptors have been struggling to find a consistent presence at that spot since last year and this year.

Serge can shoot 3pters with efficiency, he can drive to the hoop, he can score in a number of ways. But that’s not what the Raptors need the most. The Raptors need Serge’s rim protection, his presence in the paint, grabbing rebounds and blocking shots. That’s his forte.

As we all know in the NBA business, you got to give up something for something. Raptors have to give up Terrence Ross who is athletic, has been a good 3pter shooter, he was shooting better and better, and his $11M a season is pretty reasonable in today’s NBA salary standards. But you know what? By just giving up TRoss and a 1st round pick in exchange for Ibaka is the least amount of impact the Raptors have to give up.

What’s good about this trade is that…..Serge is only 27 years old, so if Masai wants to offer him a long-term deal (if Serge plays well with this team and wants to be part of the Toronto team), he is still at his prime. If Serge decided to walk or didn’t work out with the Raptors, giving up only TRoss and a 1st round pick for a rental player is not a big sacrifice for the Raptors.

In hindsight, I felt like this trade between the Raptors and Magic is like trading Serge Ibaka for Bimack Biyimbo.

MoVernie Opinion: A grade for Raptors; B grade for Magic 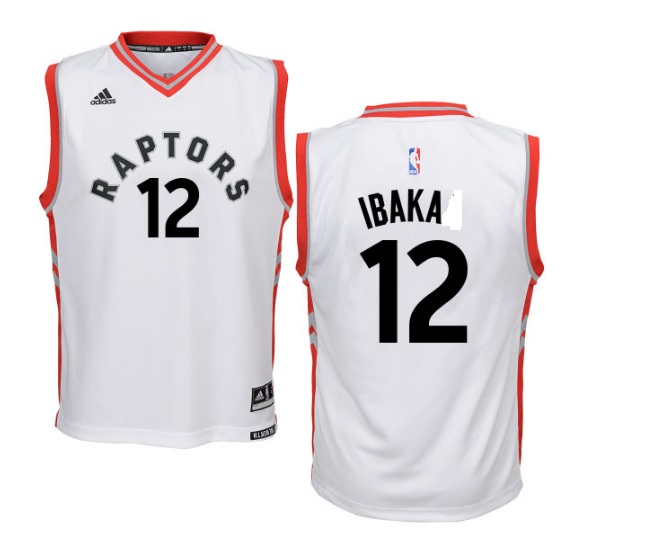