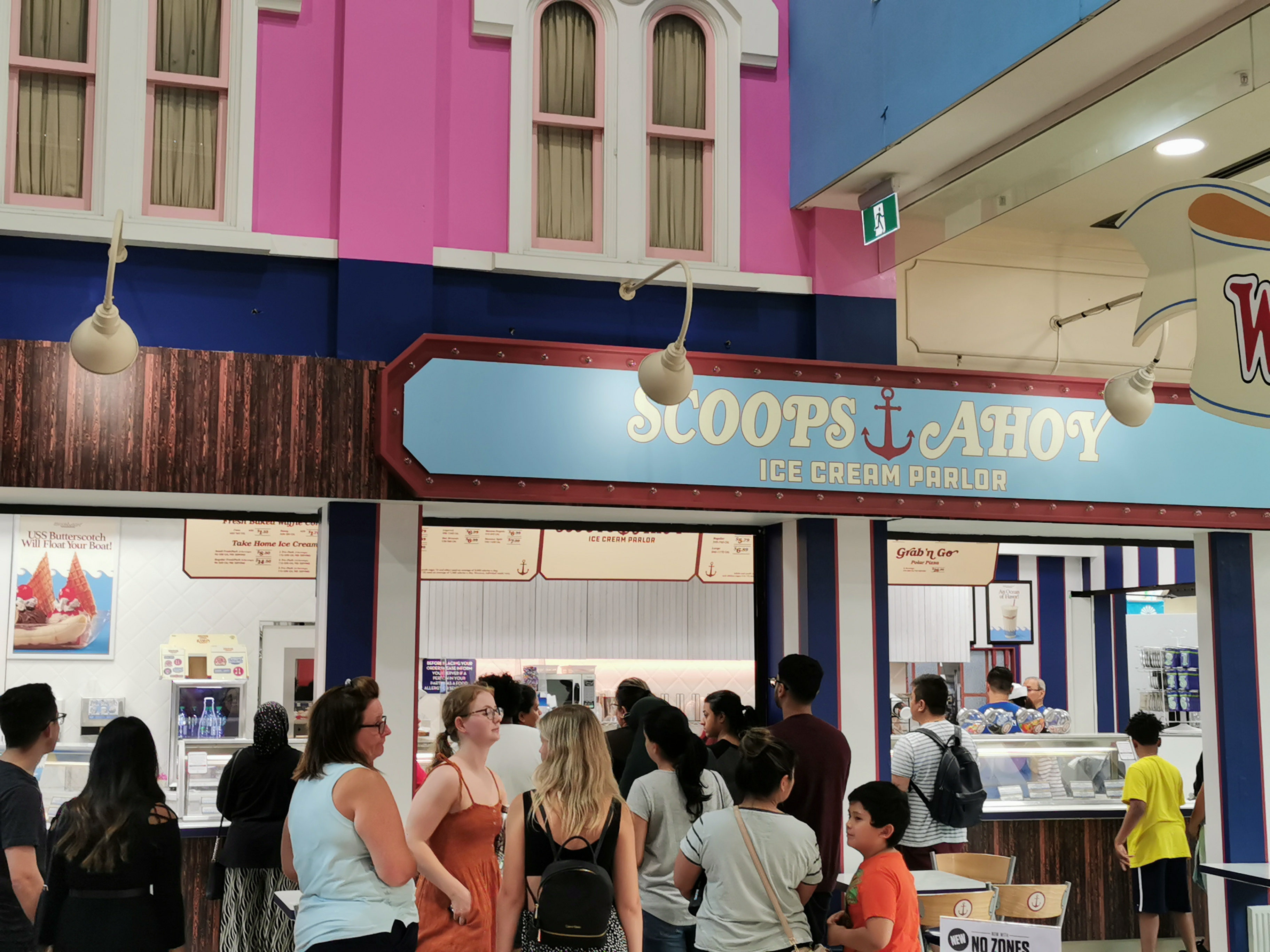 If you are a big fan of the Netflix hit show “Stranger Things”, you will know one of the popular scene in the show was the ice cream parlor called “Scoops Ahoy” located inside the shopping mall. Well….a Baskin Robbins ice cream shop in Toronto, Canada has transformed into the Scoops Ahoy.

It’s situated between the Woodbine Centre and Fantasy Fair. Fans can choose ice cream items that name after some famous reference in the show or items that resemble the likes of certain creatures in the show.

Expect long lineups as we all know, there are tons of Strangers Things fans around the world.

If you haven’t seen this show, that’s alright, you can start binge watch here. 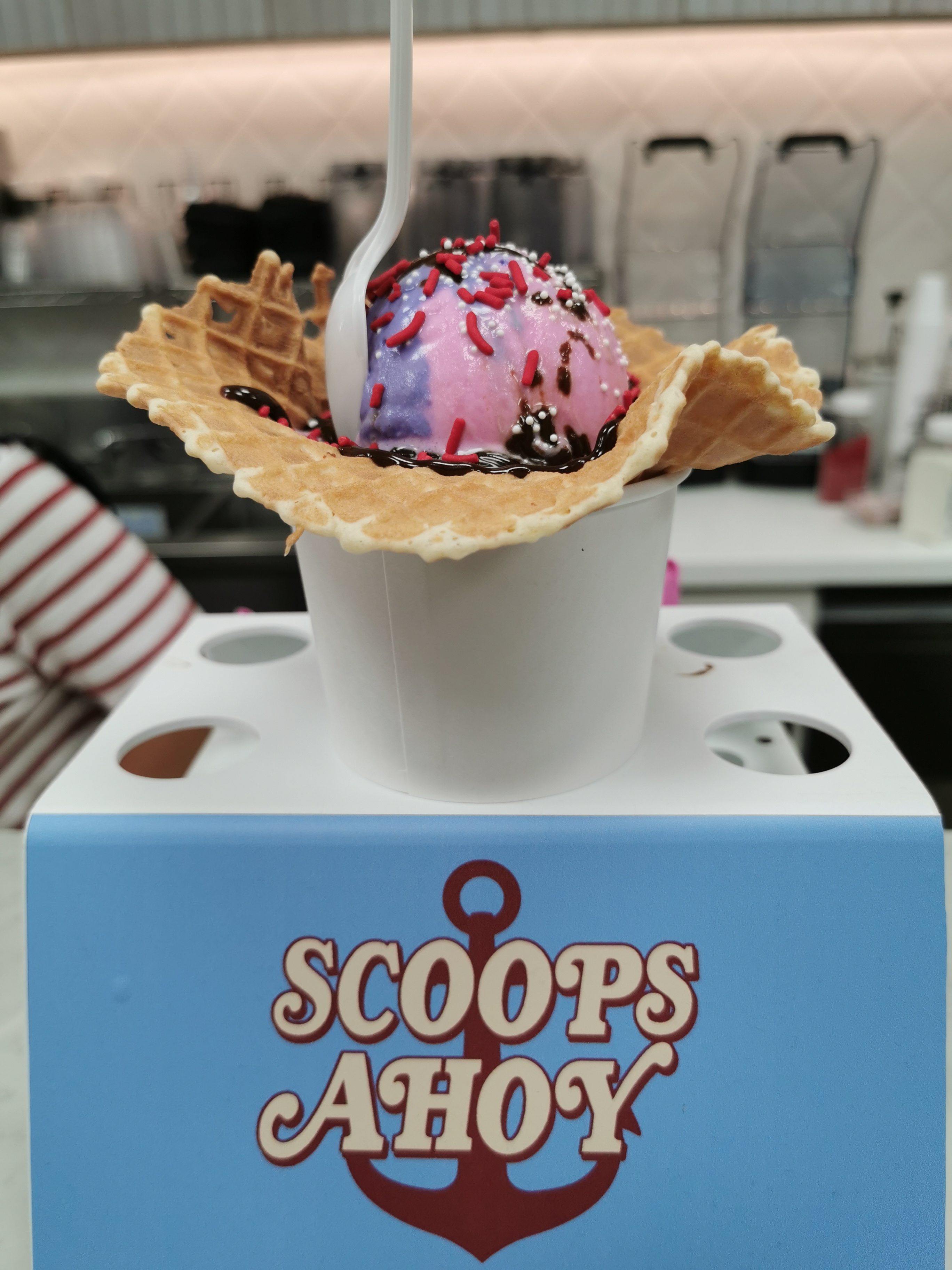 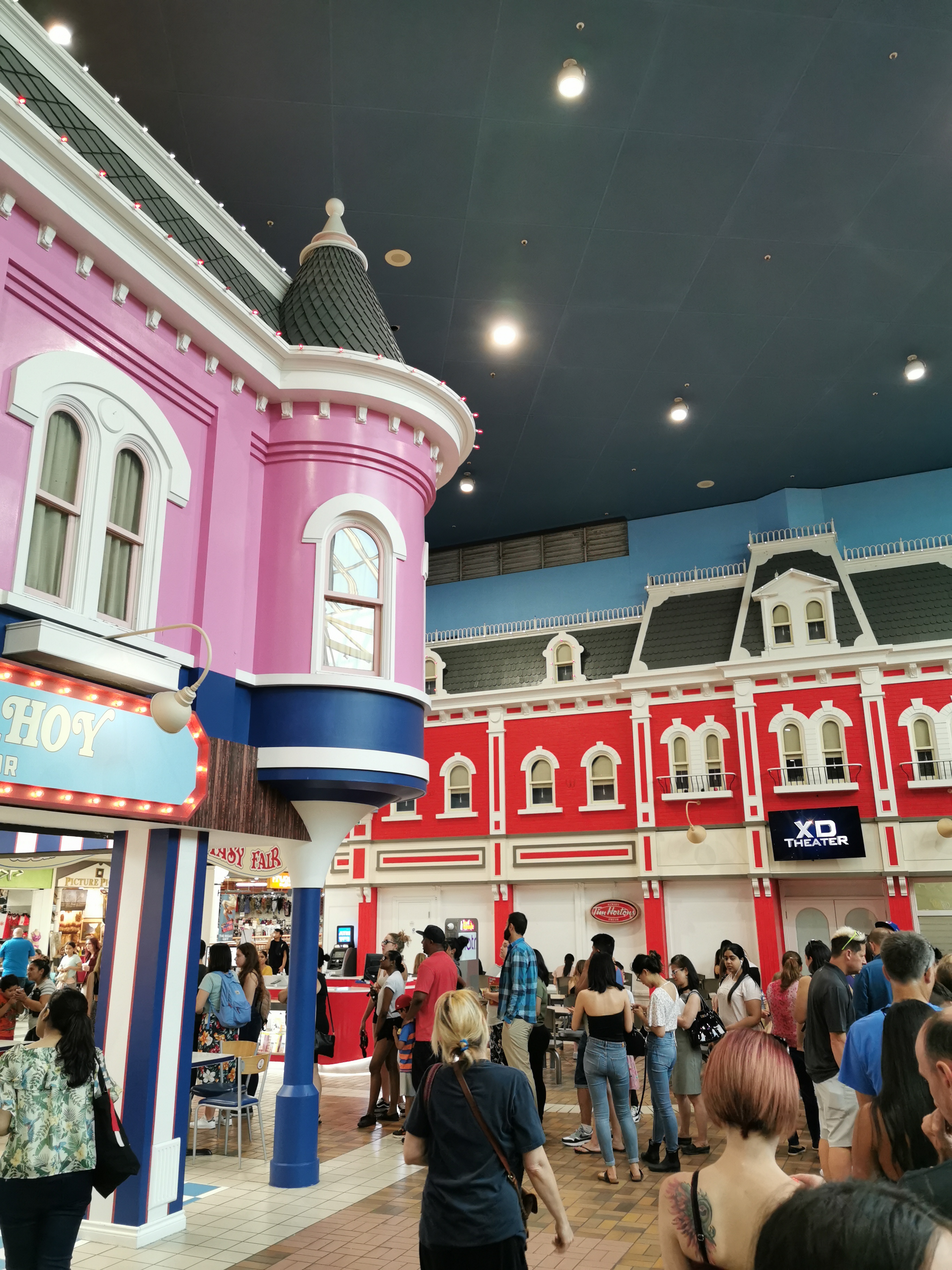 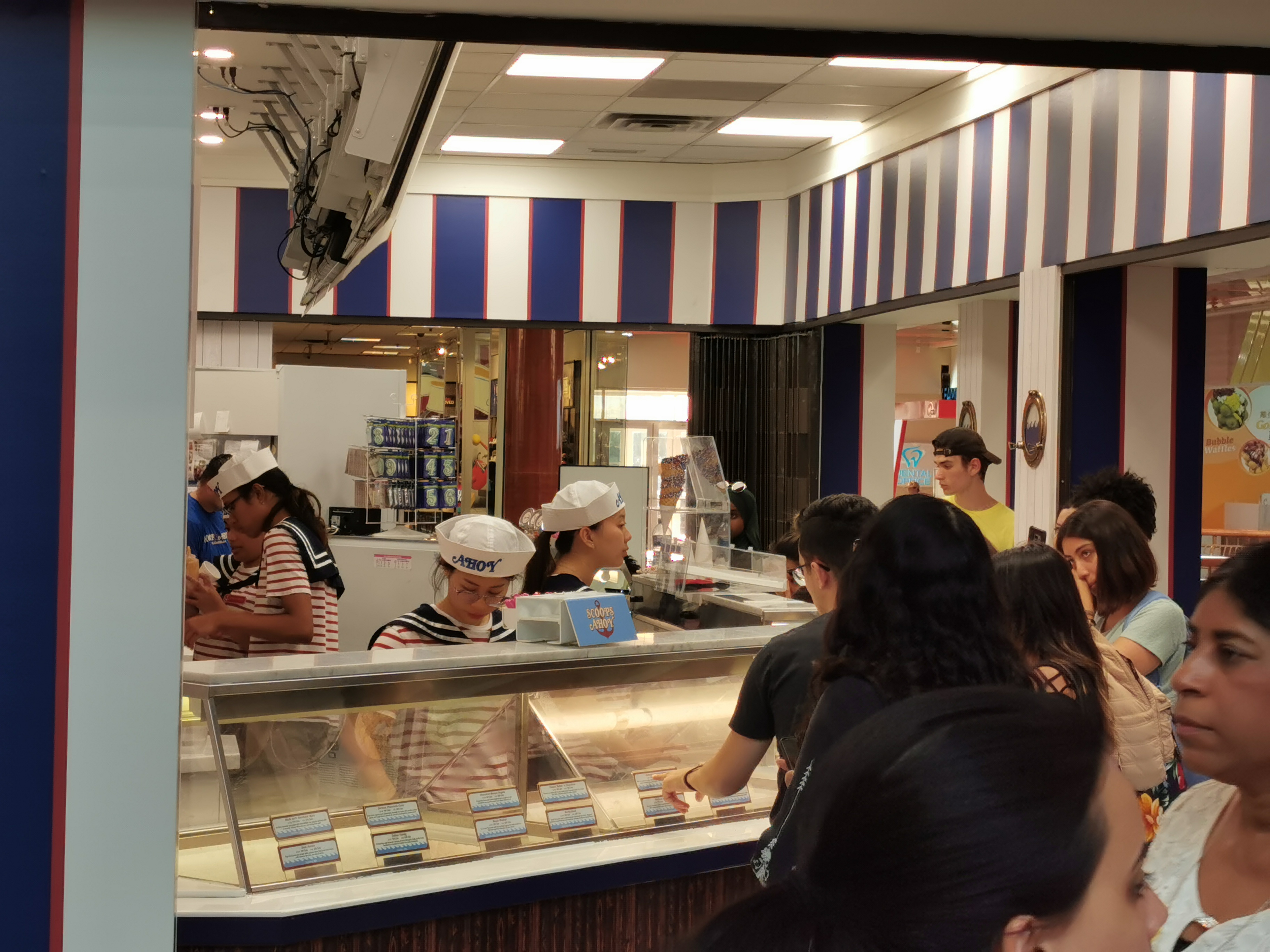 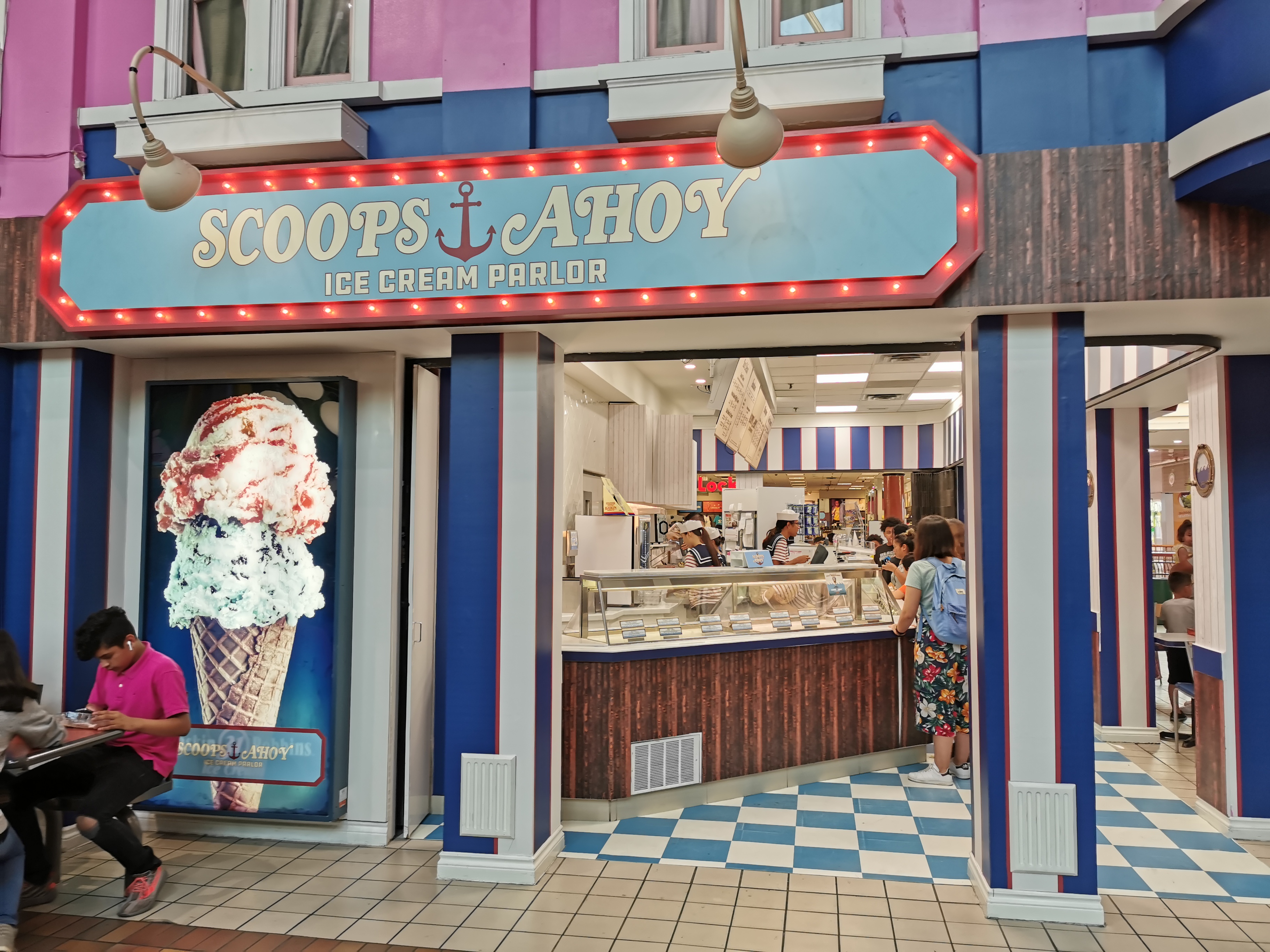 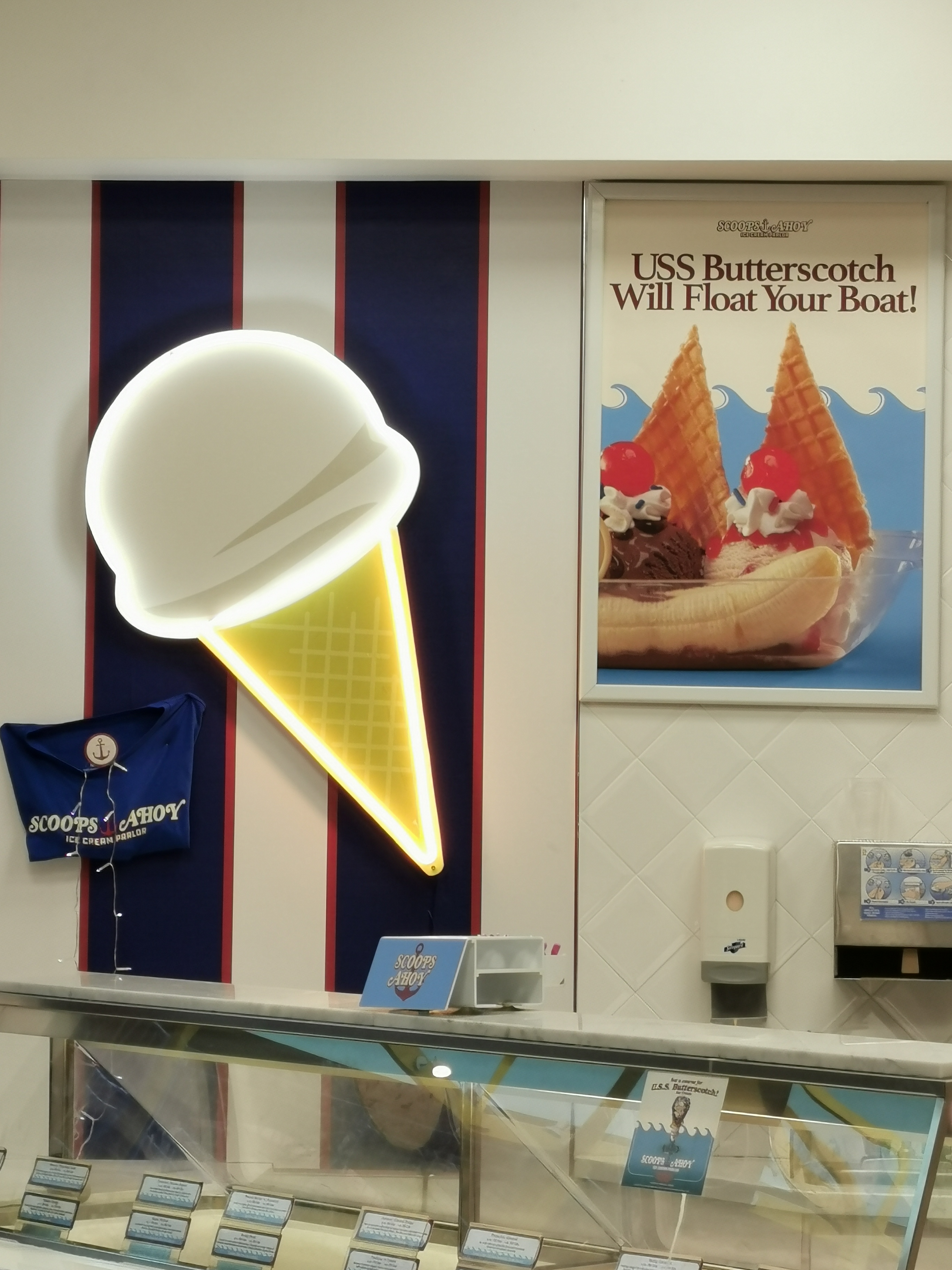 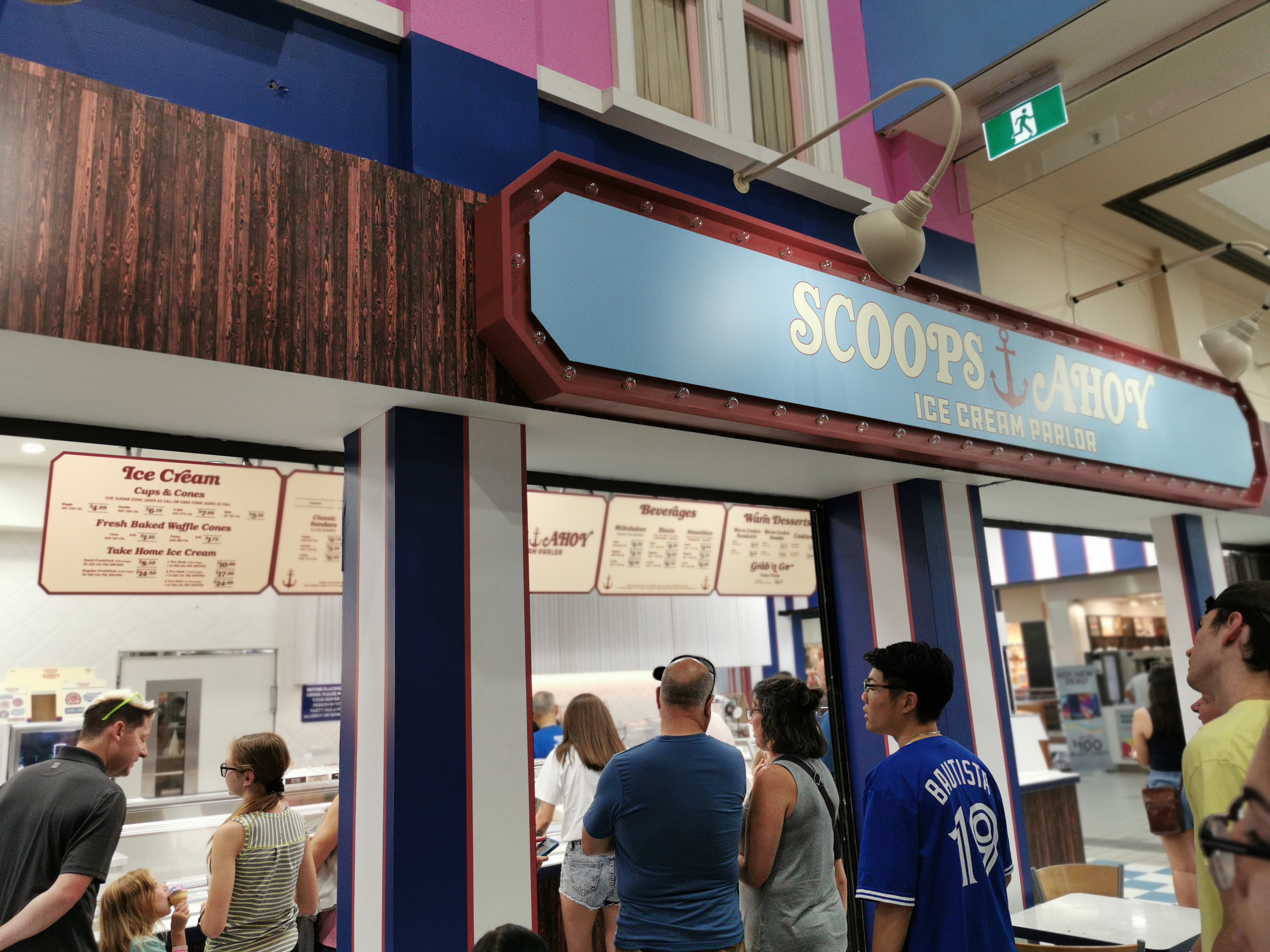 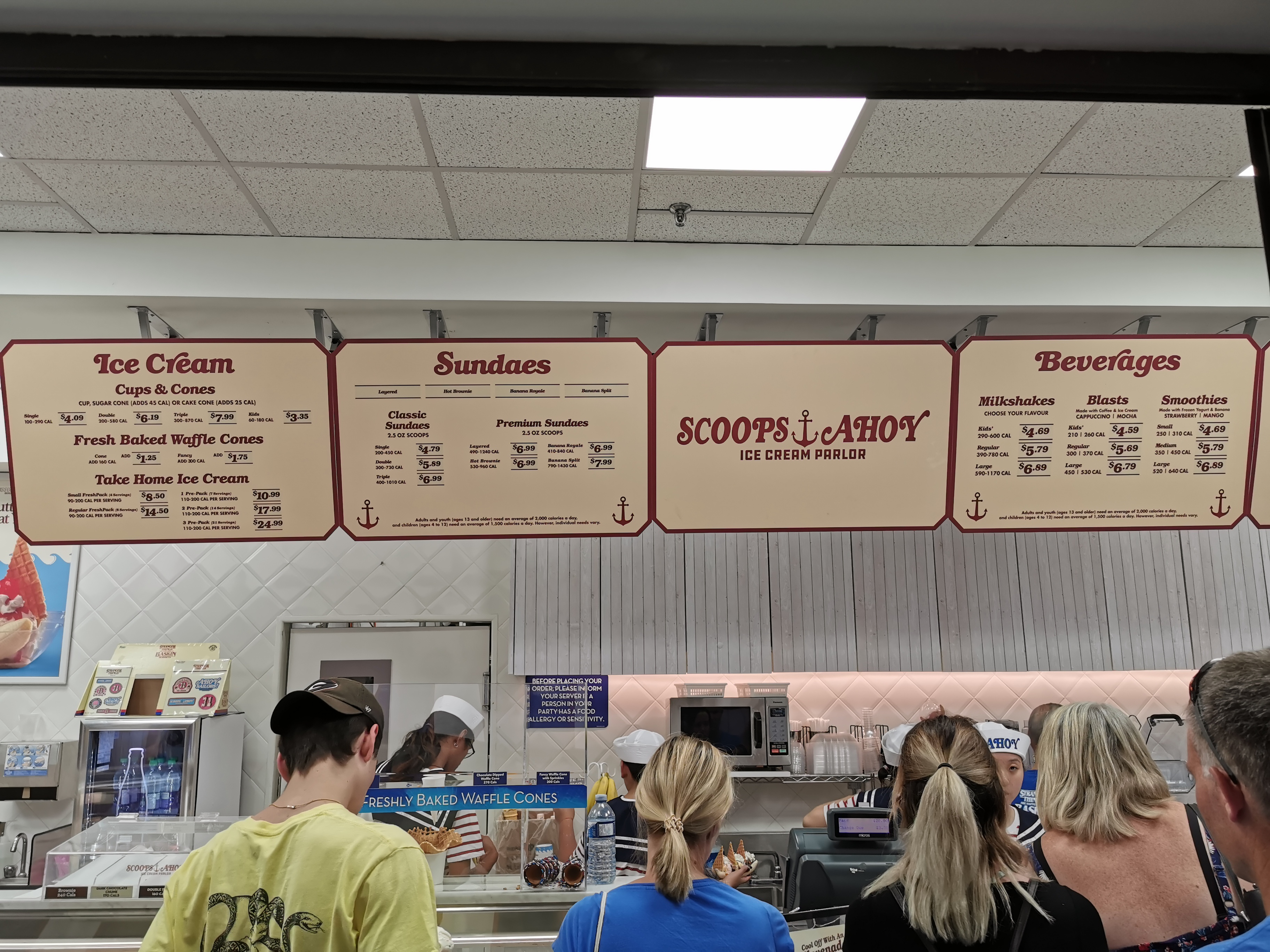 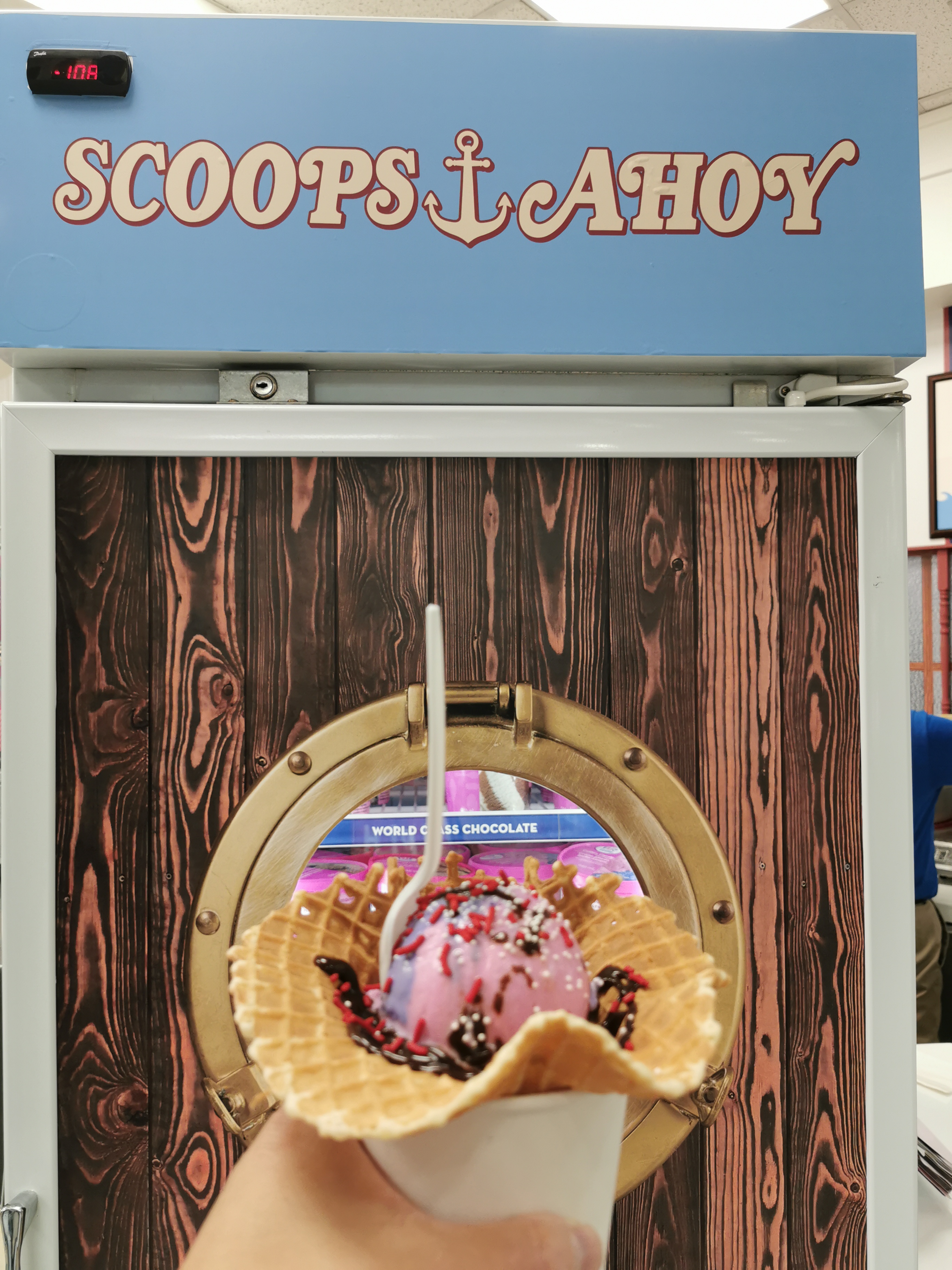 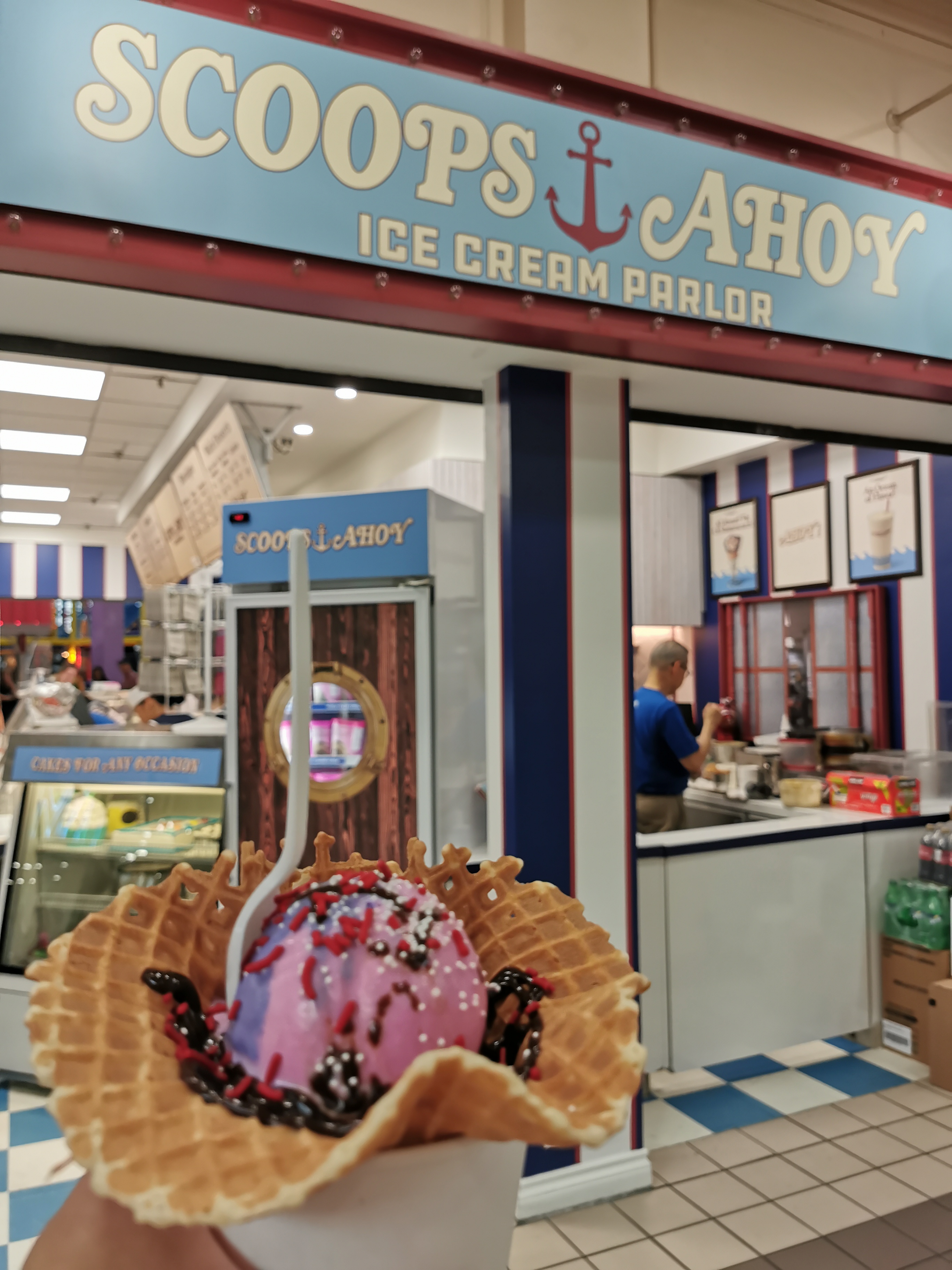 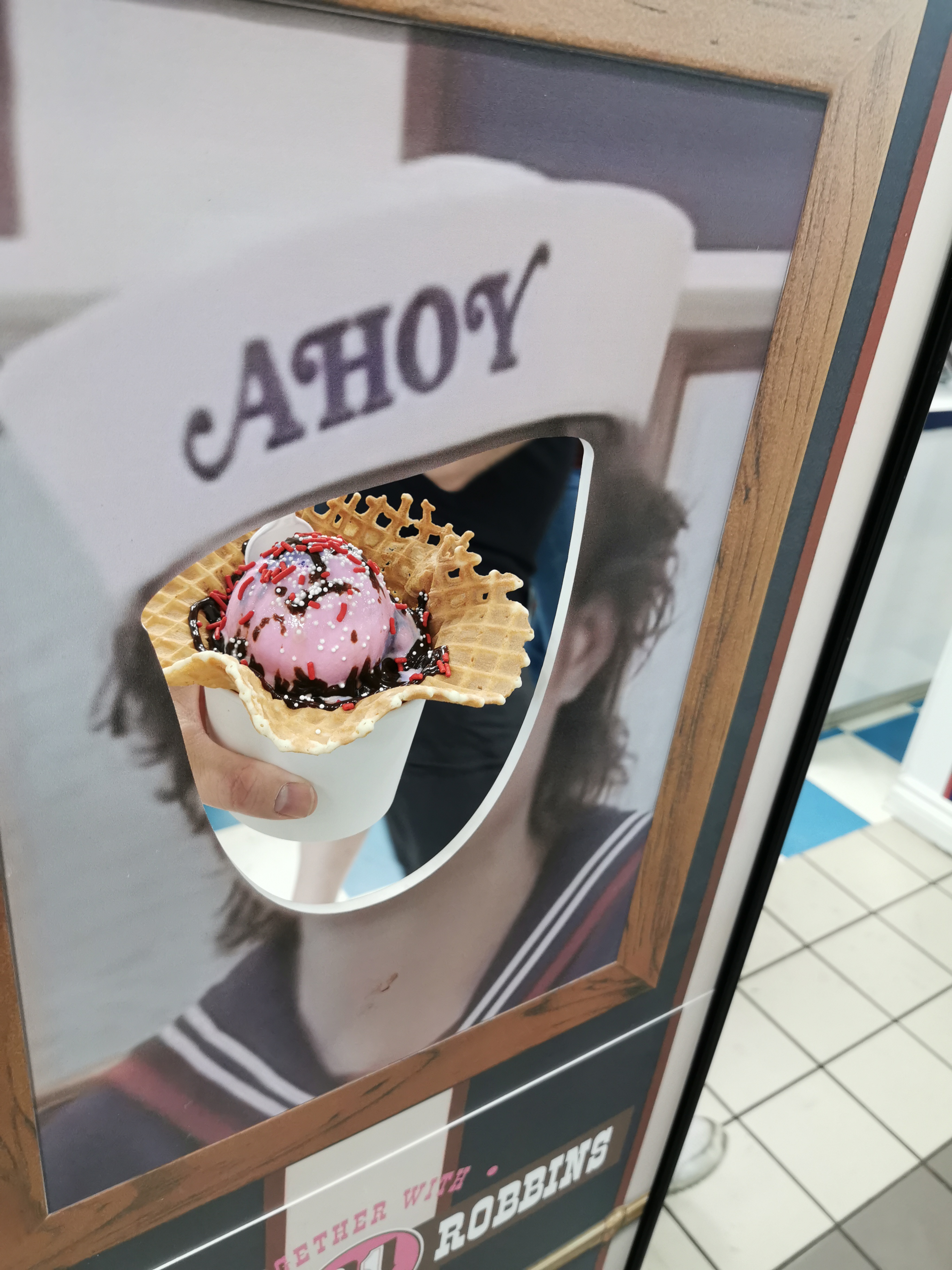 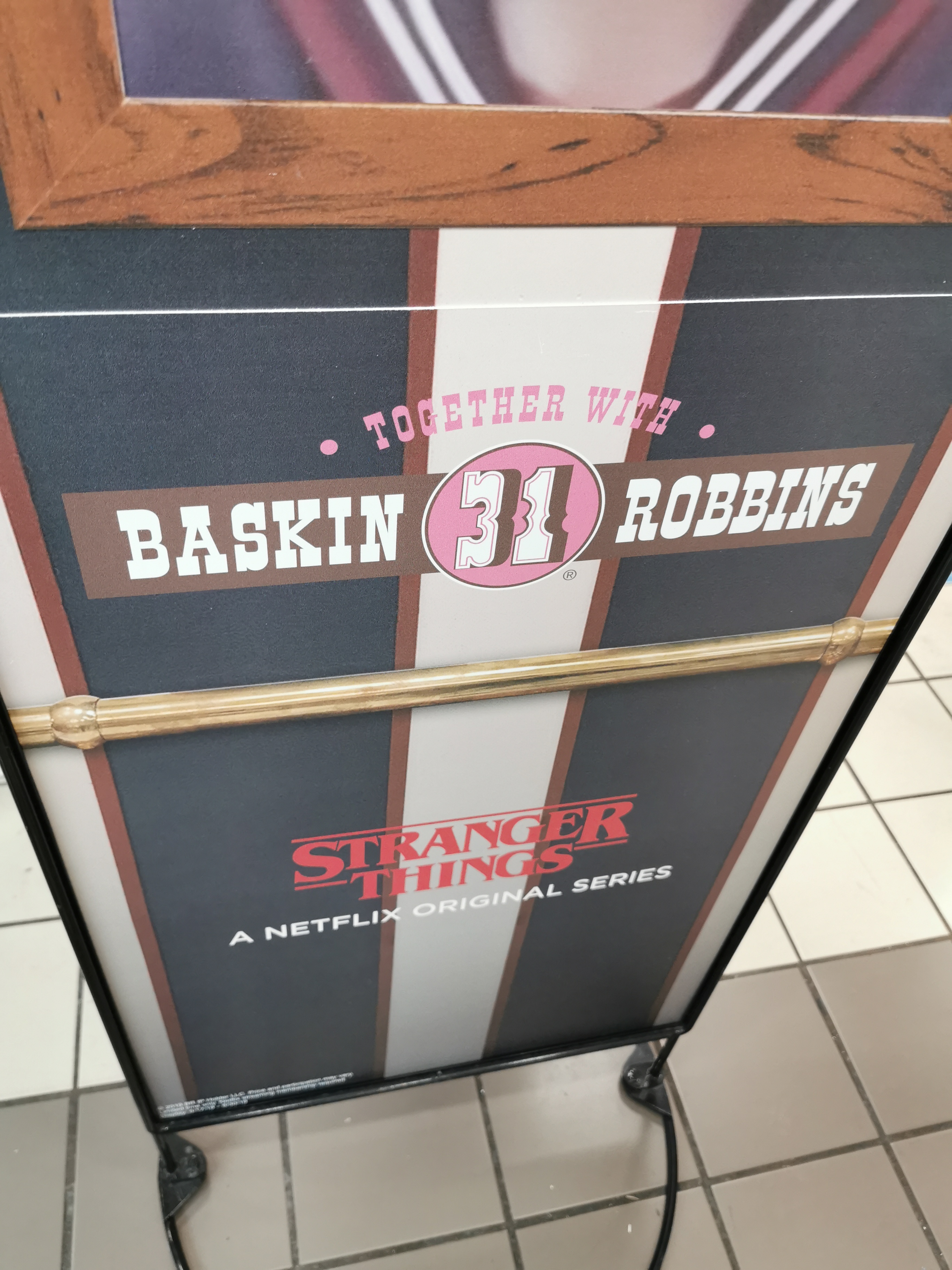 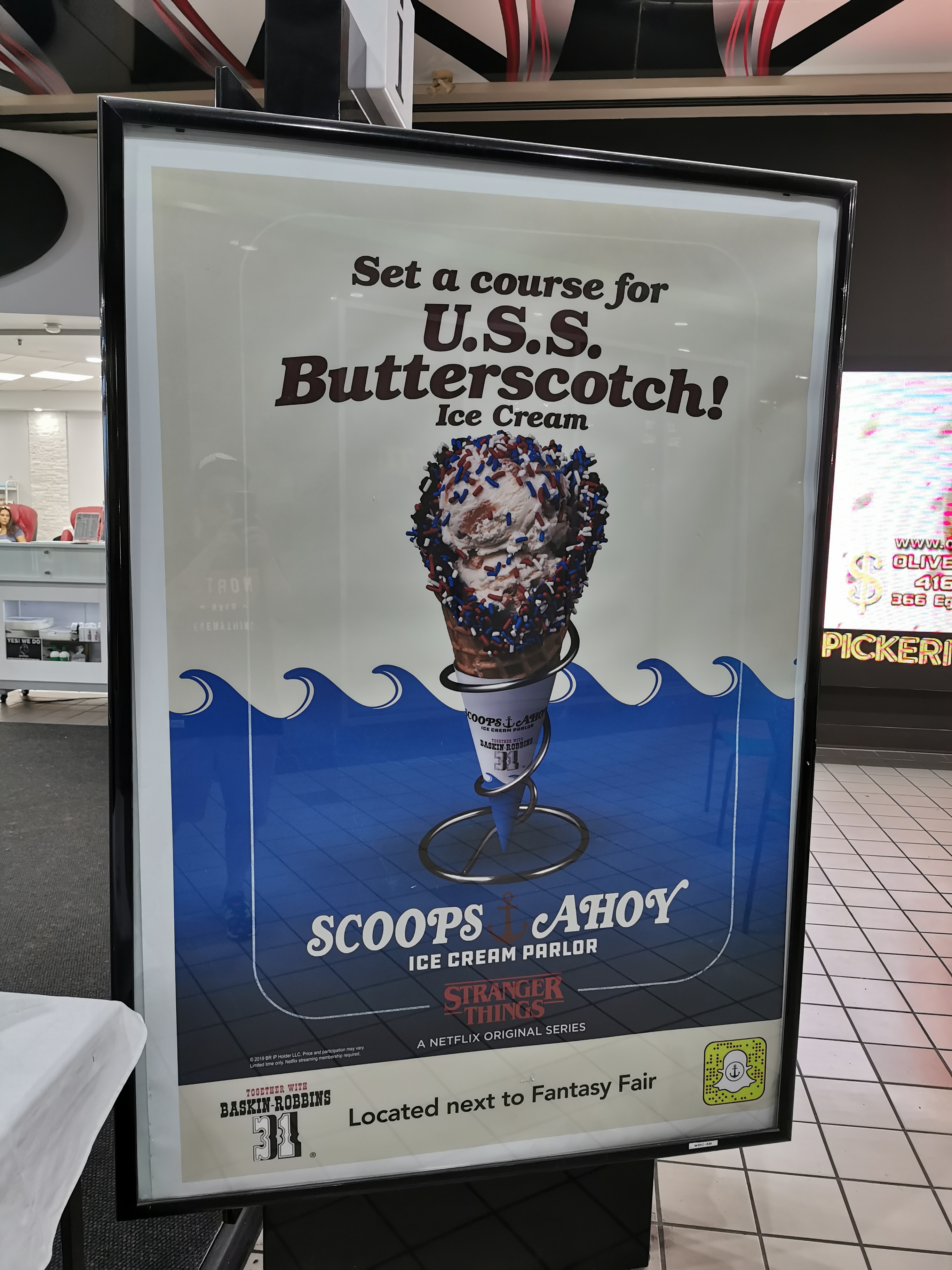 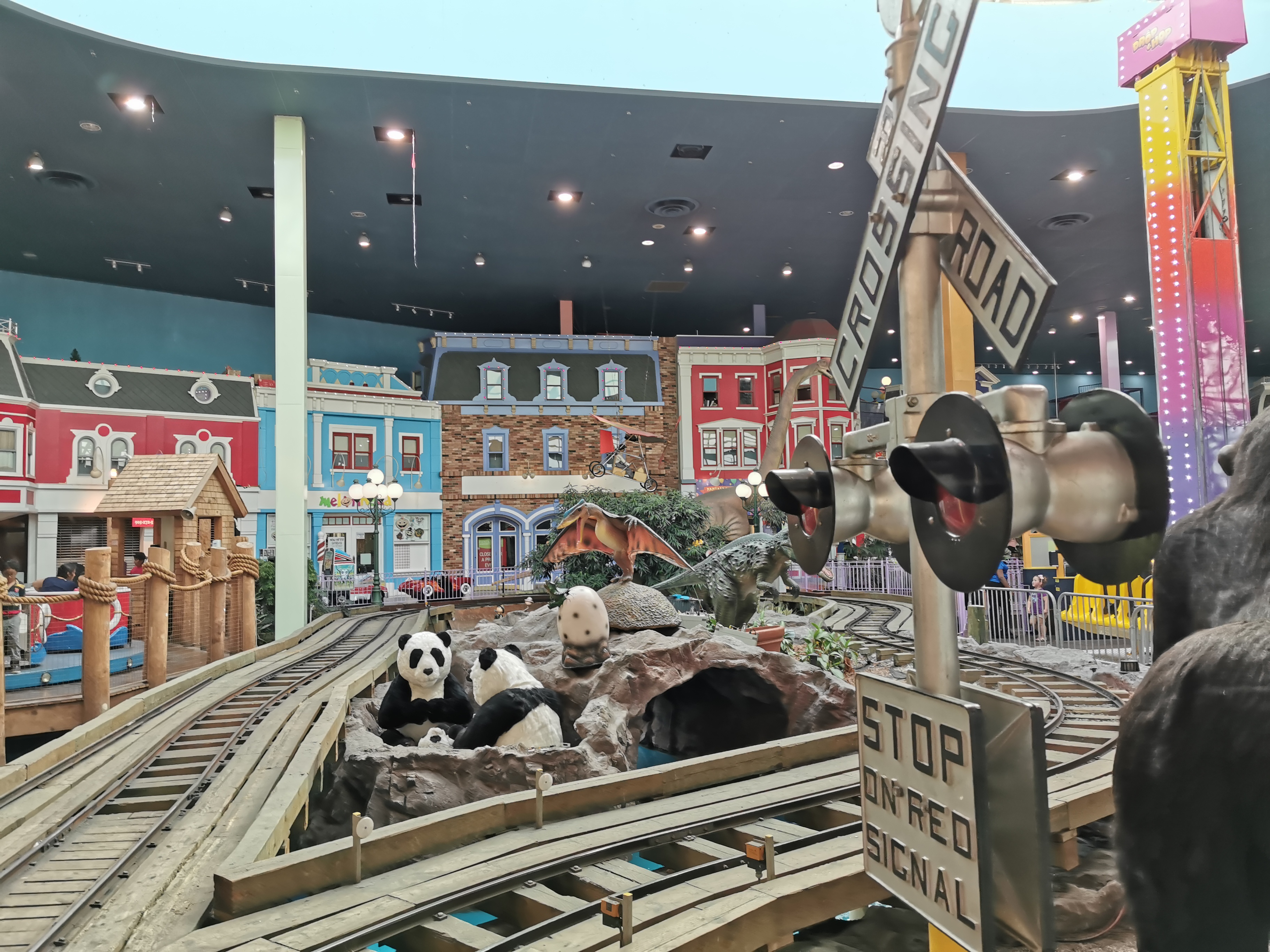