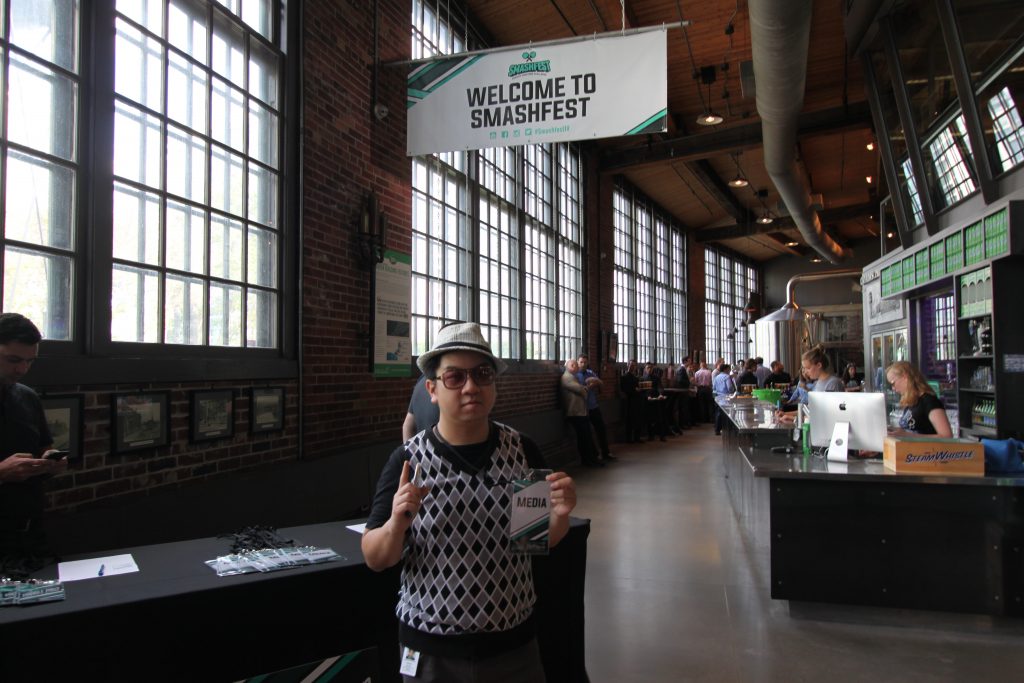 August 1, 2018, 1st day of the new month, it is Smashfest VII. Could you imagine this? This charitable event that was created by NHL player, Dominic Moore (in memory of his late wife, Katie) has now entered into its 8th year. Tickets sales go towards the concussion and rare cancer research.

Smashfest is a highly popular event by the NHL fans or peeps who just want to support this charity for a great cause and a chance to meet their beloved NHL players. Imagine open bar at the historic Steamwhistle Brewery with catered food. Each year, as a fan, you can meet the current NHL players upclose, you can take a selfie with them, get autographs and some lucky attendees may even get a chance to play ping pong with a selected NHL player at a random draw. 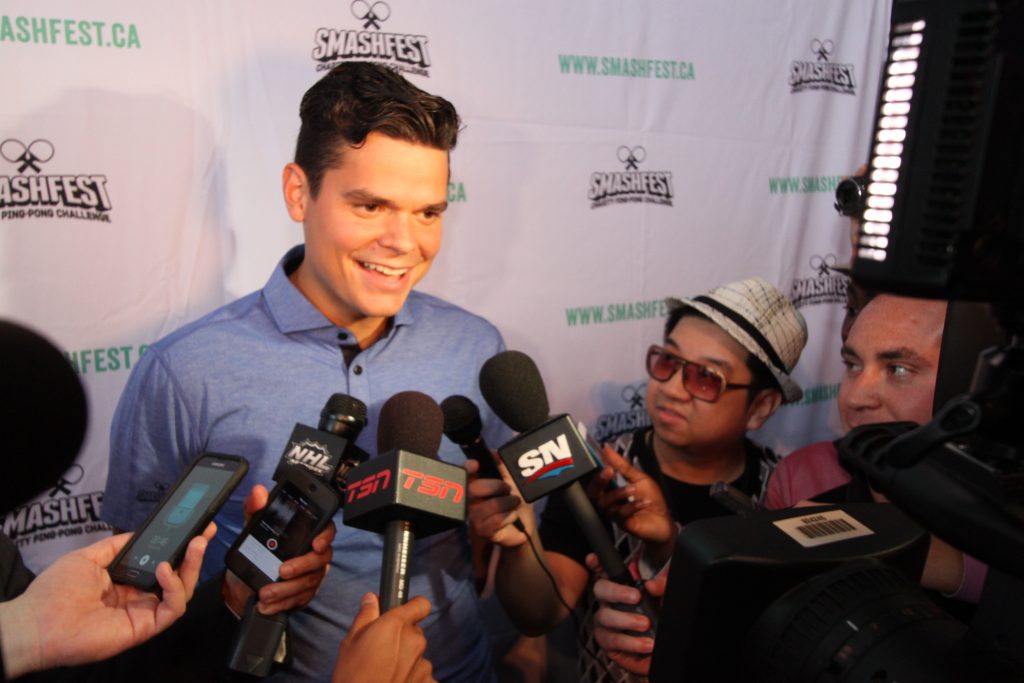 This year, not only there are the Toronto Maple Leafs players such as Mitch Marner, William Nylander, Leafs Alumni, Dougie Gilmour, but also current NHL players from other NHL teams such as Jeff Skinner and more, who are usually not accessible in Toronto will be at the Smashfest.

Yes, ping pong? Why ping pong exactly? I asked some of the NHL players in the past, they said ping pong is a popular game among all the athletes in the locker room. It’s fun to play, improve reflex, team bonding and it’s a great recreational leisure sport to play during down times. 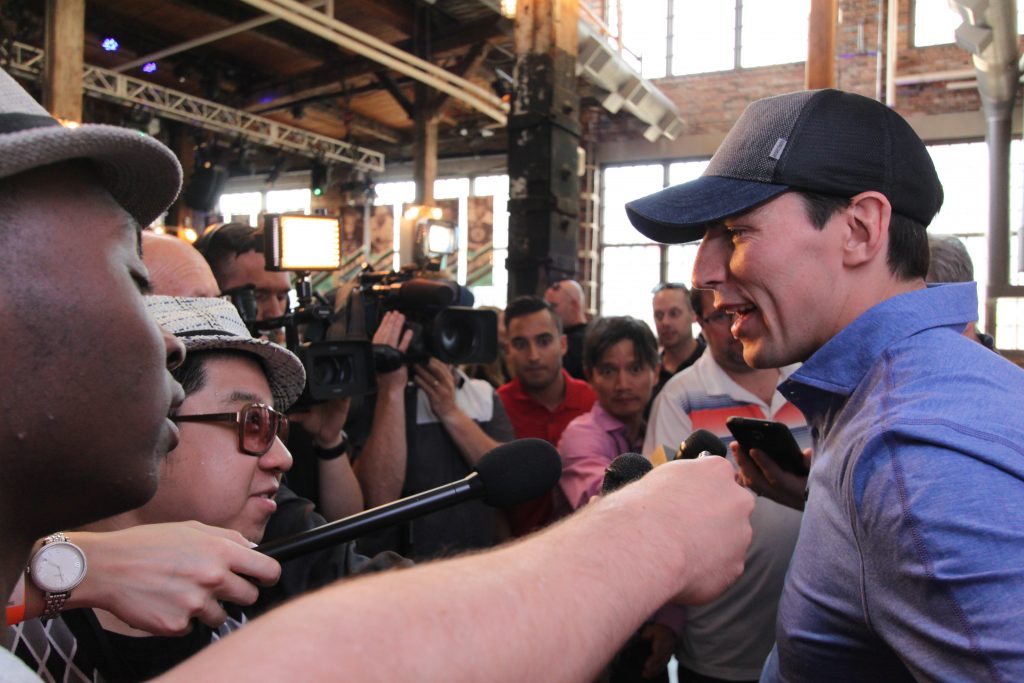 If you never been to Smashfest, I highly recommend you to purchase a ticket, event is tonight but there should be a very limited number of tickets for sale.

Name me an event that you get to see current NHL players upclose in a fun and enjoyable setting? Smashfest is THE EVENT of the summer! 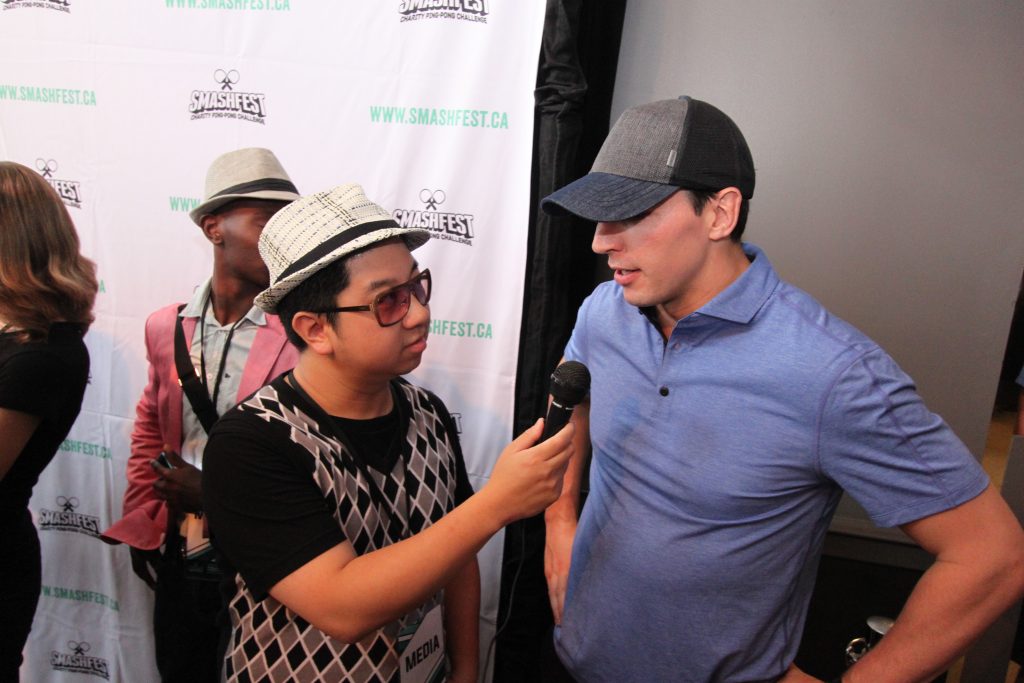 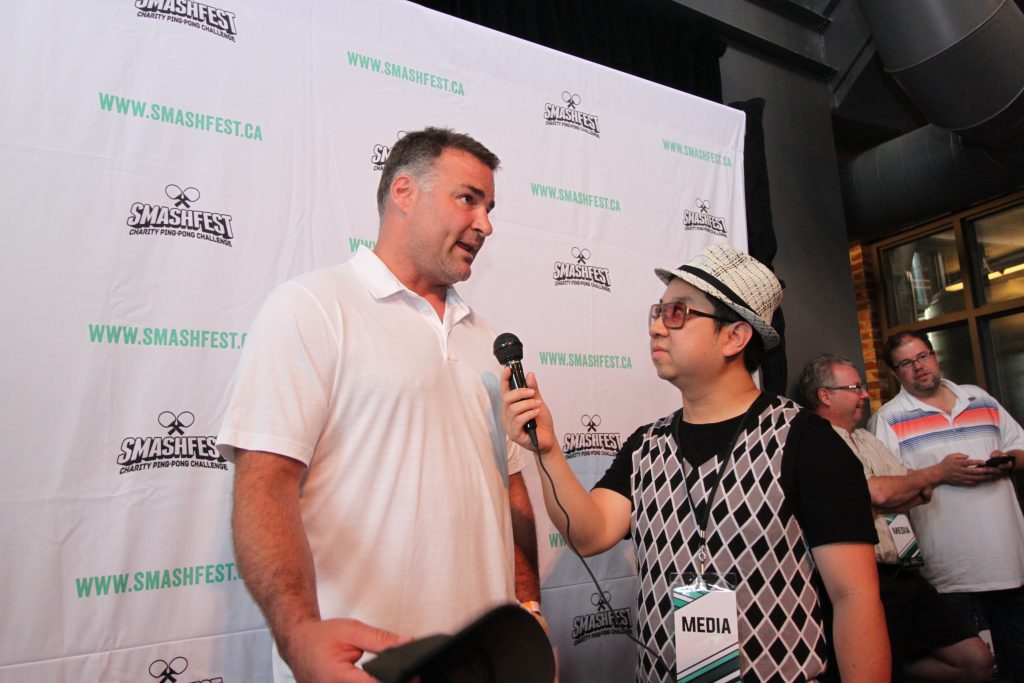 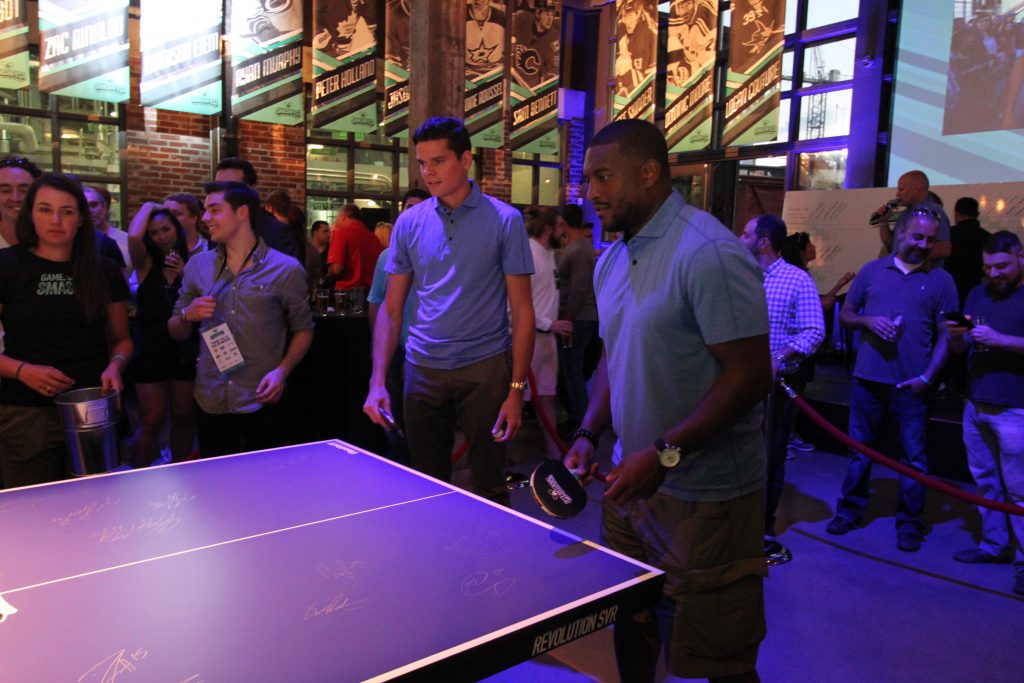