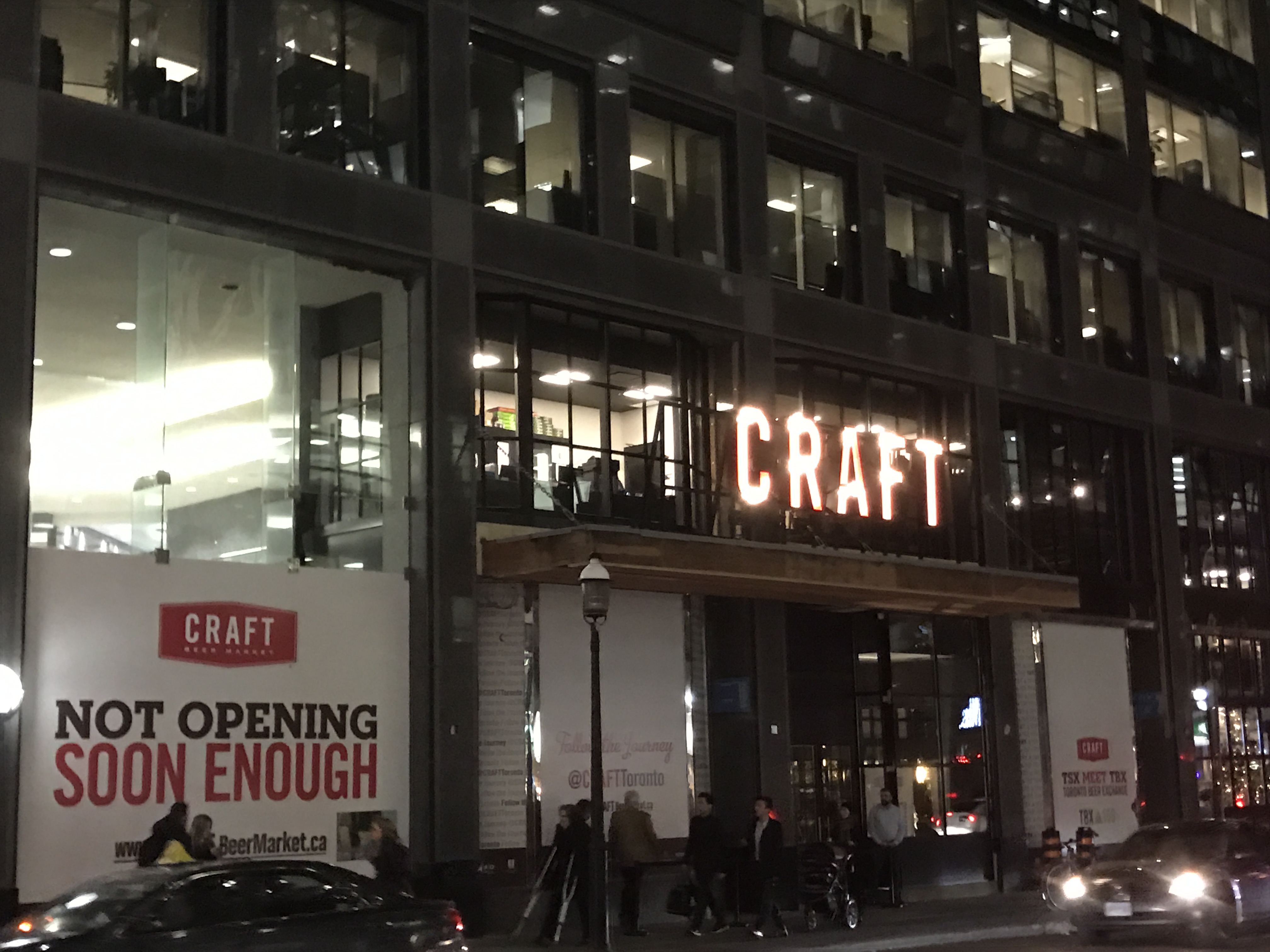 Last week, we were on a “hard hat” tour of the Craft Beer Market Toronto, located at 1 Adelaide Street East. During that tour, we were only allowed to tour the 2nd floor and the gender neutral washroom area and not the grand lobby. That’s coz the ground floor wasn’t fully completed yet. The construction crew were working non-stop to complete the project.

However, after a week of waiting, we were invited again to check out the “soft launch” of the Craft Beer Market Toronto. This time, the entire restaurant was available to a selected group of VIPs to tour the entire restaurant, as well as getting a chance to taste its food items and its massive long list of craft beer selections. 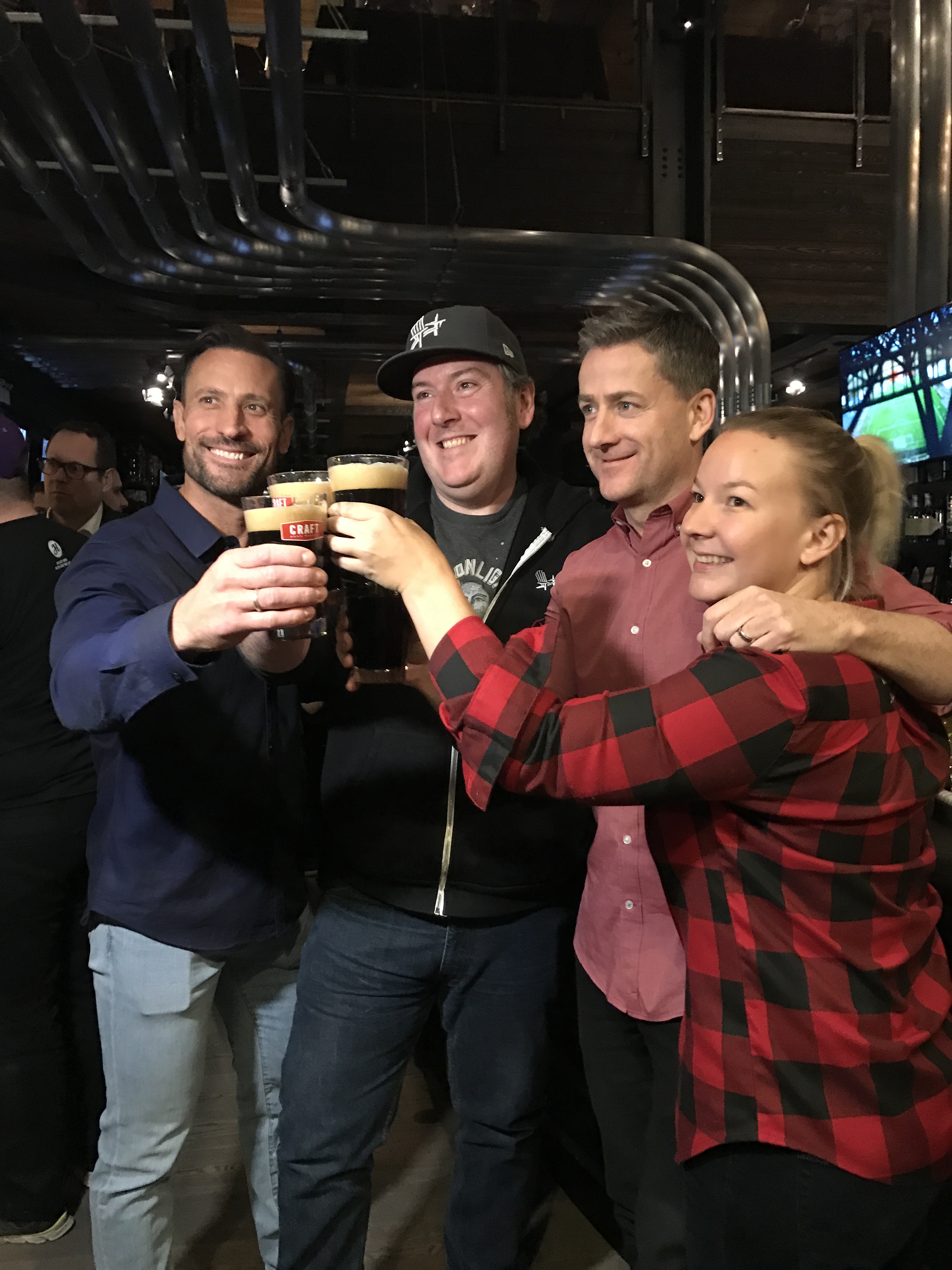 Personally, I really like the U-shaped bar, it’s huge that wraps along a massive space, lots of TV screens available to watch a sports game. There were also high stool tables around certain areas and also table booths at the back of the tables. Moment I walked in, I felt like I was walking into a chalet, it felt cozy, casual, relaxing, just nice and simple, just the way I like it. Lots of wooden panel on the wall, cool light fixtures, super high ceiling that you could spot the 2nd floor mezzanine. Gender neutral washrooms. Main kitchen at the ground level as well as a second kitchen on the 2nd floor, which is perfect for a private event. Having a second kitchen is important especially running a private event knowing the kitchen crew are dedicated on preparing hot food specifically for your event. 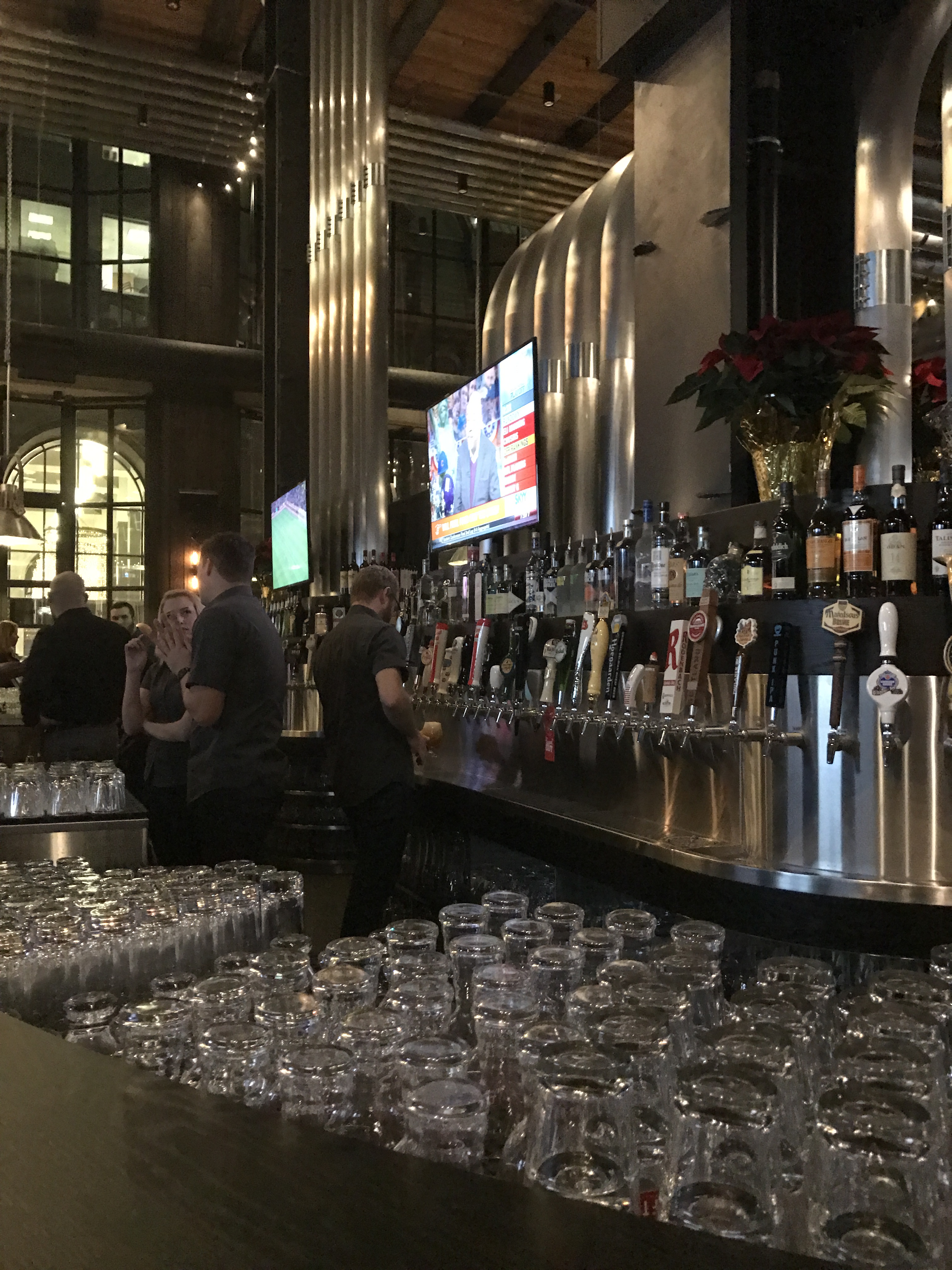 During the soft launch, the owner got on to the bar counter and thanked everyone for their support and for coming. He toasted to everyone and started the tradition of the opening of the beer keg.

Our whole crew were sitting on the 2nd floor and enjoyed some sample food items ranging from ribs, fish taco, veggie dip and sliders. And my favourite station, the oysters station. As my own MoVernie thumb of rule, whenever there are unlimited fresh oysters being served at an event, you know it’s a great event and it’s always the case. And in terms of beer, they were generous to give us a full pint of beer for every order, so we each got to taste a number of different beer flavour and brands. On top of that, there were special beer stations where the Sapparo Brewery, Henderson Brewery and Blanche de Chambly were being sampled. 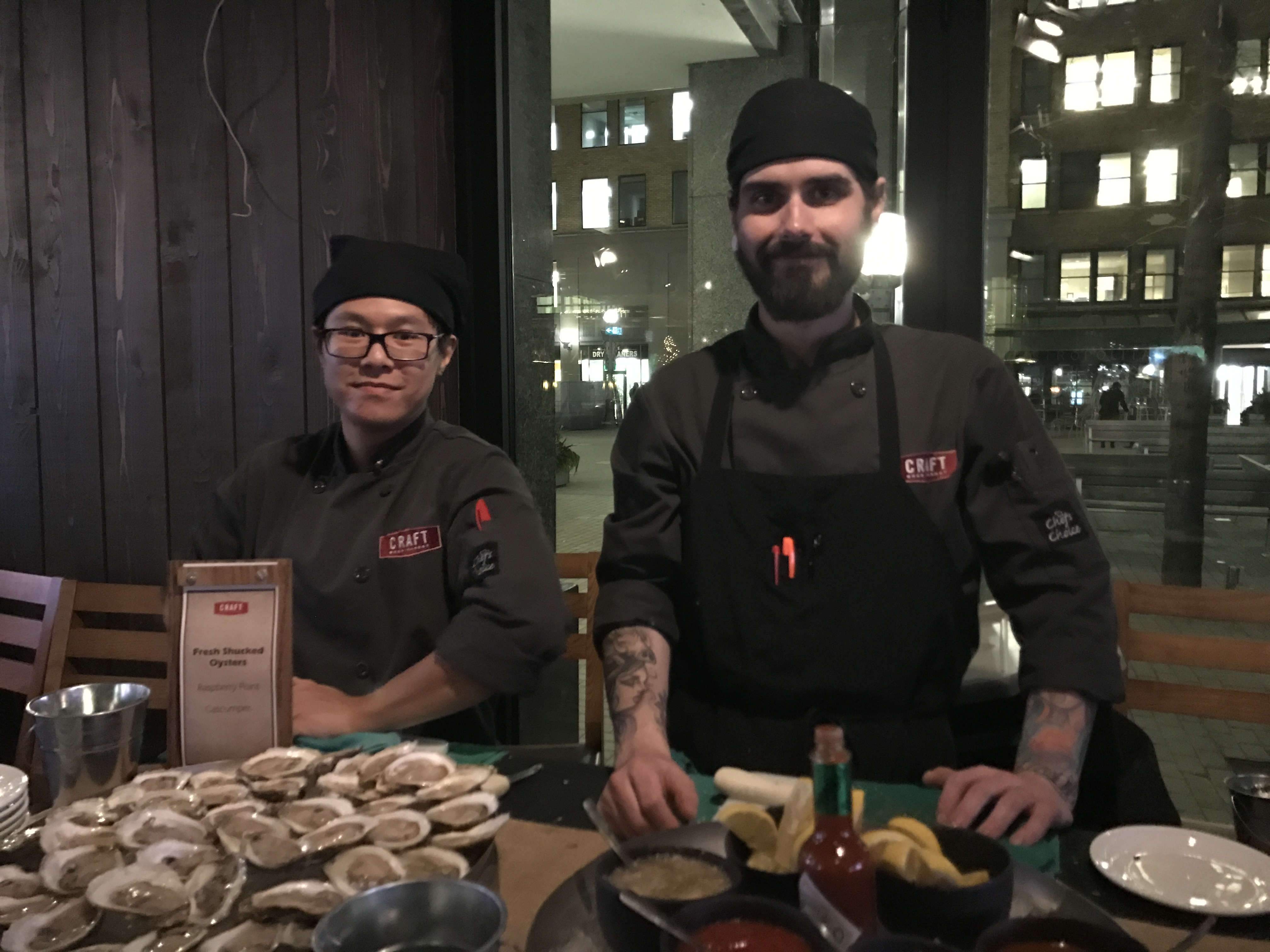 Craft Beer Market Toronto is officially open to the public on Wednesday, December 6th, 2017. This is definitely a new hot spot especially if you like beer, this is a heaven for beer lovers especially it has over 150+ types of them. 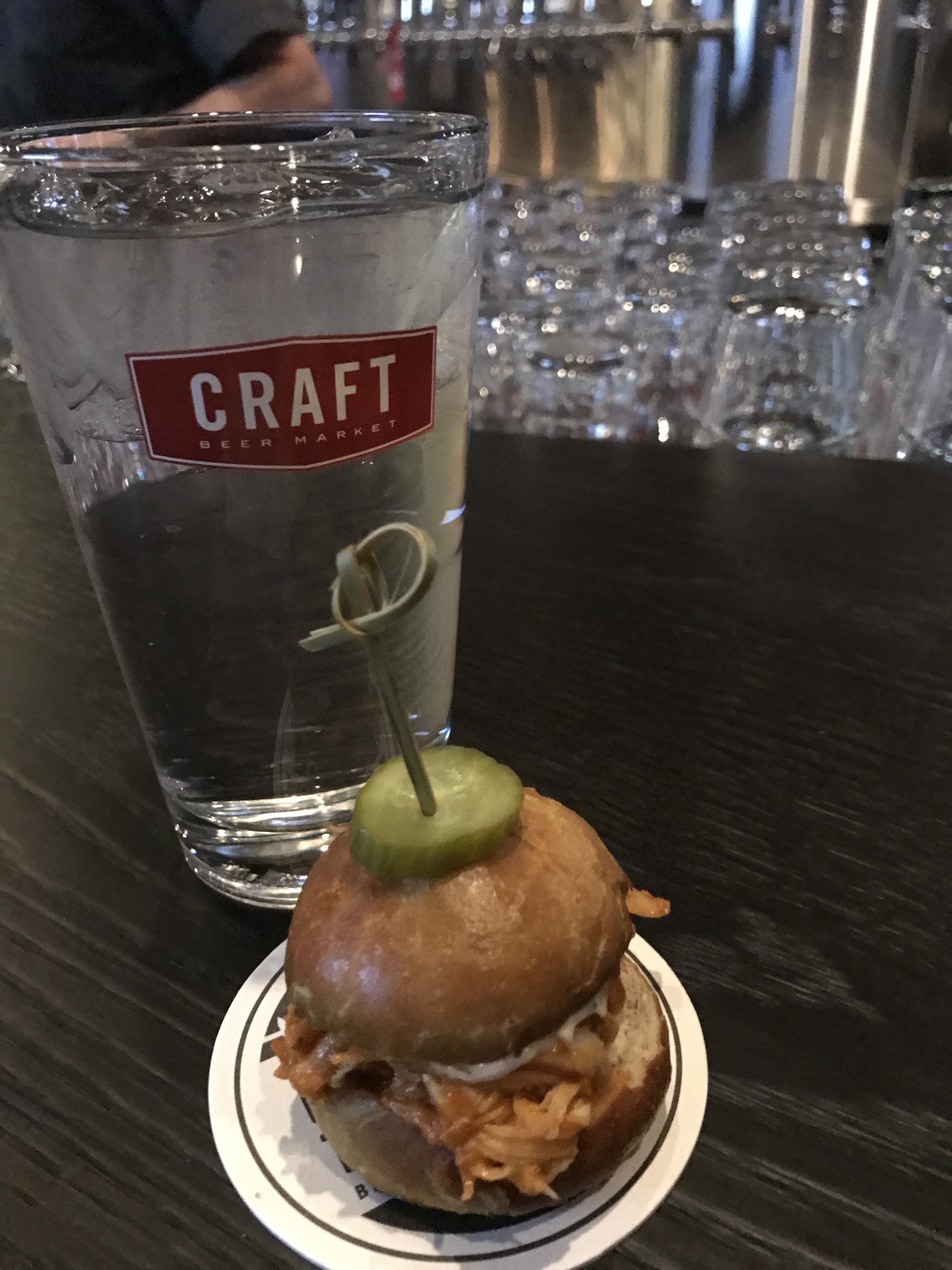 Special thank you to Craft Beer Market Toronto for having us for the soft launch.

This soft launch was provided by Craft Beer Market Toronto. As always, the opinions expressed in this post is entirely my own. 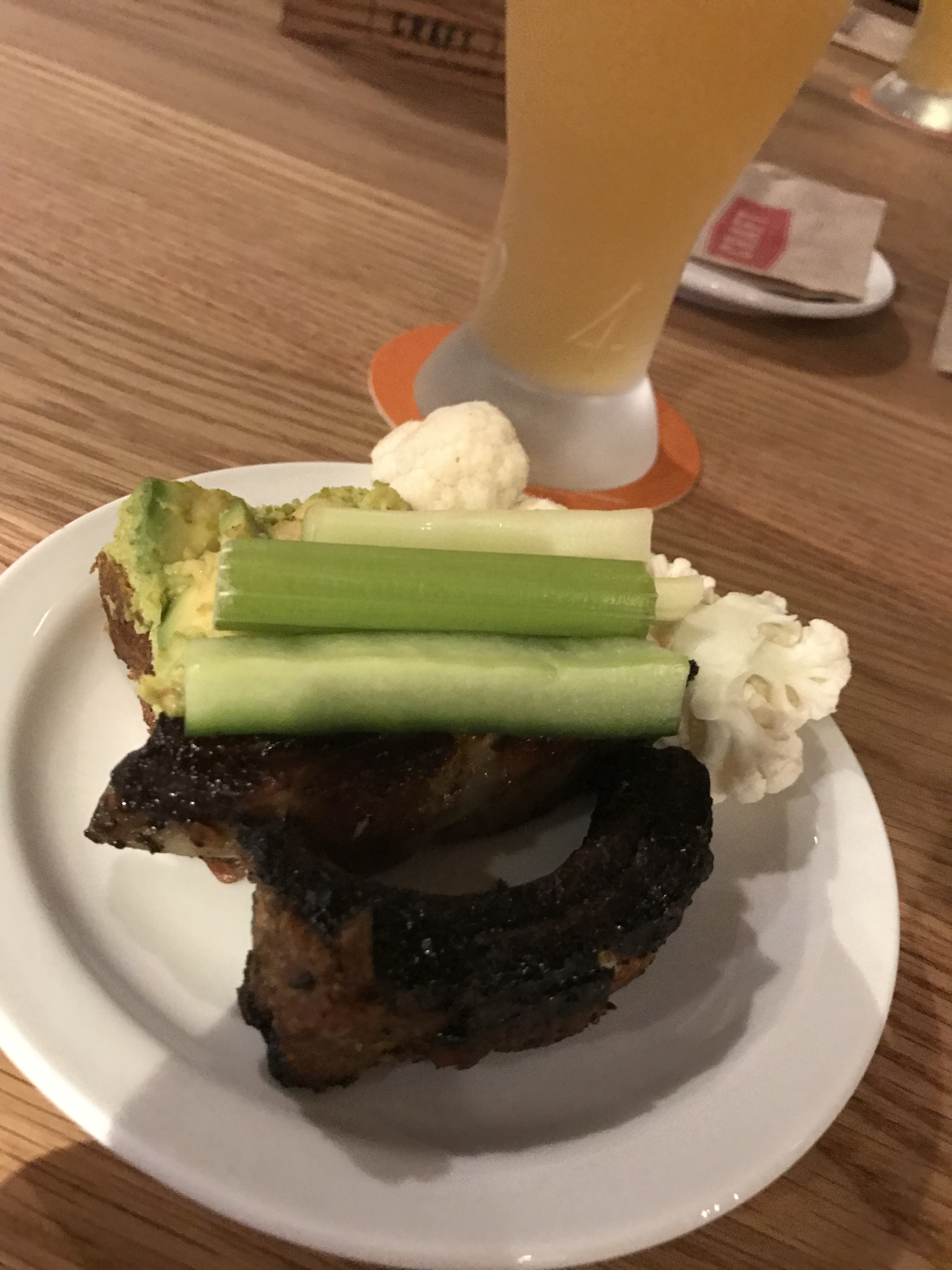 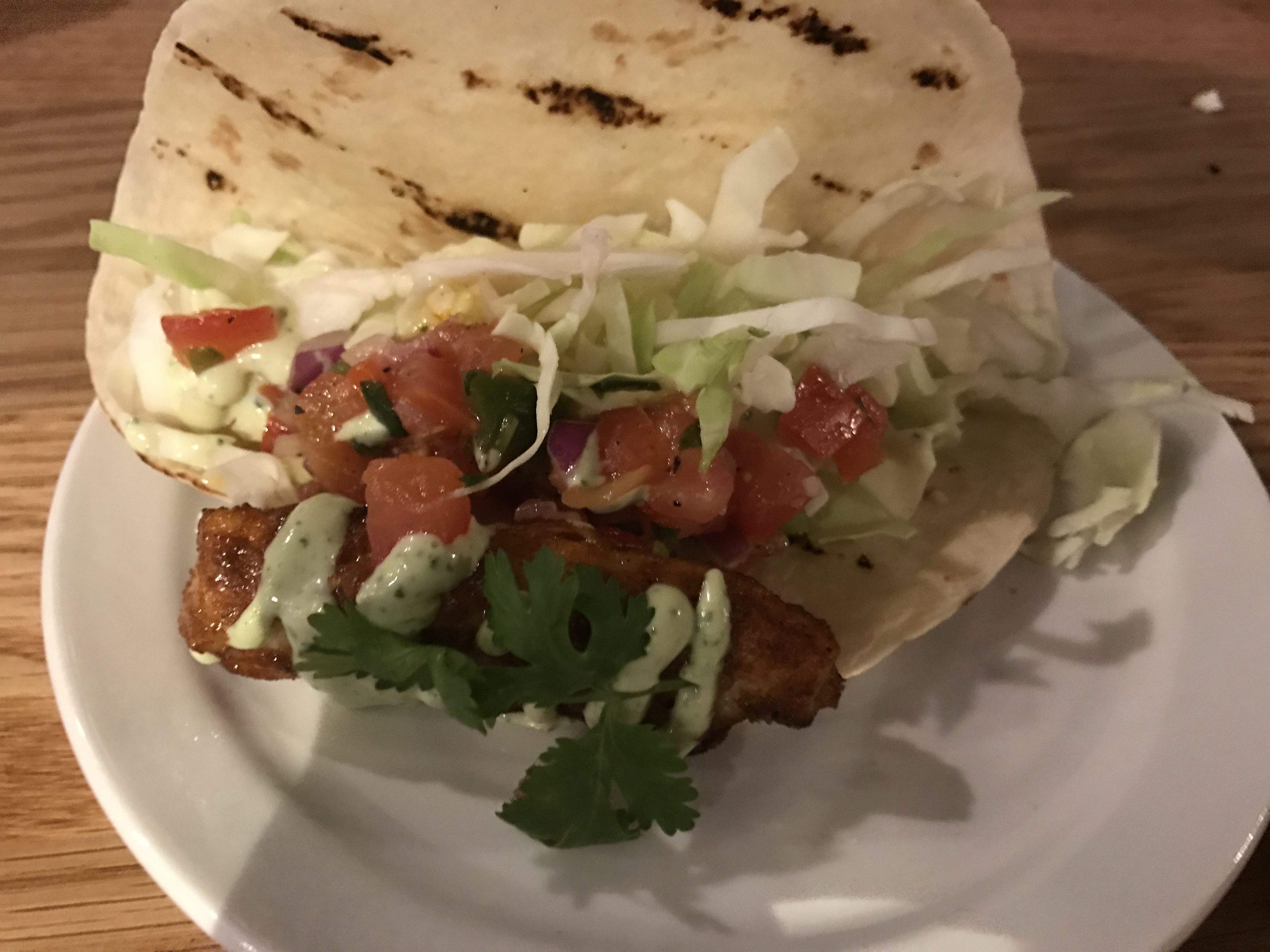 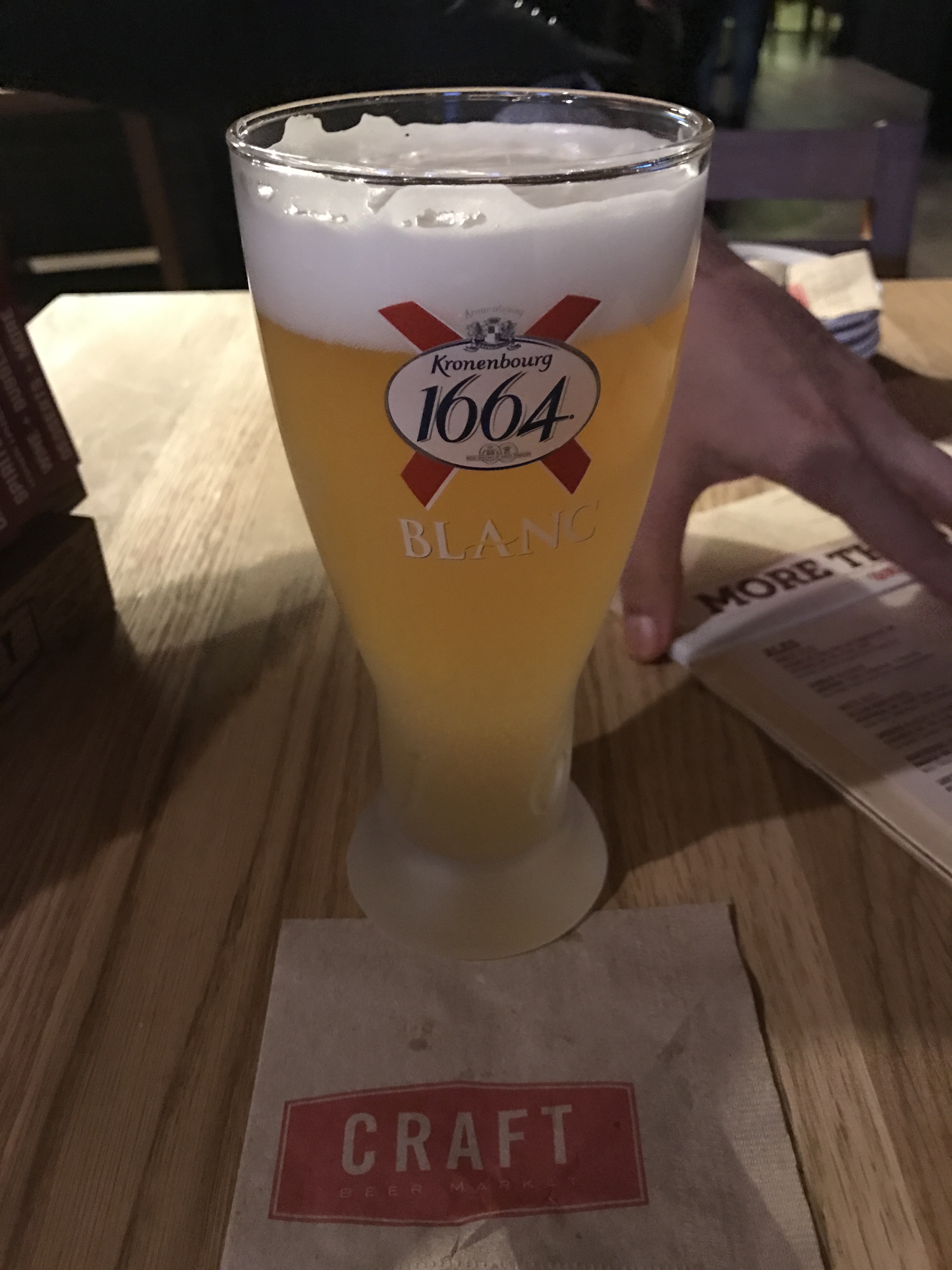 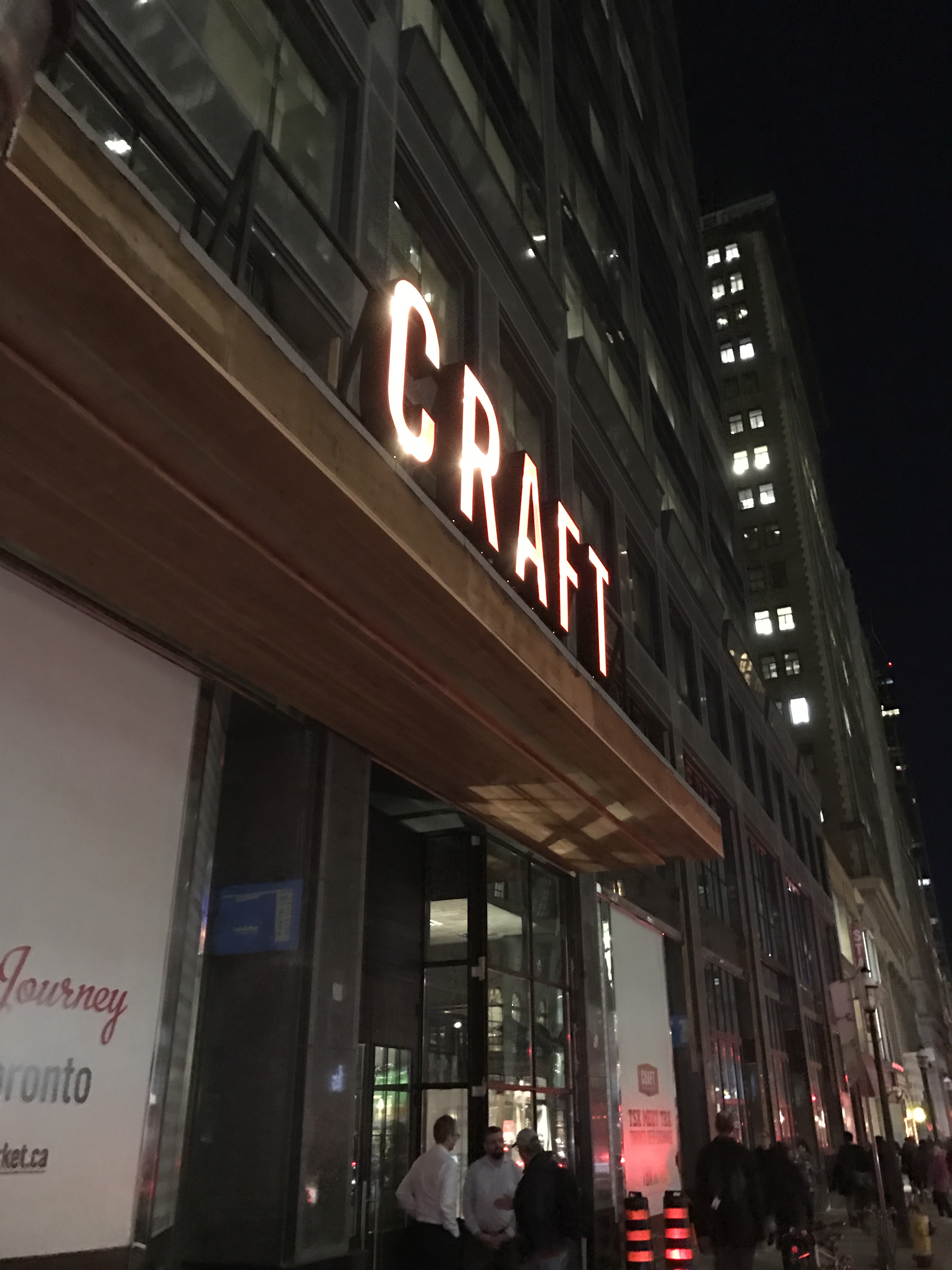 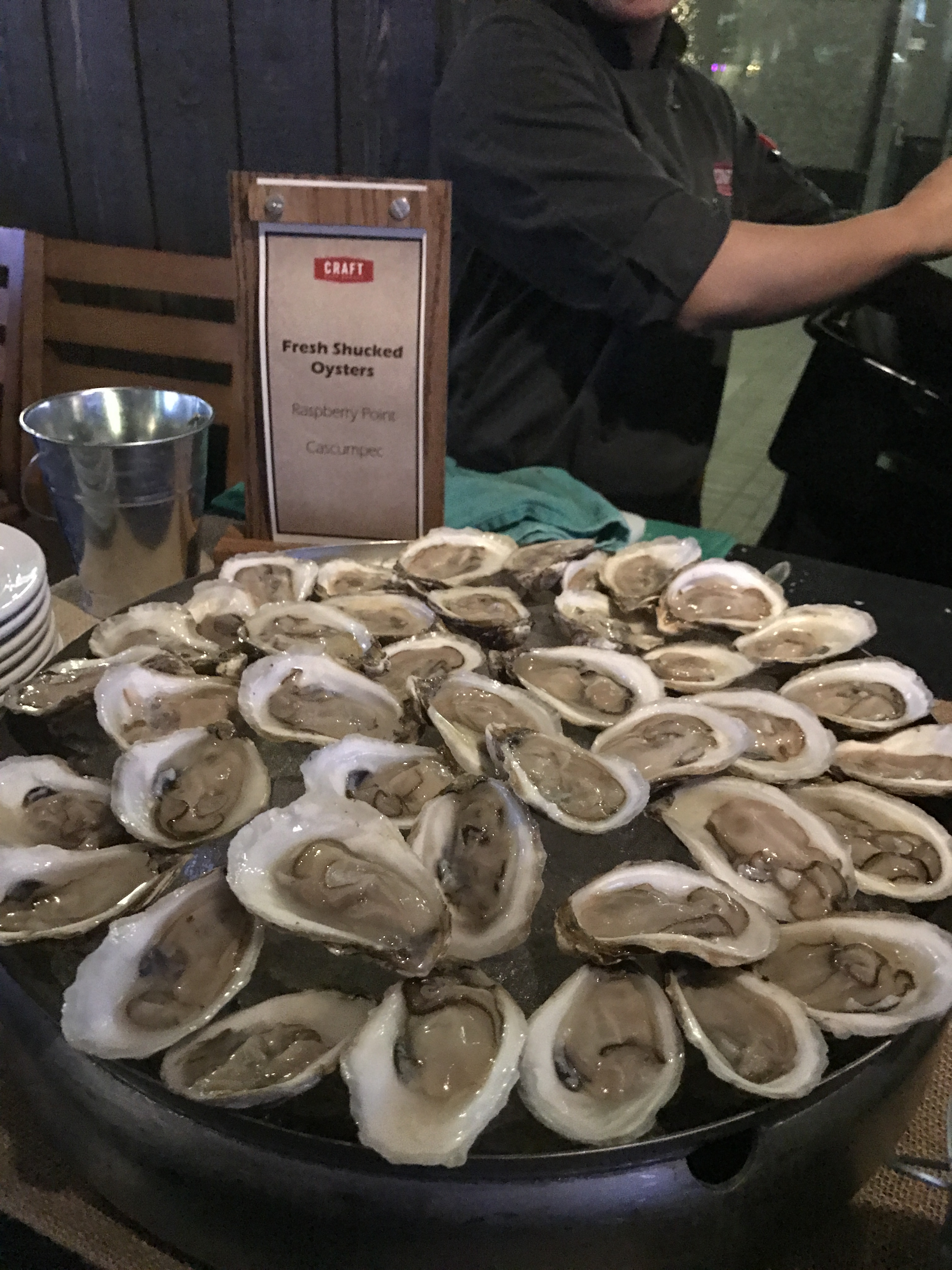 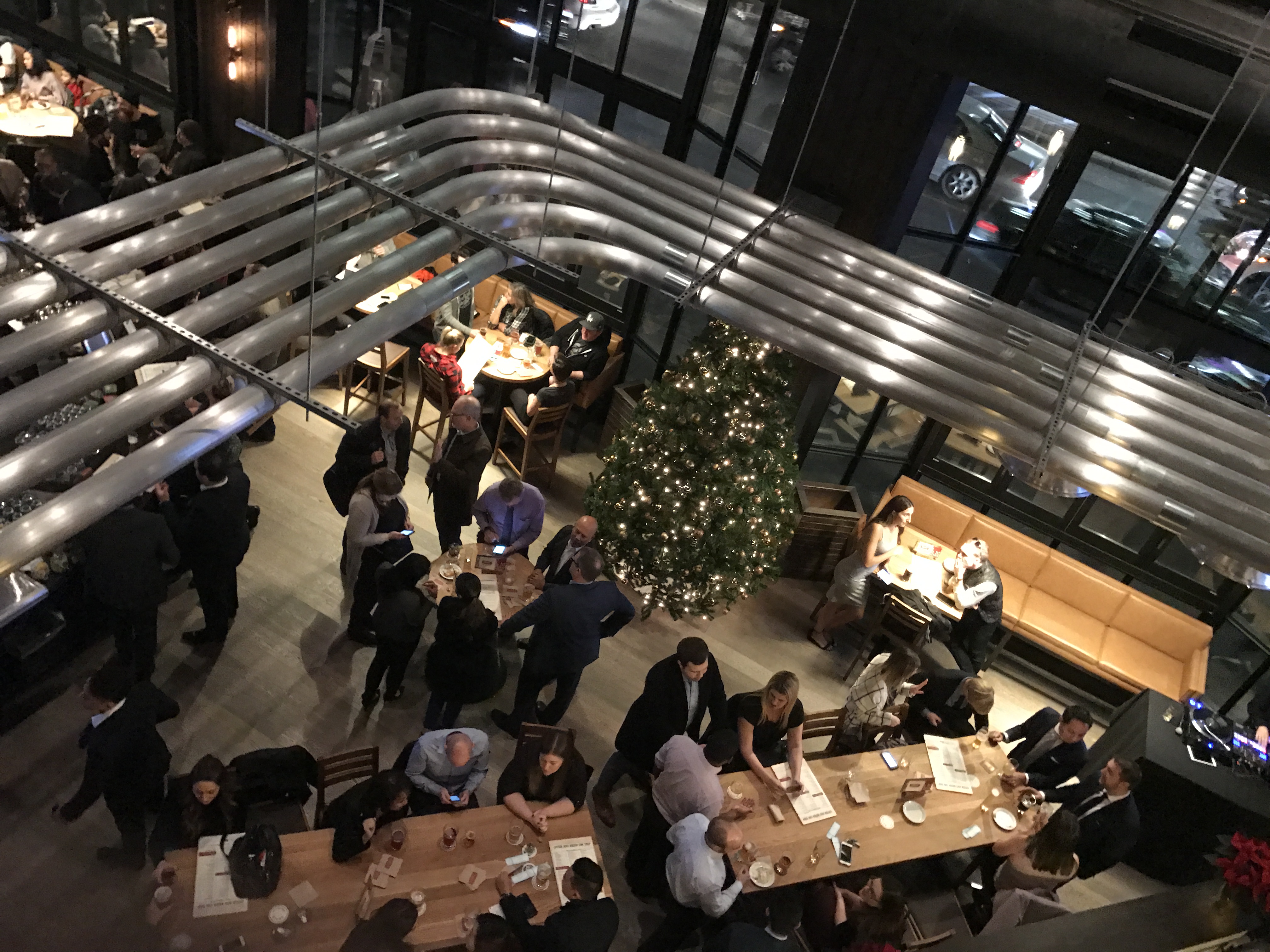 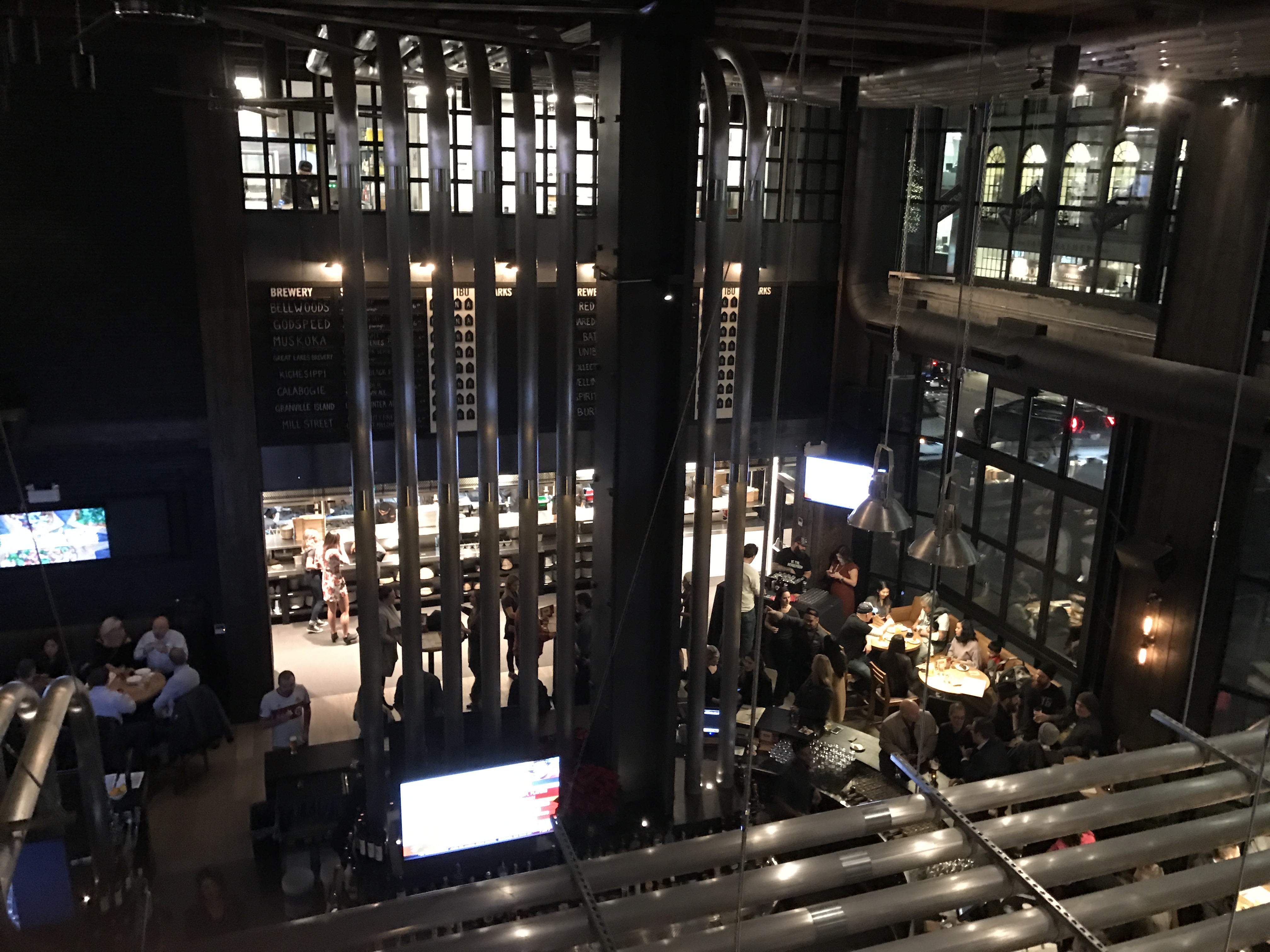 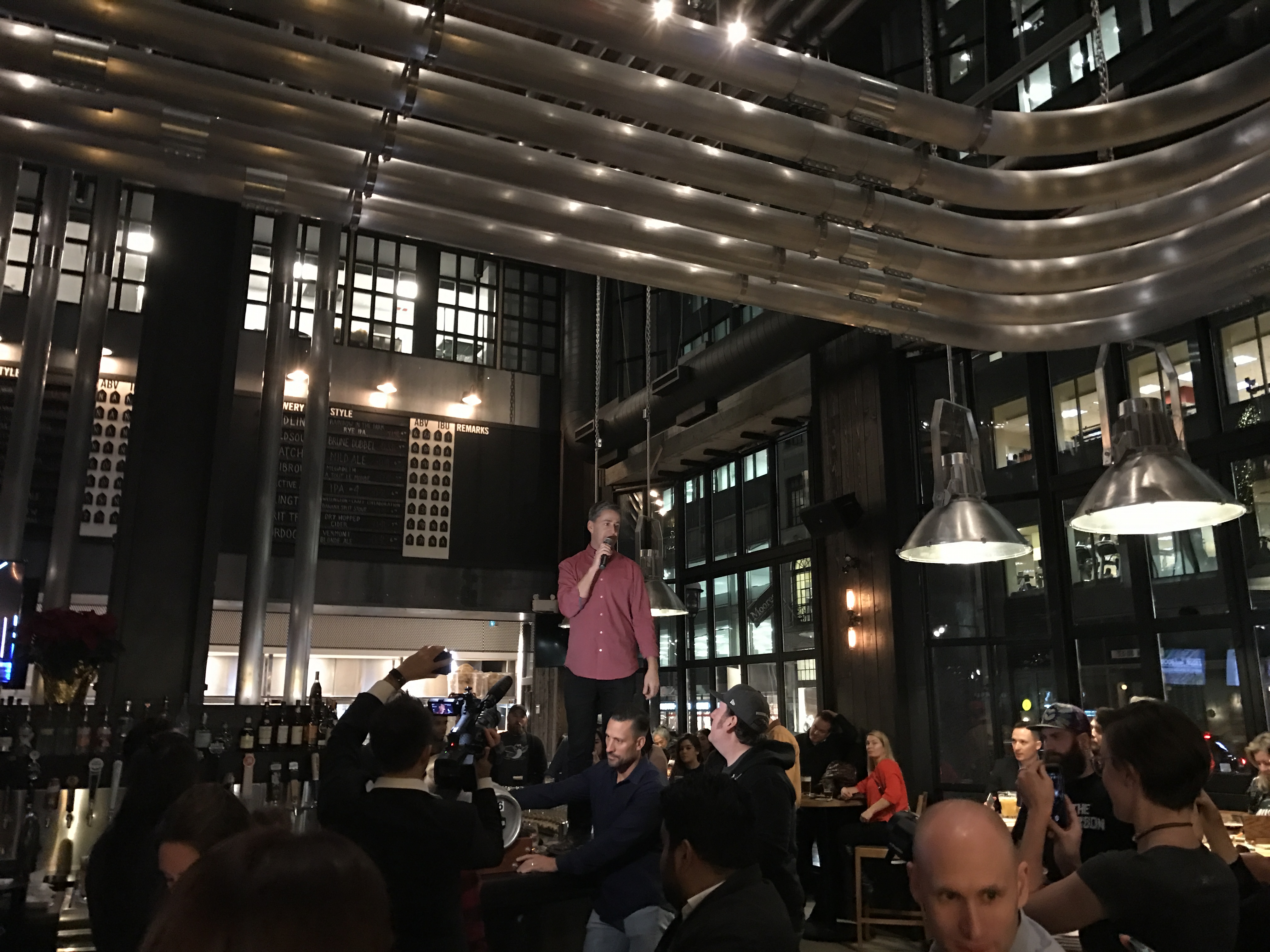 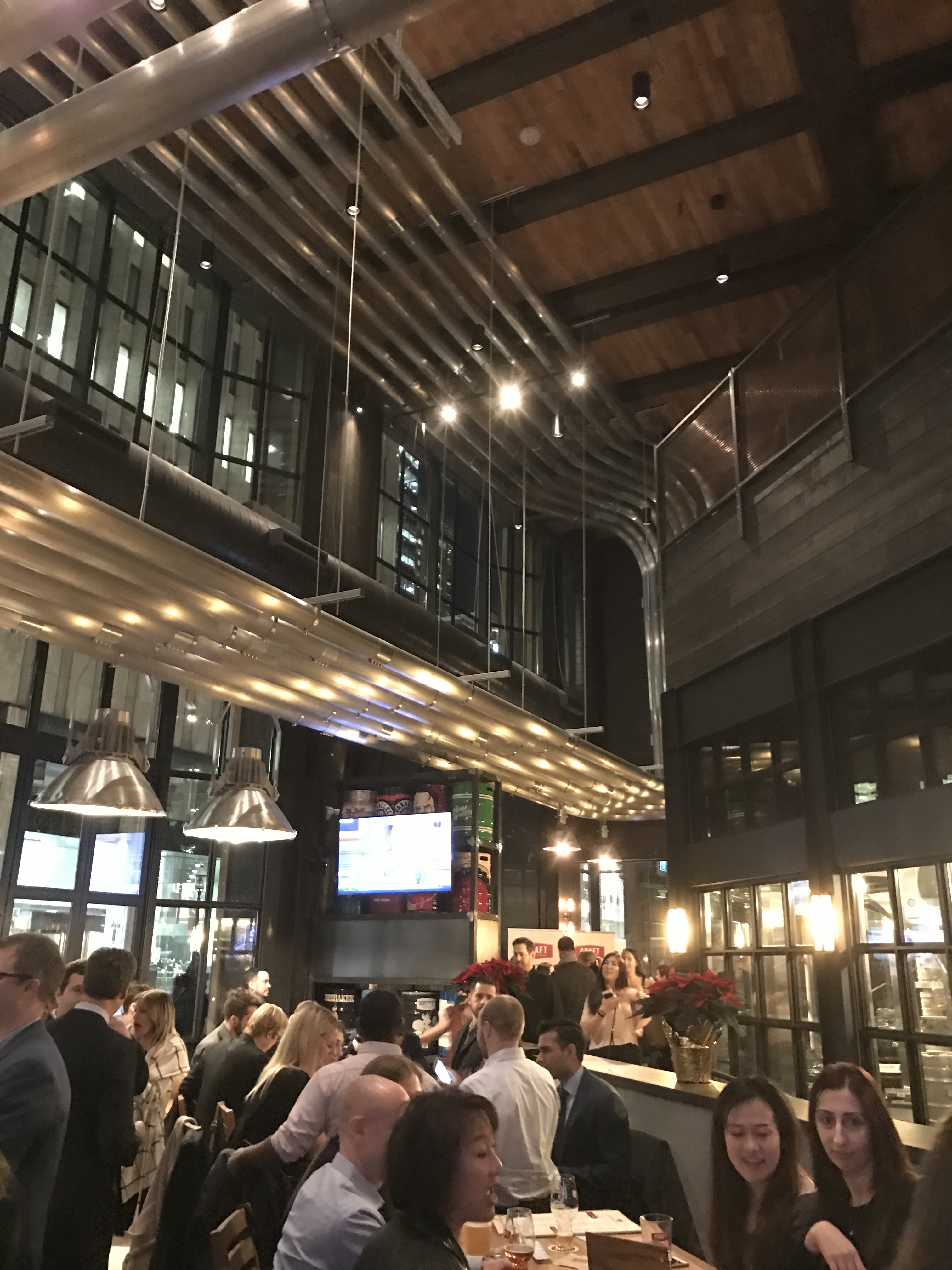 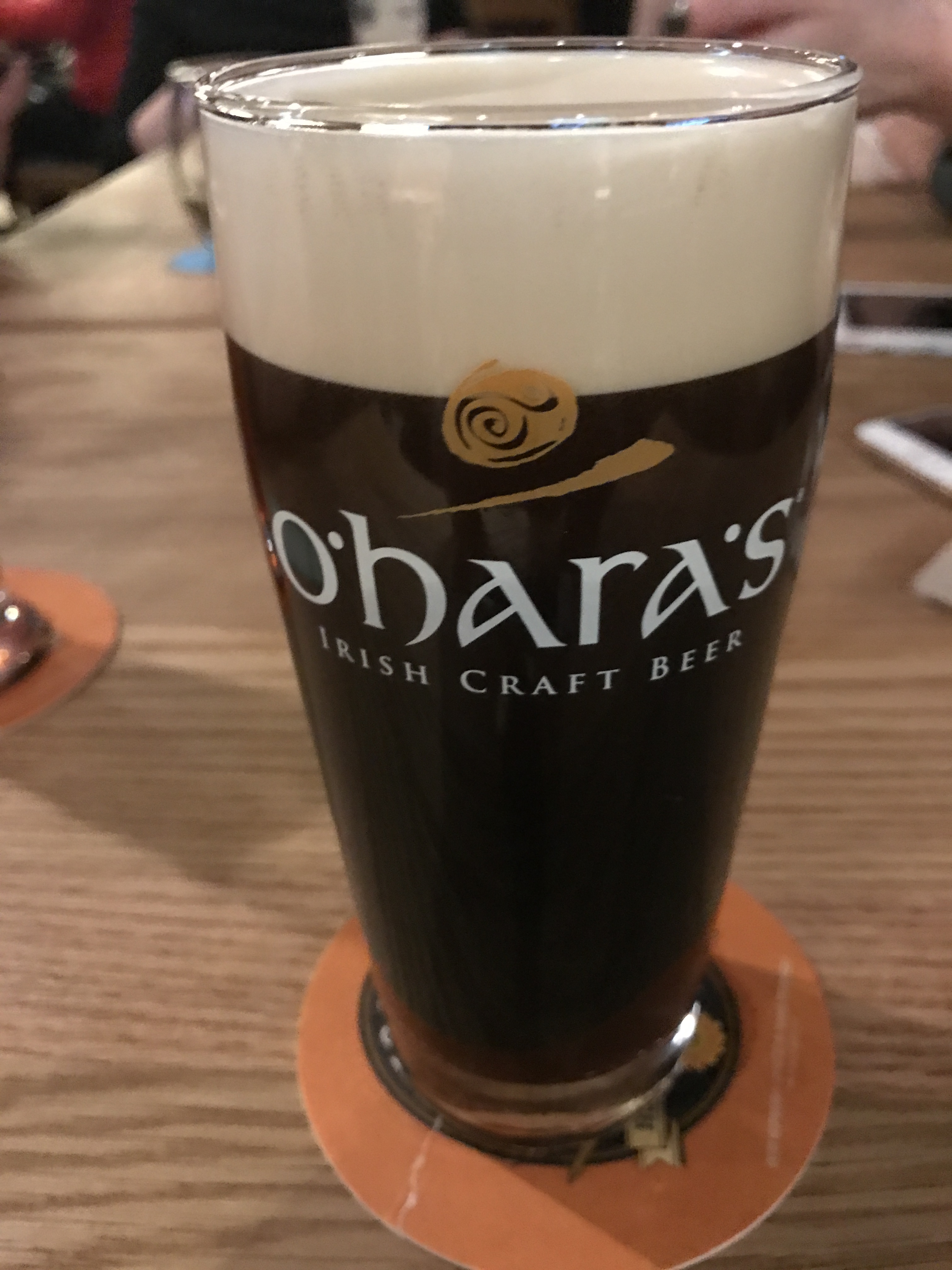 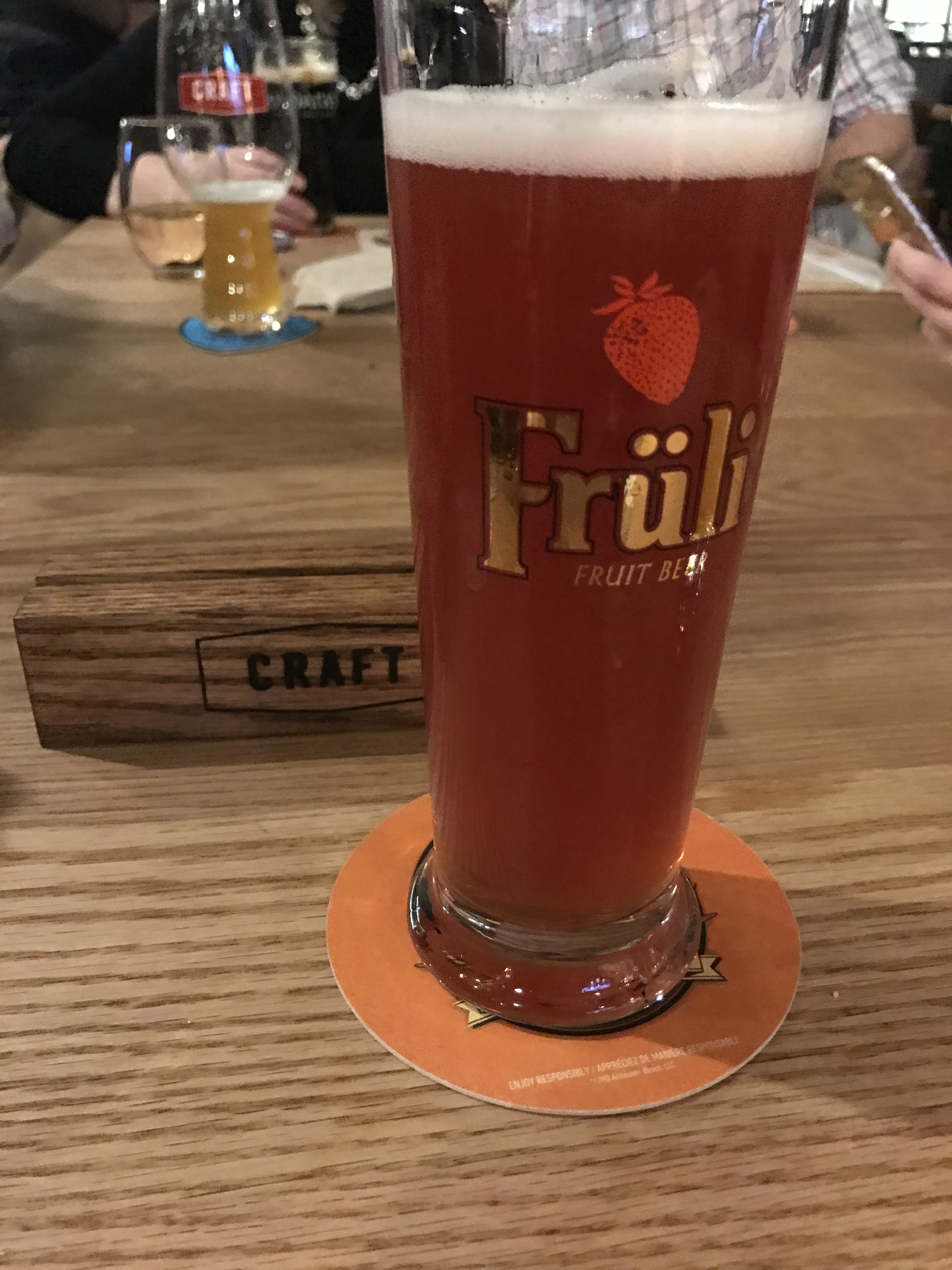 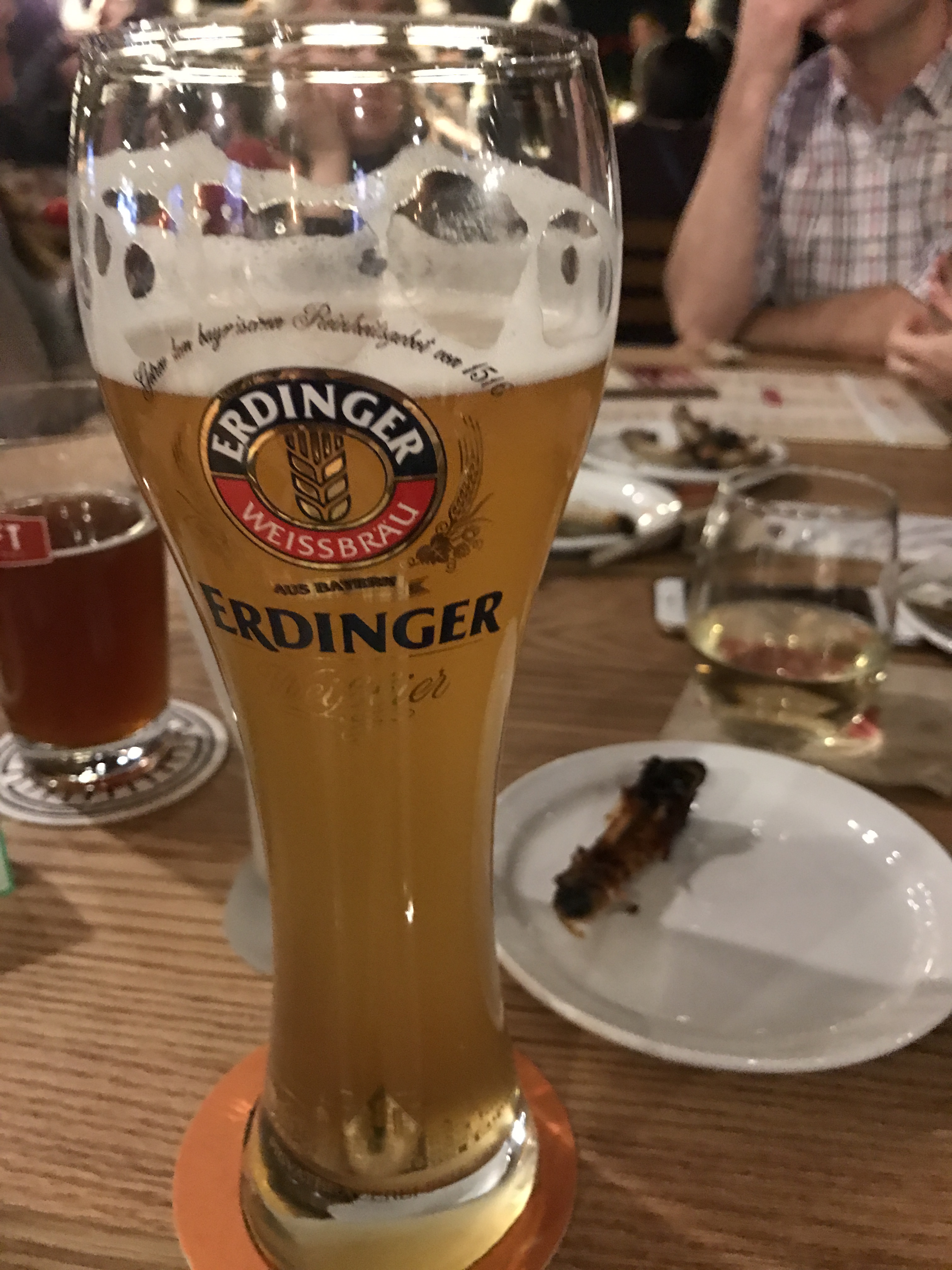