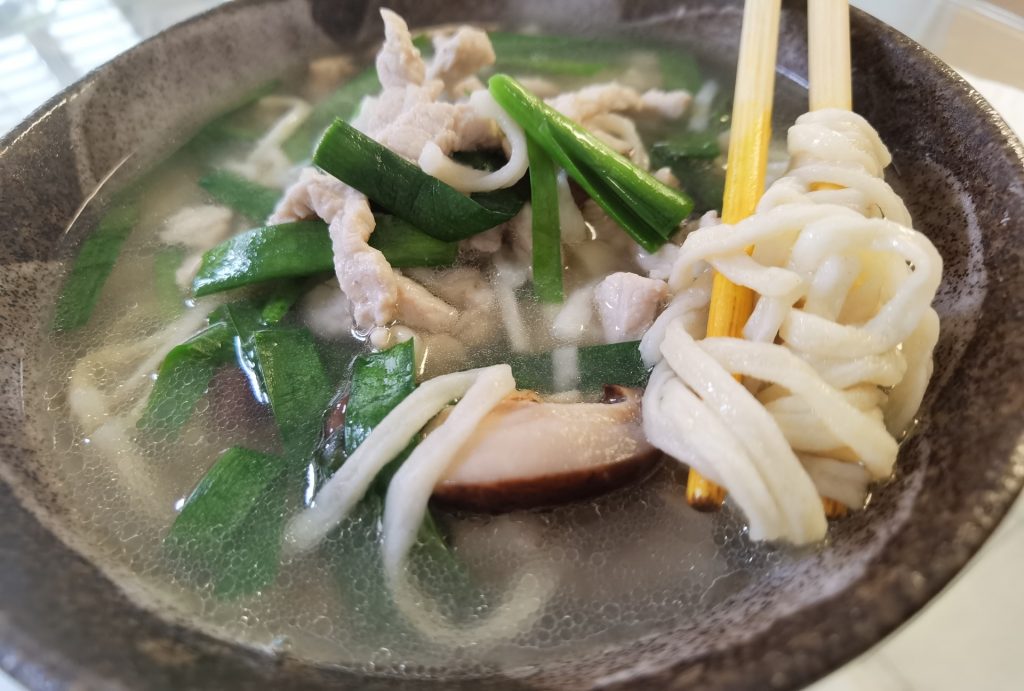 My dad, aka “Chef Daddy” luvs to cook. In this MoVernie BLOG, Chef Daddy made the green chives, sliced pork with E-Mein with broth. It’s super simple to prepare and it’s tasty.

Have you heard of Chinese green chives? Usually, Korean cuisine likes to use it to make seafood pancake. For Chinese people, they like to mix the green chives with shrimps to make dumplings. For us, we like to put chives for Chinese hot pot and in this case, to add into the soup noodles. Not everyone likes the smell and the taste of the chives as the chives can give out a strong aroma, just a headsup. I bought a bundle of chives at an Asian grocery store at around $3.25 CDN (usually it’s around $3.29/lb CDN). So, it’s pretty reasonable.

E-Mein, as some refer it as E-Fu, it’s a type of egg noodles. You can buy it at any Asian grocery stores, it’s usually packaged in a nice cylinder and flat plastic wrap, it’s usually placed near tofu and other noodles products. It’s very reasonably priced at around $2.39 CDN. You don’t have to soak it prior with water, you simply just put it in the pot of broth when is boiling, it’s that easy! Chef Daddy placed the noods in the broth, let it boil, then put in the sliced pork, let it cook properly and then place some green chives. You don’t need to wait long time for chives to cook as it’s easily cook, don’t over cook it as it may lose some of its crunchy texture. I don’t like soaky food. Some like to stir fry the E-Mein but I personally like it with soup based E-Mein, again, it’s based on each individual taste buds. 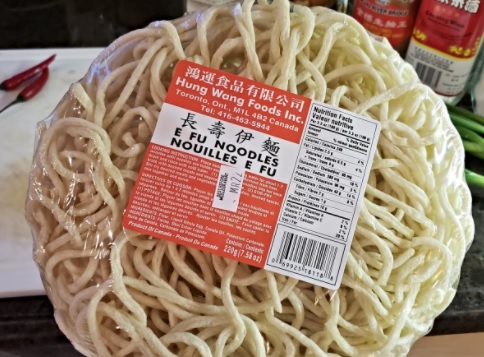 MoVernie FUN FACT: Some likes to called this type of noodles “E-Fu”, I prefer to call it “E-Mein”, I don’t know anyone that I know will say “E-Fu”, we always say “E-Mein”, anyways, just wanted to let you know in case you need to google and E-Mein doesn’t shows up.

Chef Daddy TIP: He recommends dropping a few mini drops of red vinegar and then followed by a few drops of the chilli oil flakes. It is delicious!

MoVernie FUN FACT: My favourite way to indulge E-Mein is when I ordered the real crab meat with fish maw with E-Mein 蟹肉湯伊麵, it’s not a cheap item since it’s real crab meat, but it’s worth it. My parents told me that when Asians get married in Hong Kong, before guests comes in for dinner, the wedding team will order this crab meat and fish maw E-Mein coz once the wedding event began, the married couple and their entourage will have to toast with guests from every table so it’s hard for them to sit down and enjoy a meal. So, they need to stock up first. 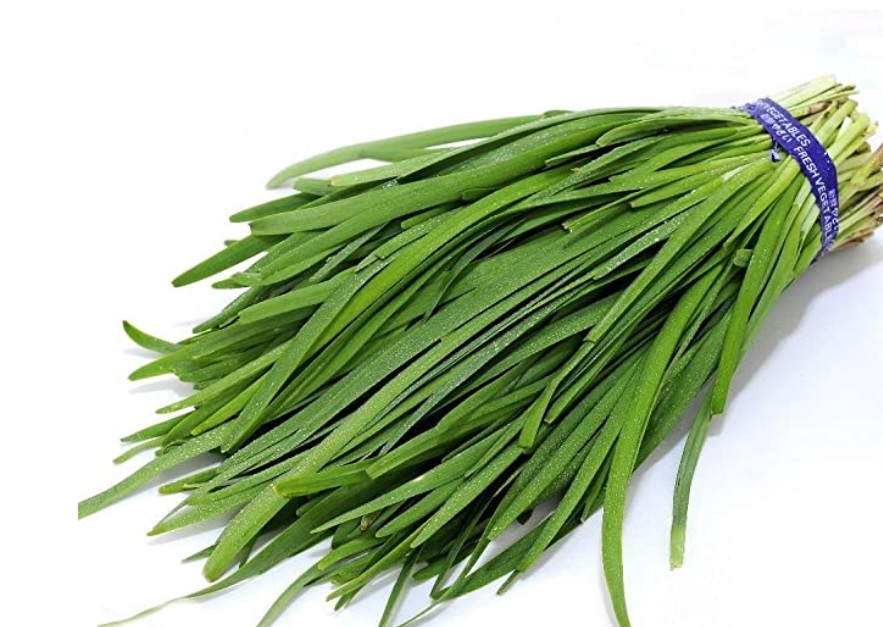