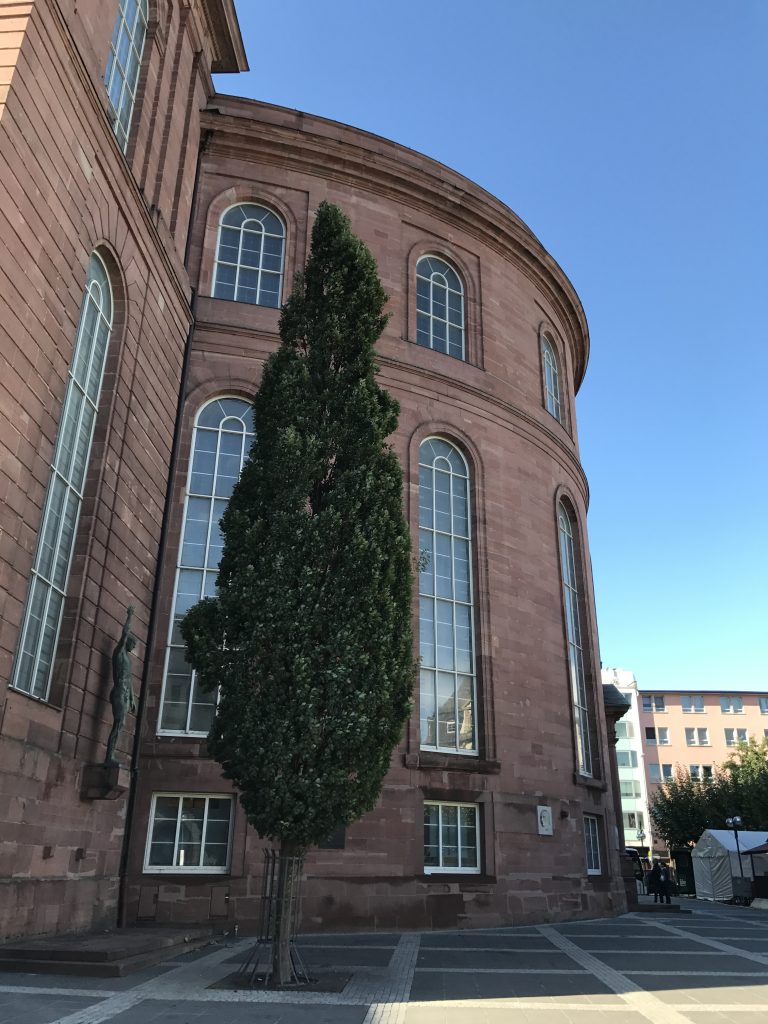 There are many churches in Frankfurt, Germany, but St. Paul’s Church (Paulskirche) is a MUST-SEE due to its impact in the German history. St Paul’s Church is an important political symbolism in Germany. It is notable for being the seat of the 1848 Frankfurt Parliament, the first publicly and freely-elected German legislative body.

During WWII, much of Frankfurt’s historic buildings were destroyed. It was this late 18th-century St. Paul’s Church (Paulskirche) that was rebuilt first as a tribute to the symbolic significance of the holy building.

After it was reopened in 1948, St Paul’s Church has stopped being used for church services but remains an important symbol of democratic Germany, hosting a number of special speeches, ceremonies and seminars. The private tour guide told me that former President of United States, John F. Kennedy made a speech here in this building back in 1963, a few months before his death.

The private tour was provided by Frankfurt Tourism. However, as always, the opinions expressed in this post is entirely my own. 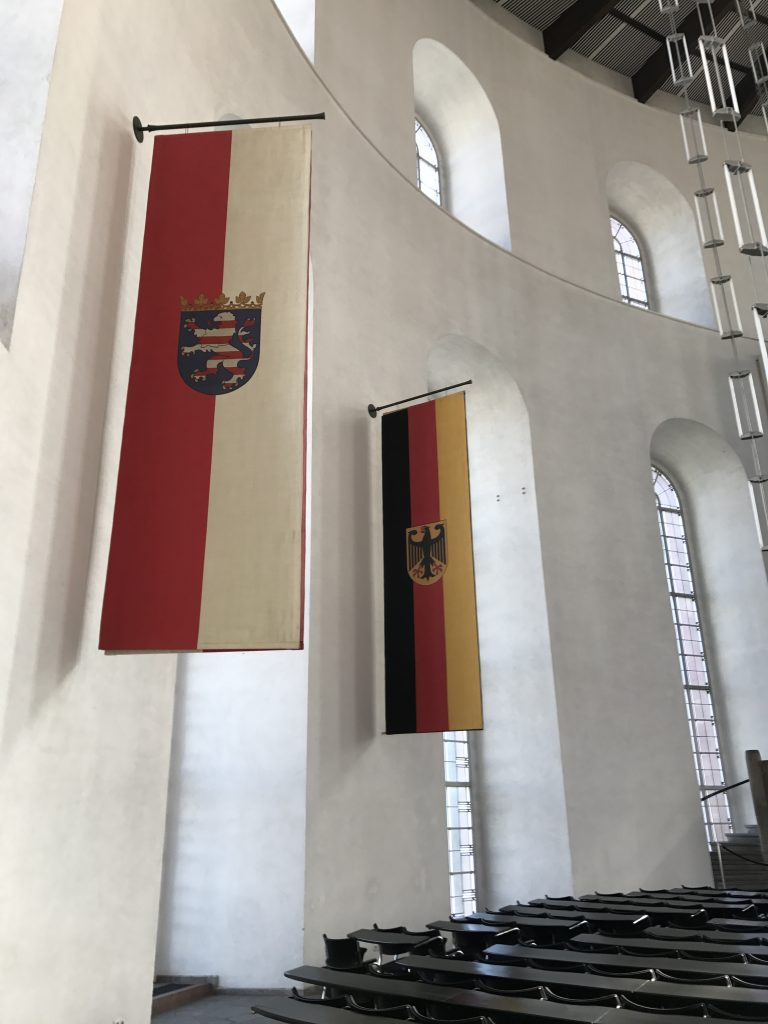 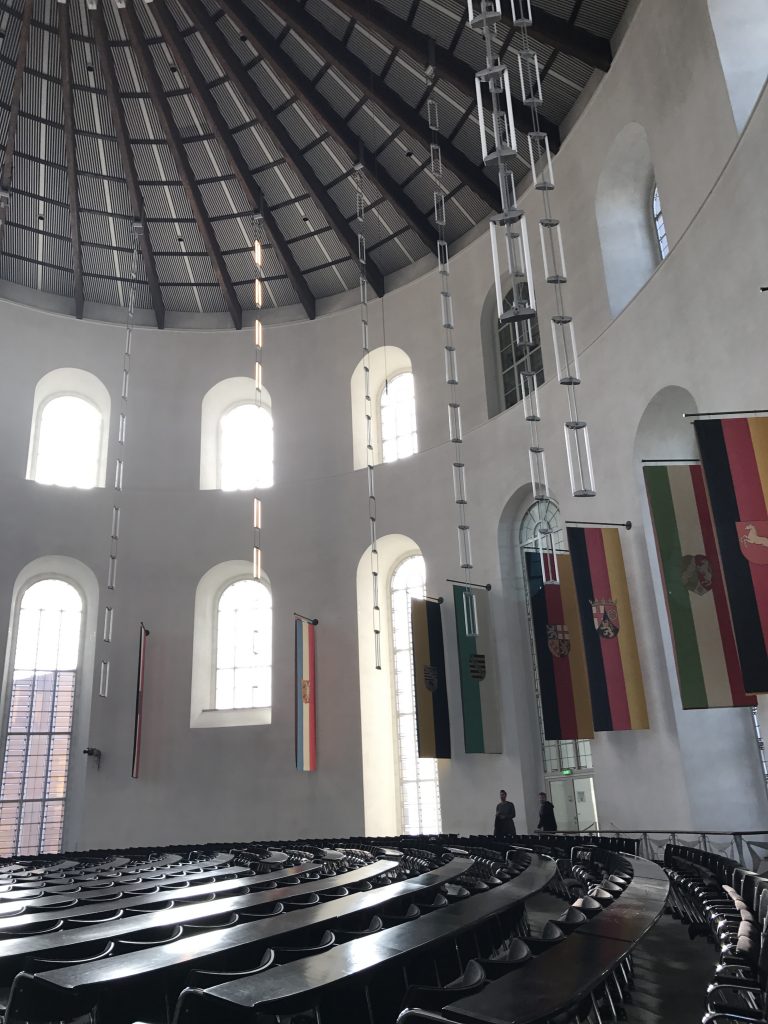