I have to say, the opportunity to be one of the early groups of people to visit Star Wars: Galaxy’s Edge was a dream come true. It was truly amazing! I enjoyed it very much. The attention to detail of every building, every fighting machines and the interactive elements between the Stormtroopers with the guests were fun and cool. 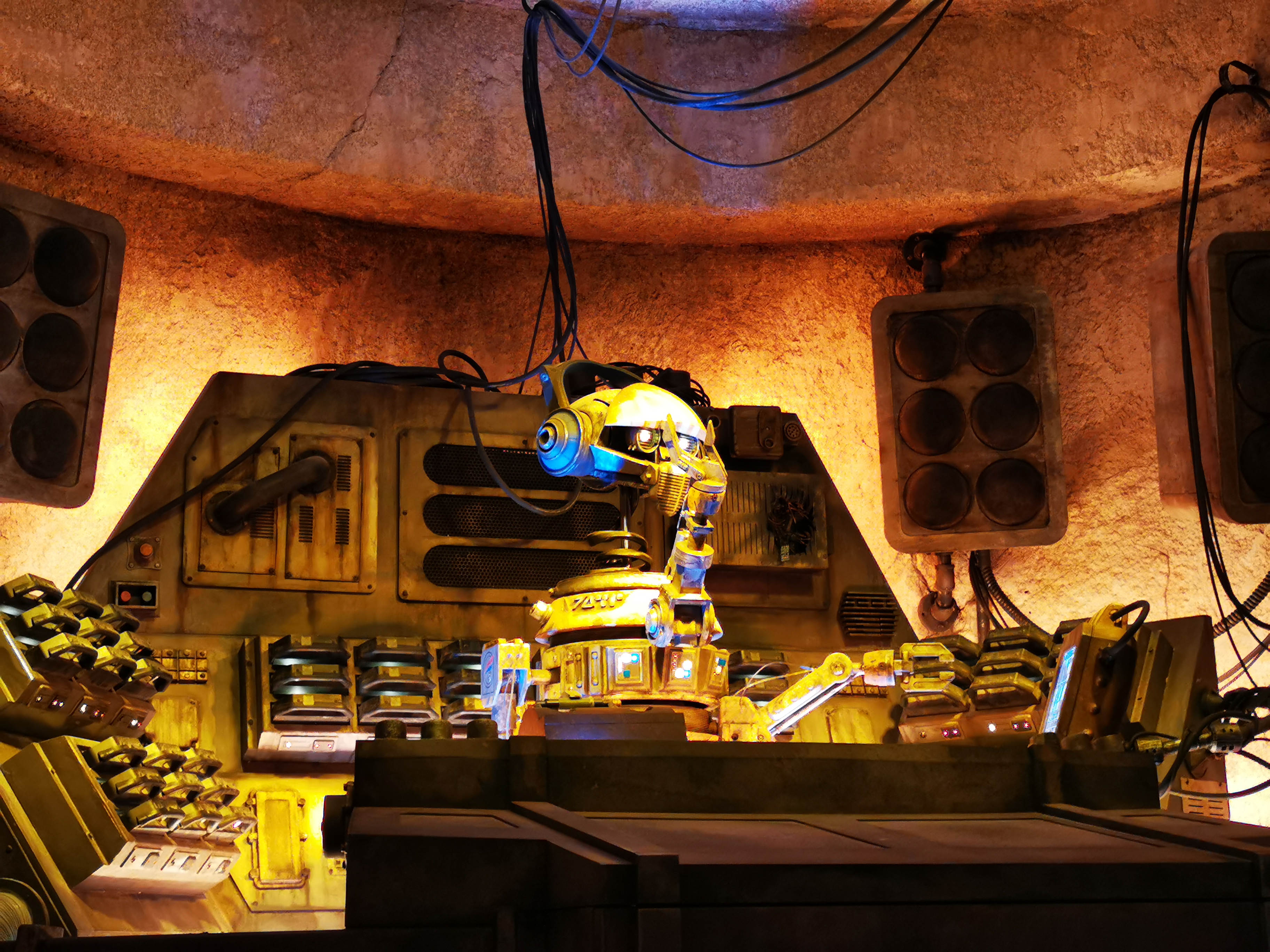 In particular, the Cantina (the bar) was so realistic and functional. The DJ Robot was cute and pumping great beats and music.

Special thank you to IPW19, one of the largest travel conferences in North America for having me to experience Star Wars: Galaxy’s Edge.

May the force be with you!

Check out the photos below to get a better idea of the Star Wars: Galaxy’s Edge. We went there during the evening, so the bright light fixtures from the Star Wars Galaxy’s Edge were LIT. I really felt like I was on some special planet. I don’t know what it’s like during daylight, I guess I may have to come back again the near future to experience that.

The Star Wars: Galaxy’s Edge and the incredible IPW 19 experience were provided by the U.S. Travel Association’s IPW. However, as always, the opinions expressed in this post is entirely my own.

Here is my YouTube Video of my adventures at the Star Wars: Galaxy Edge in Anaheim, California. 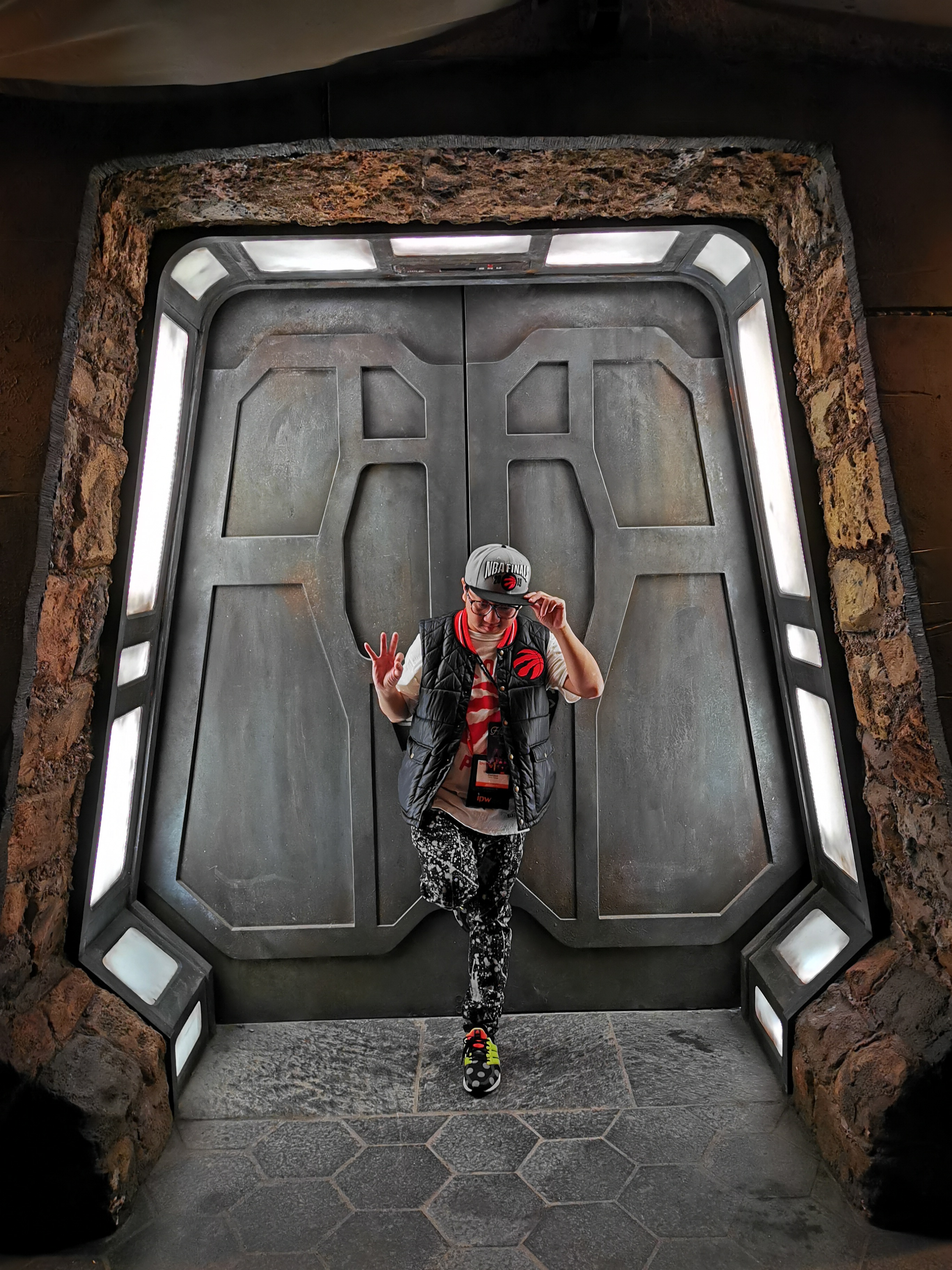 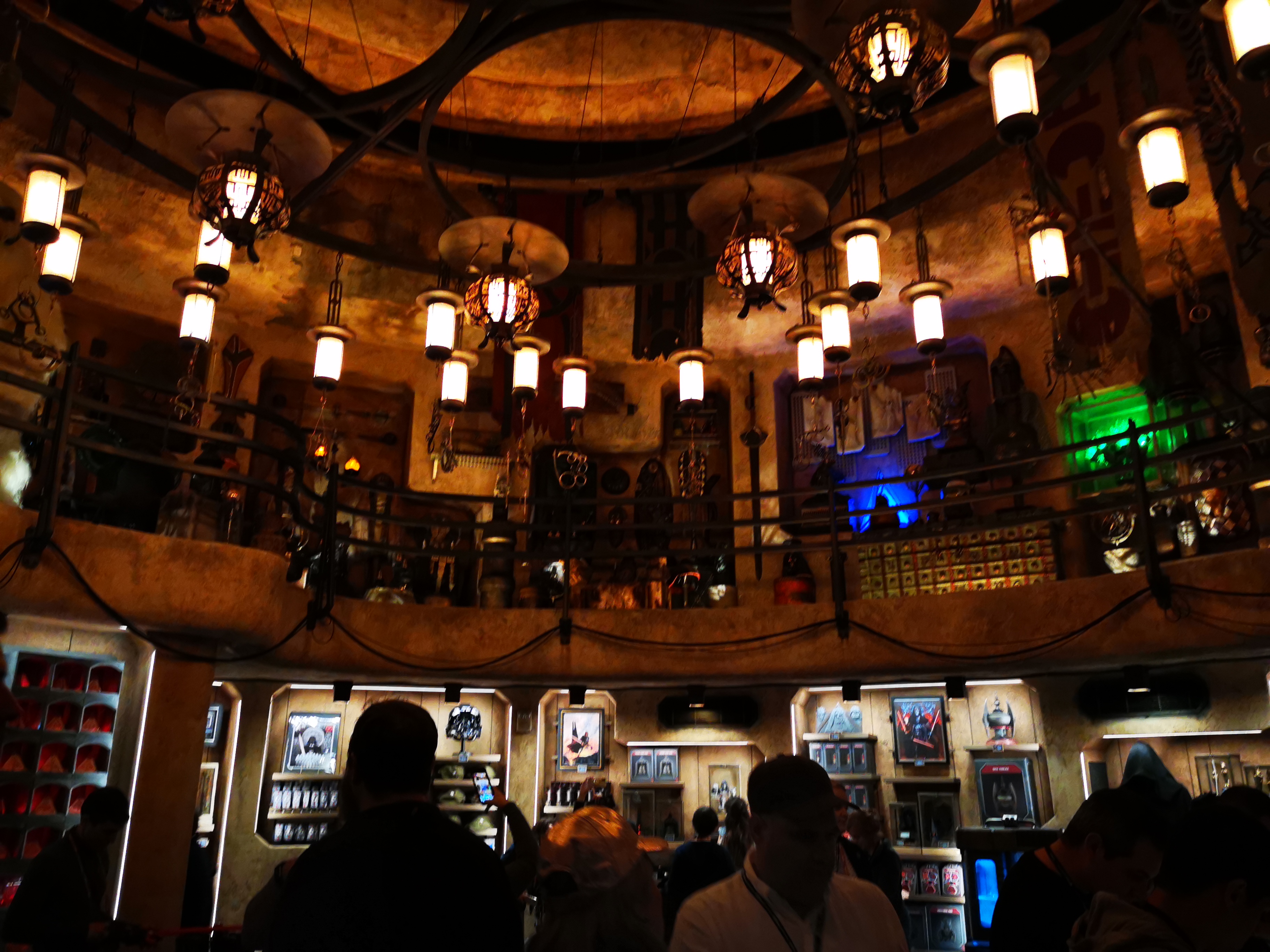 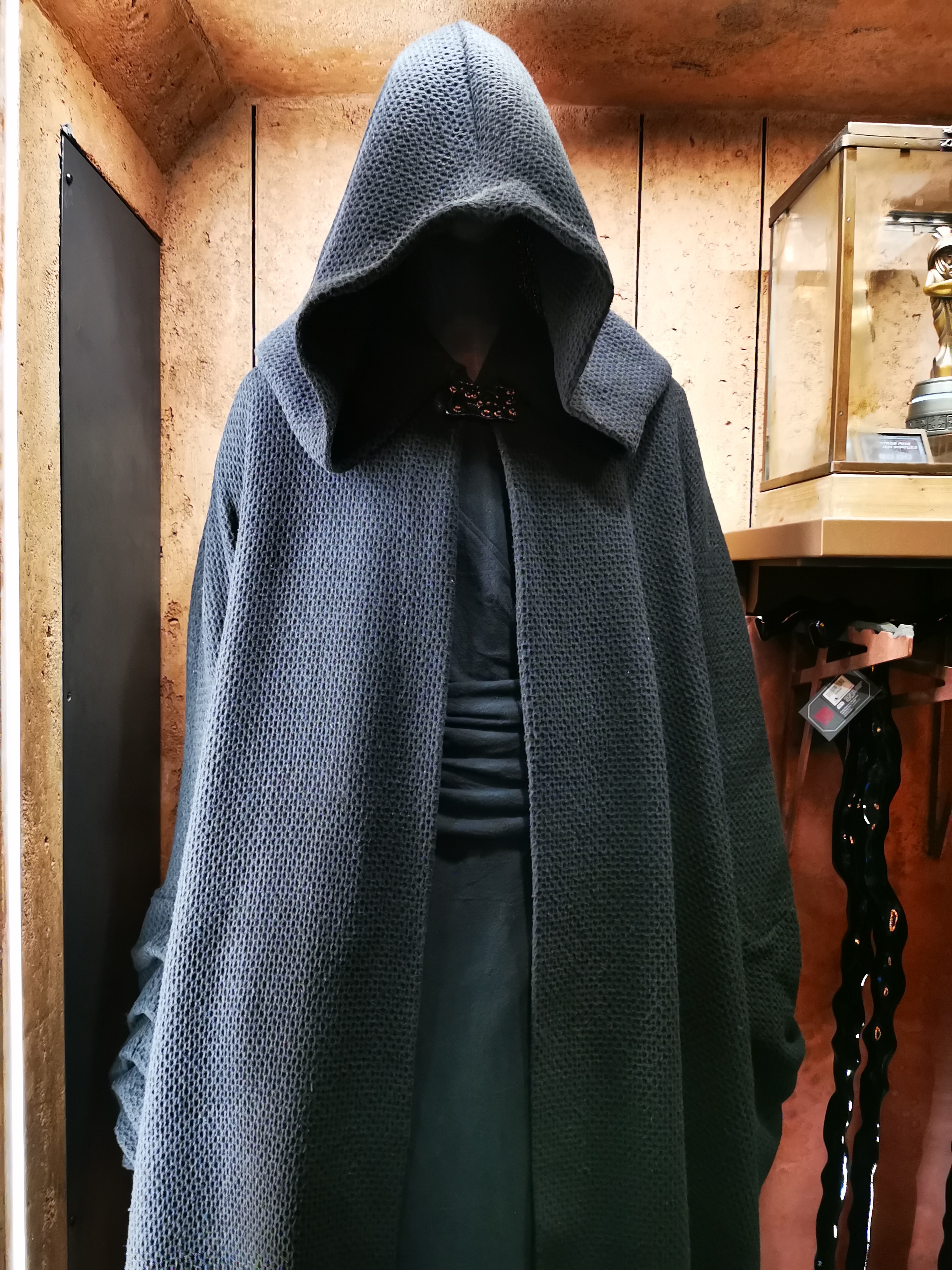 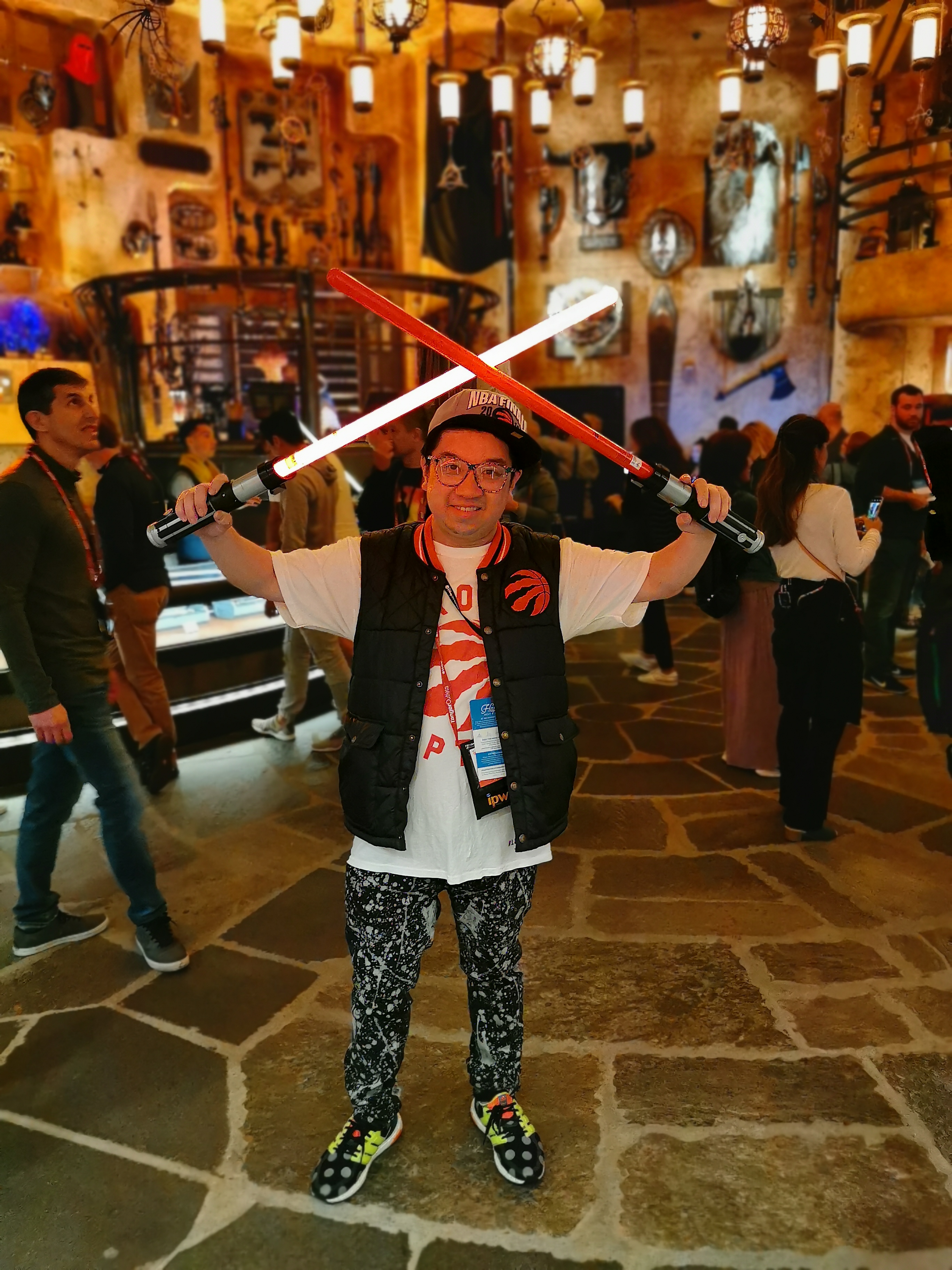 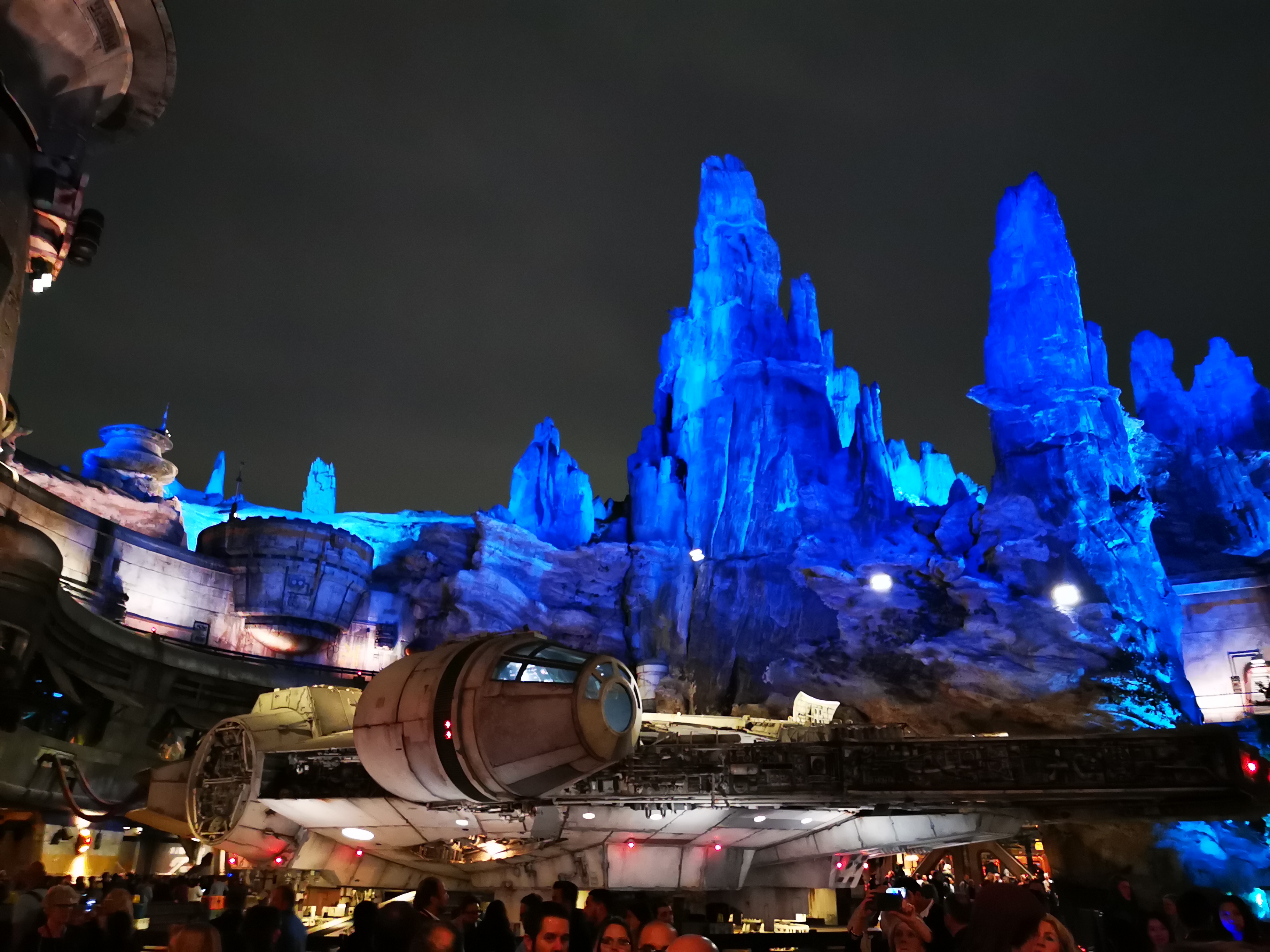 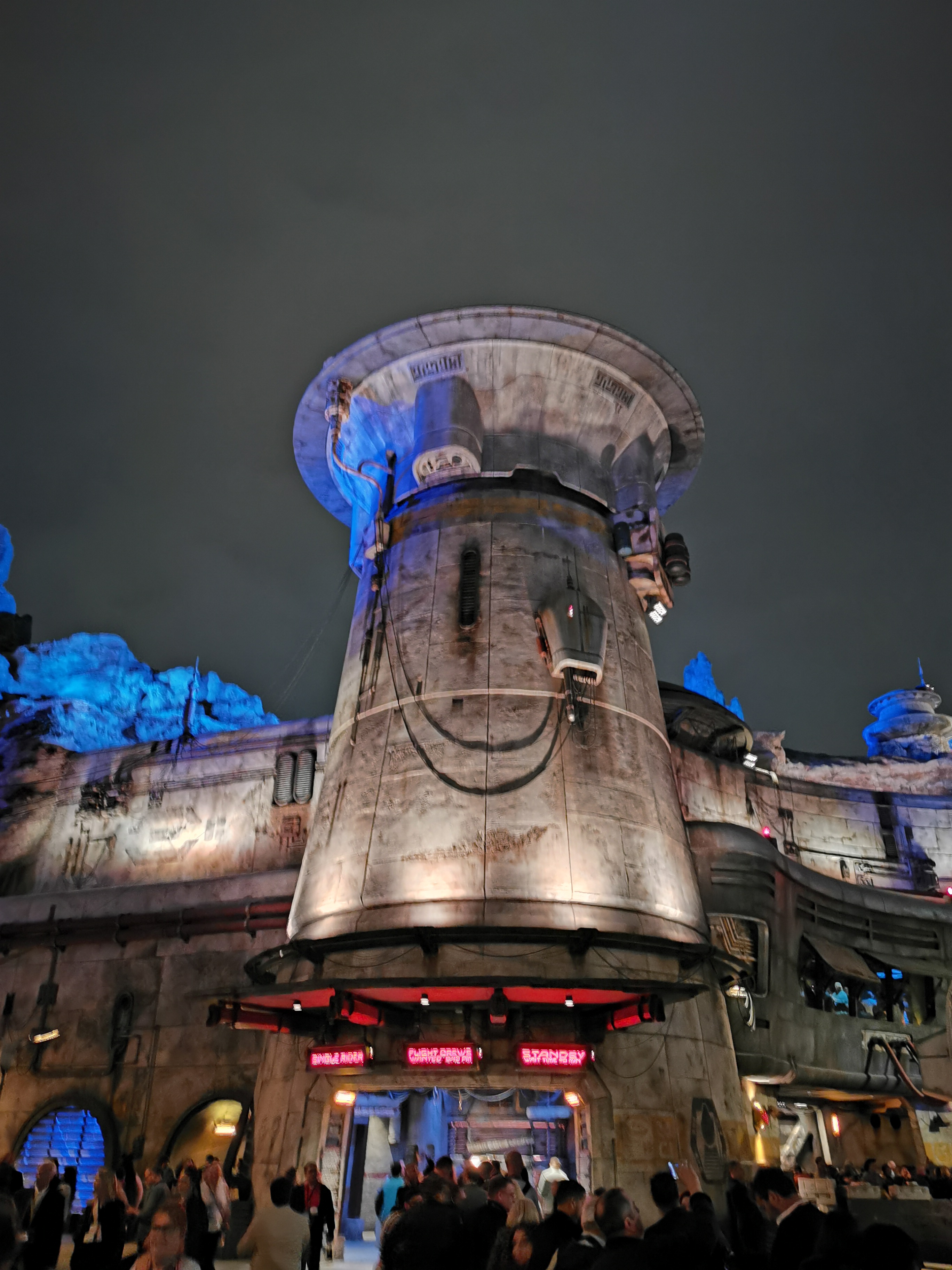 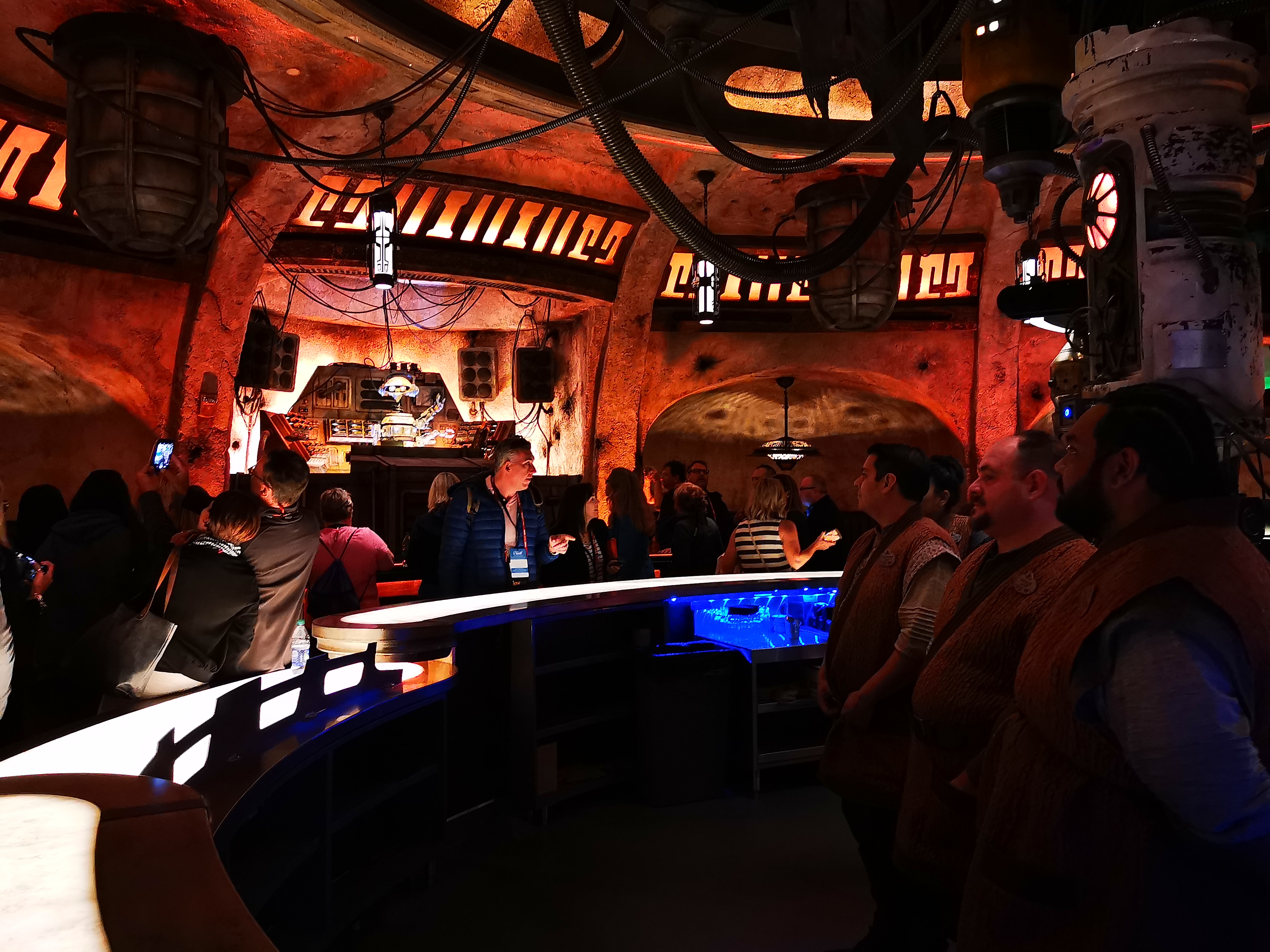 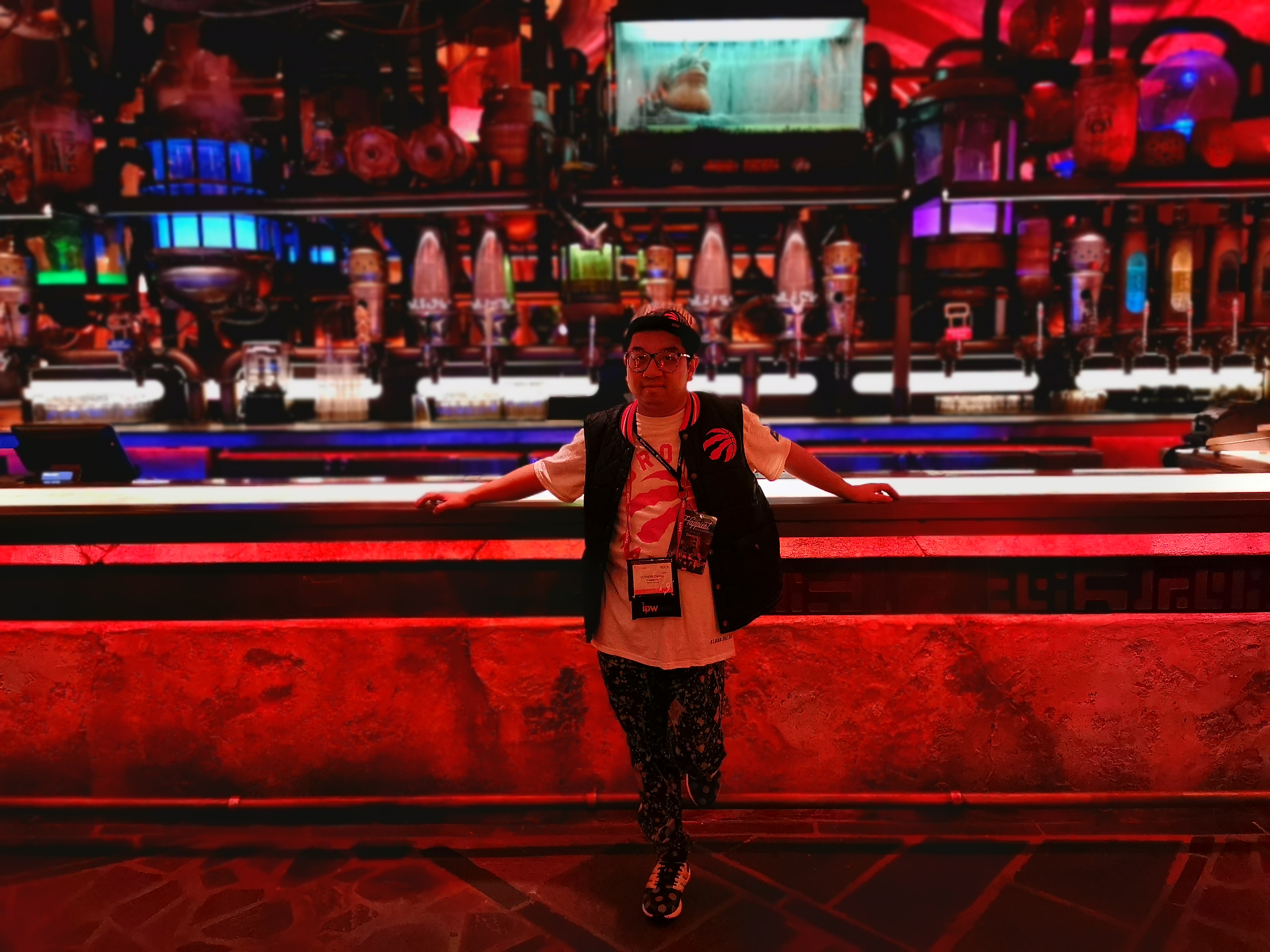 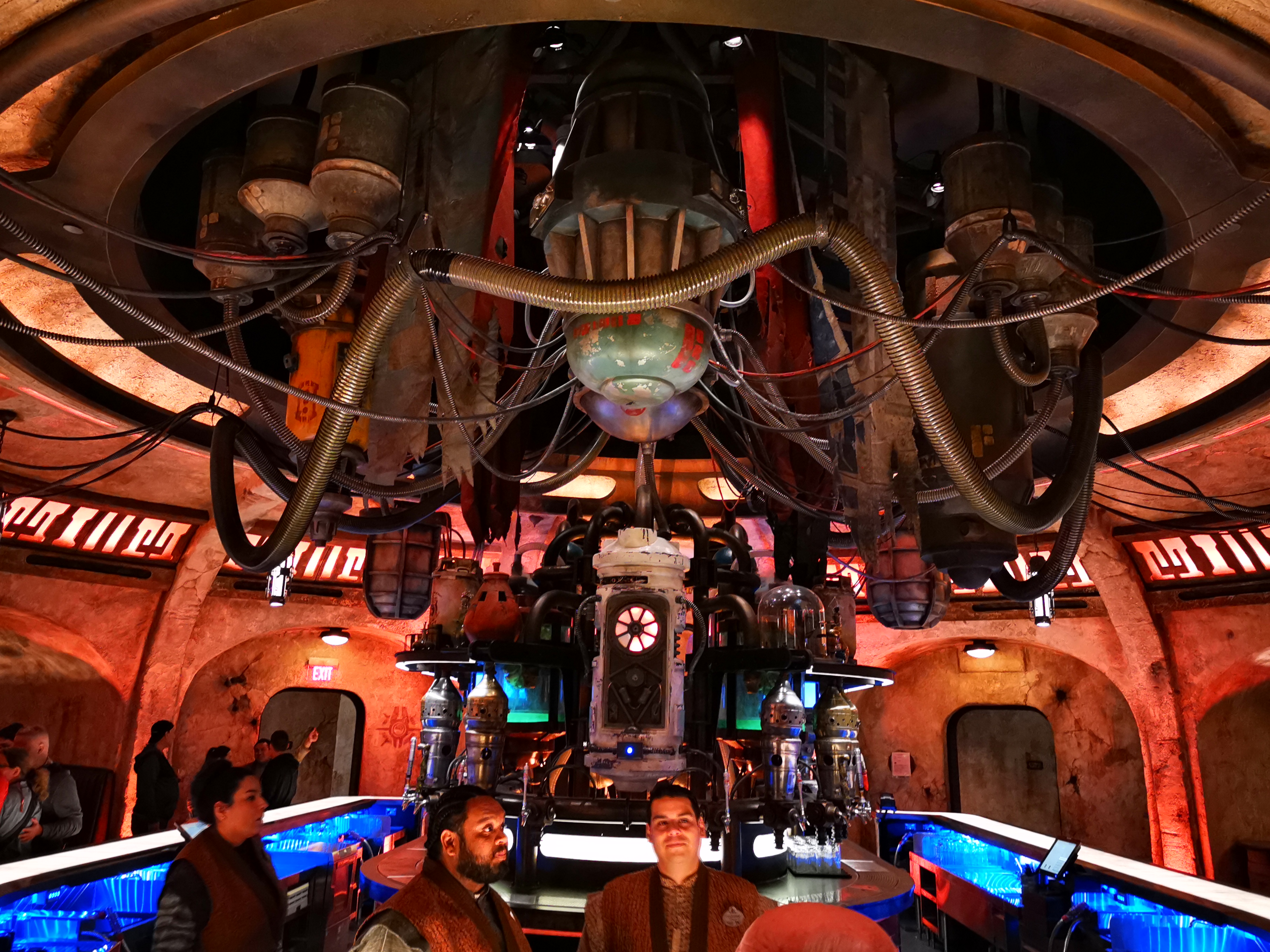 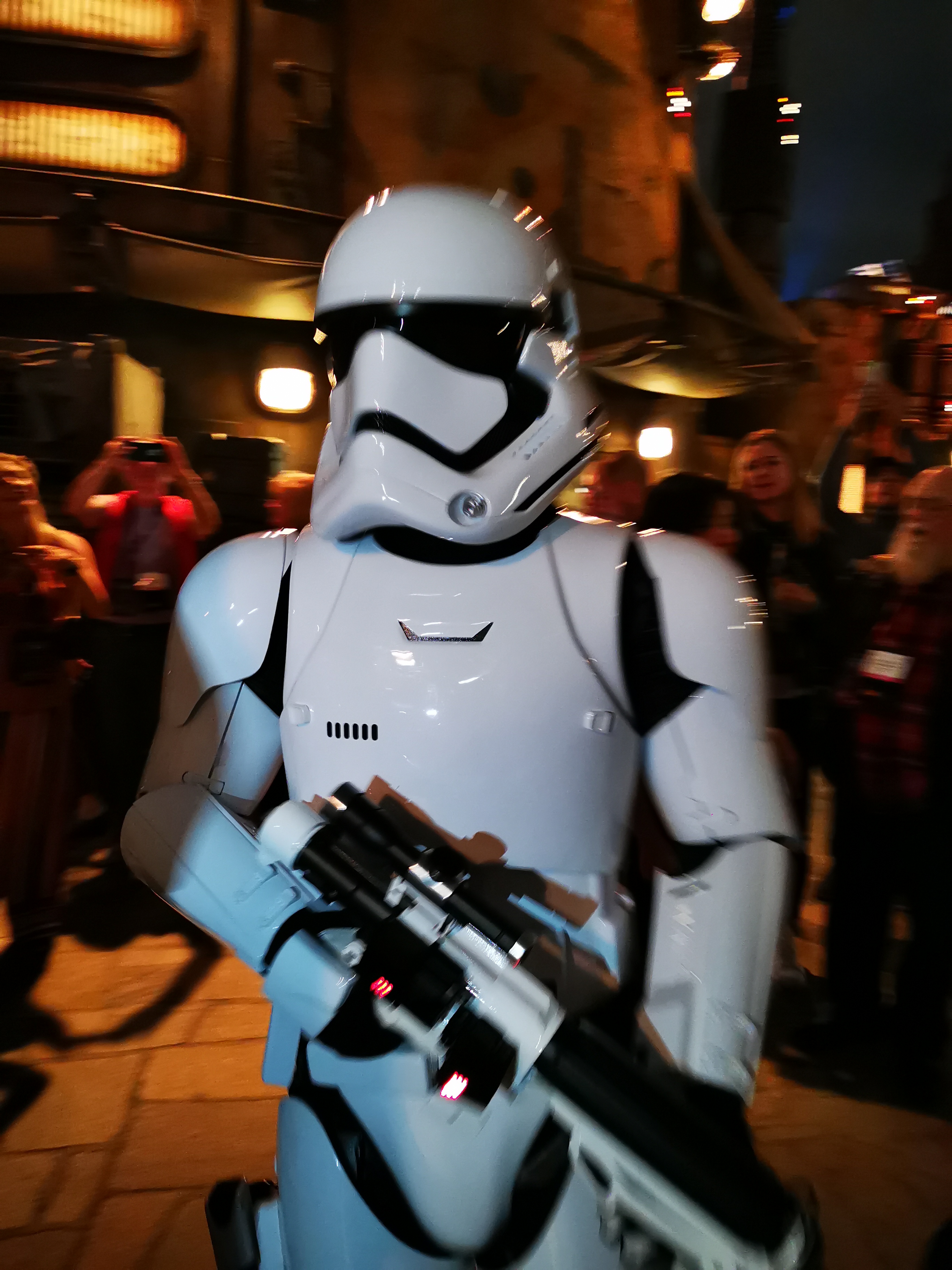 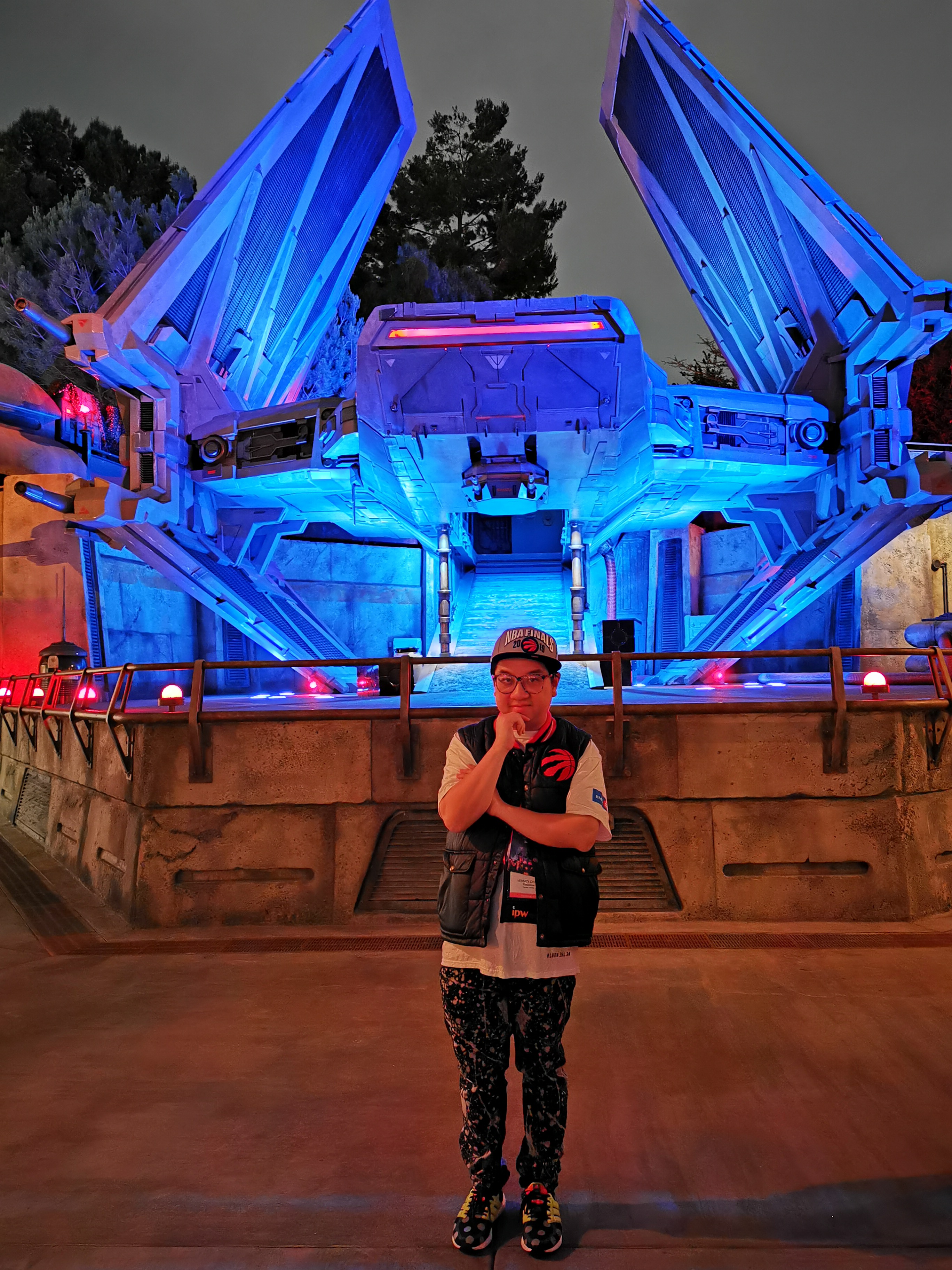 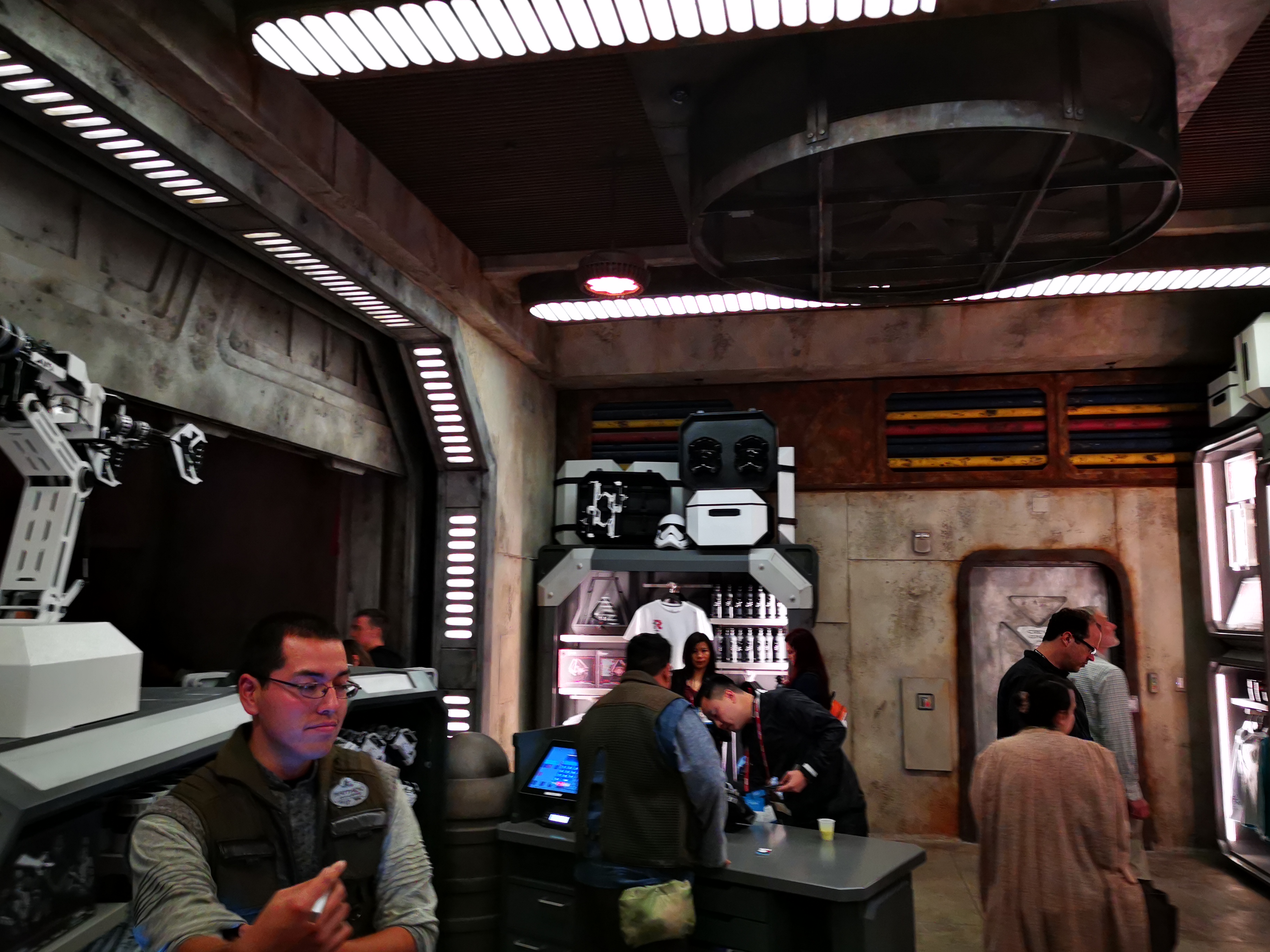 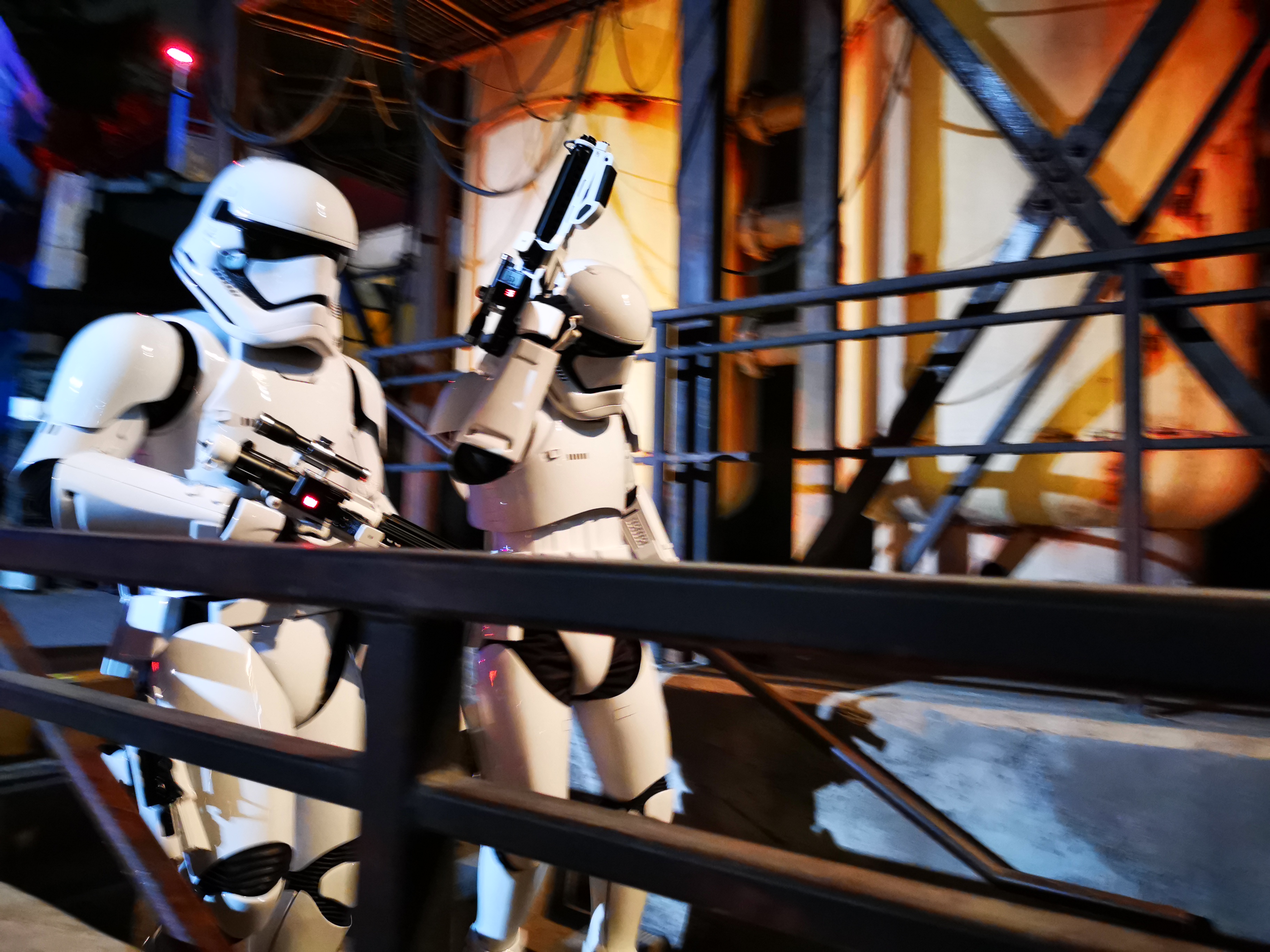 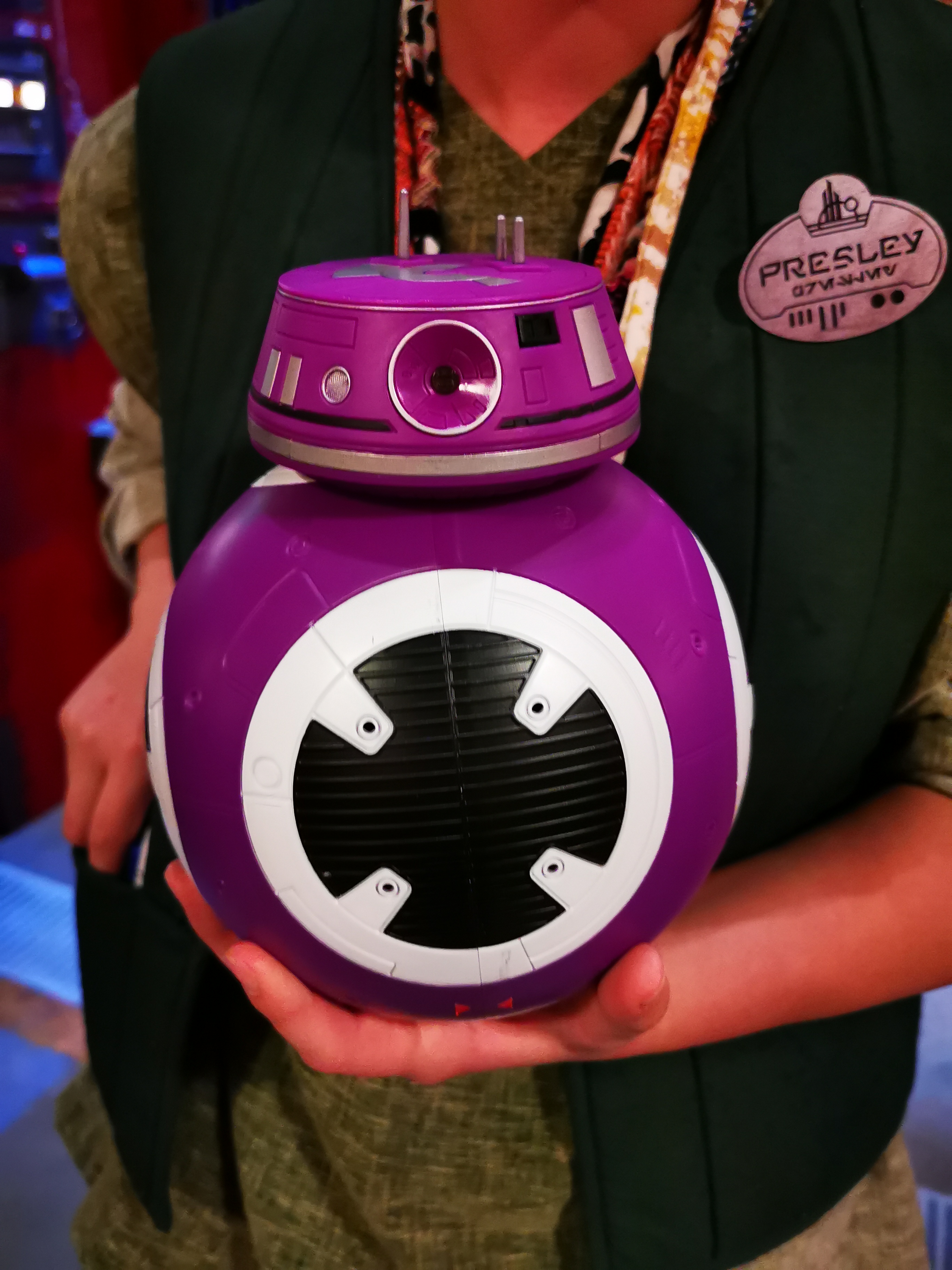 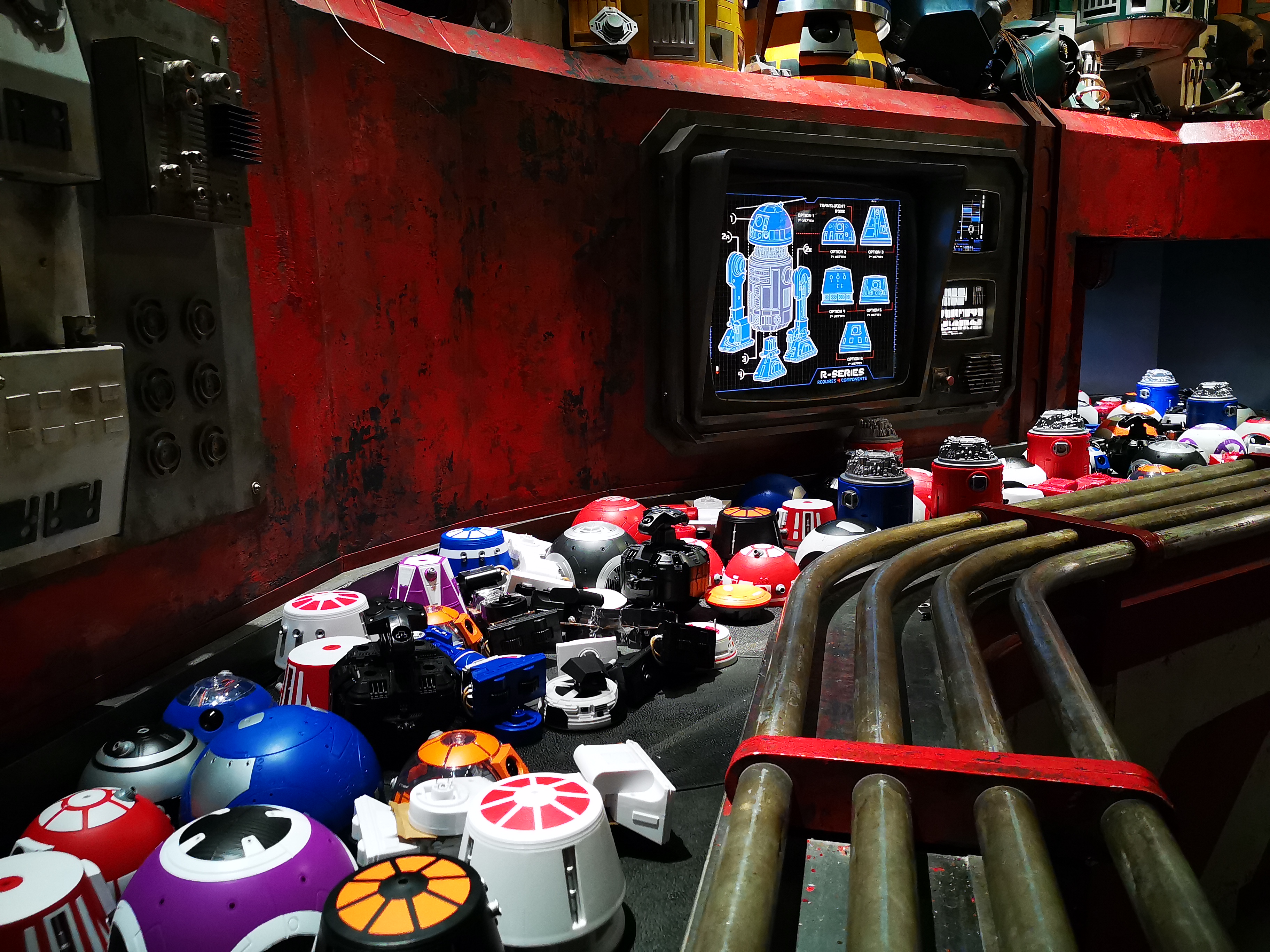 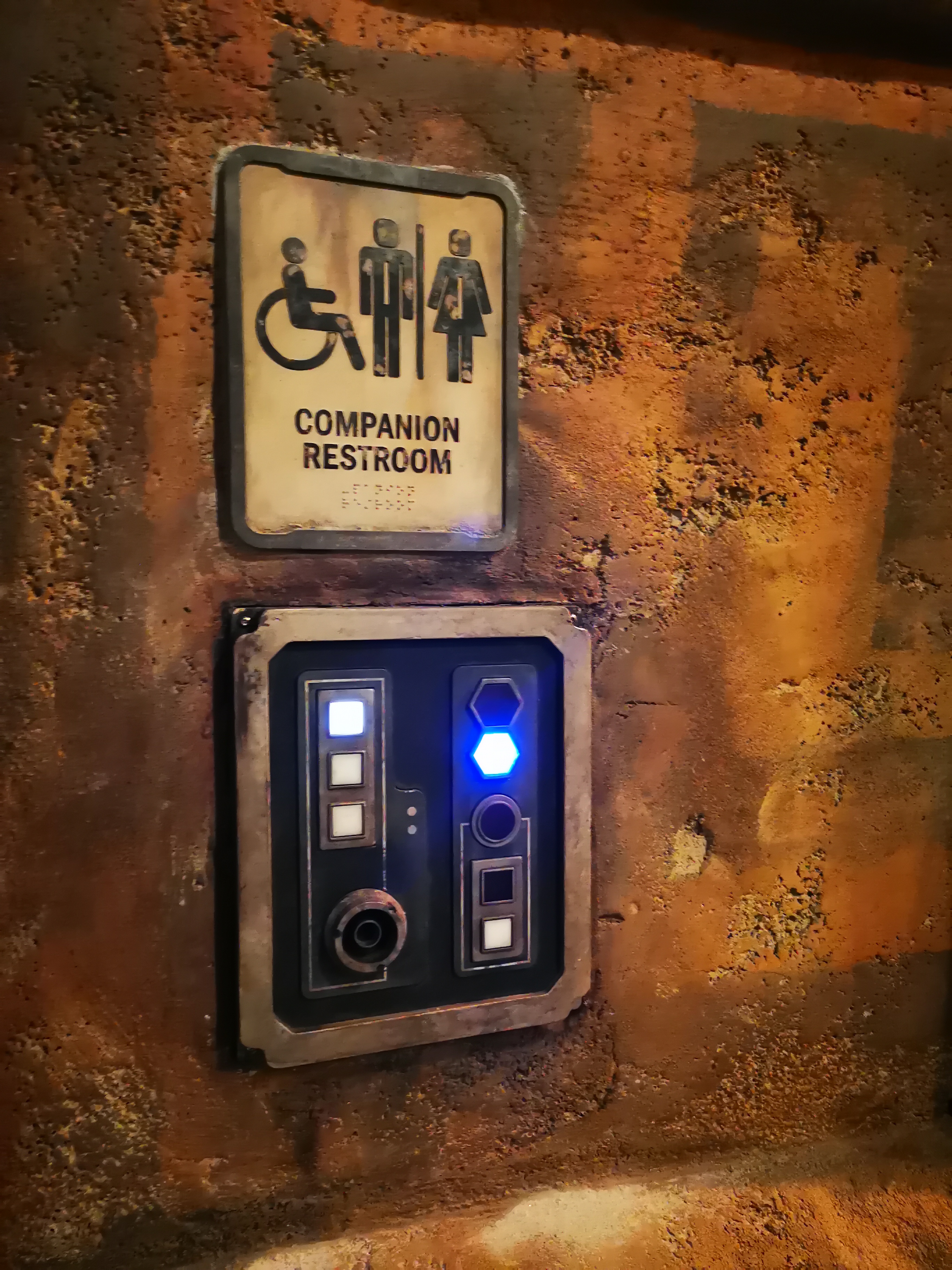