Teemu Selanne, one of the most entertaining NHL hockey player who began his amazing career with the Winnipeg Jets, is one of the 2017 Hockey Hall of Fame Inductee (HHOF). Teemu, one of the earlier Finnish player to make a living in the NHL, has also paved way for many more Finnish youngsters to make a career in NHL.

My favourite memory of Teemu was back in 1993 when he first entered the league as a Winnipeg Jets. It was my 1st year starting to collect hockey cards as a hobby. I love buying the Upperdeck brand of hockey cards. In his 1st year, Teemu registered 76 goals as a rookie which shattered many records and really caught the NHL by storm.

Congrats to Teemu Selanne. It was great for me to witness his inductee ceremony at the HHOF Press Conference. 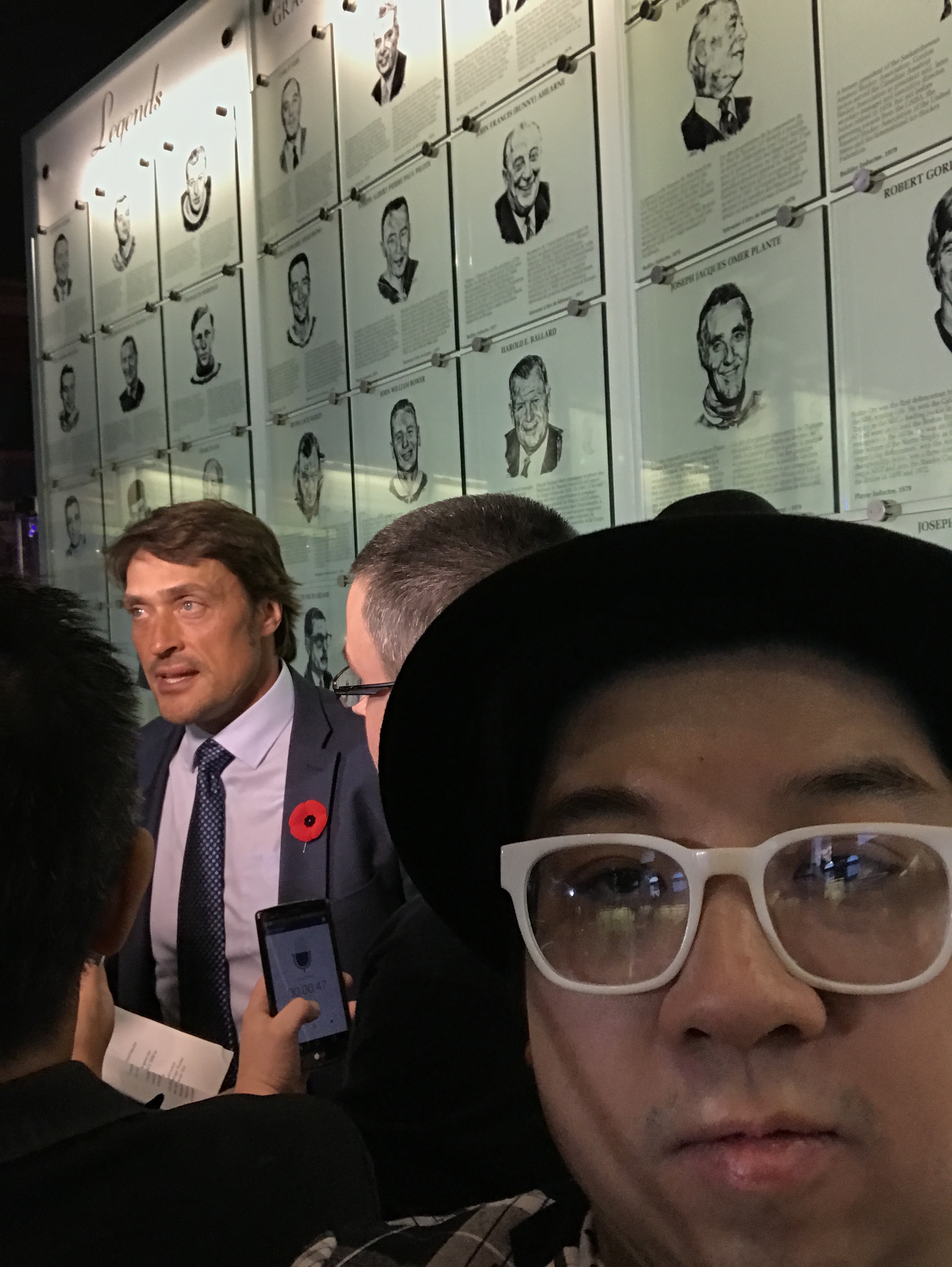 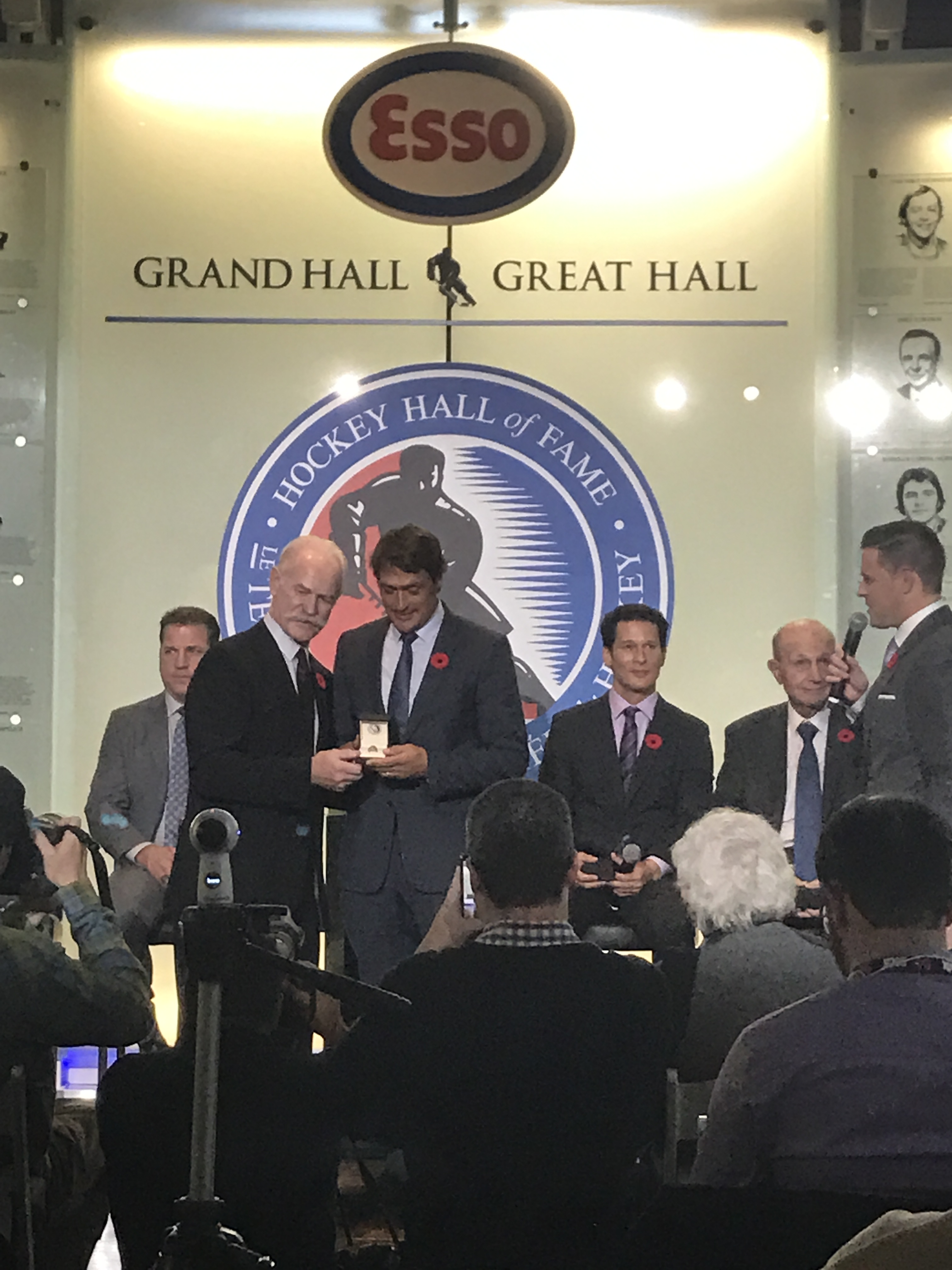 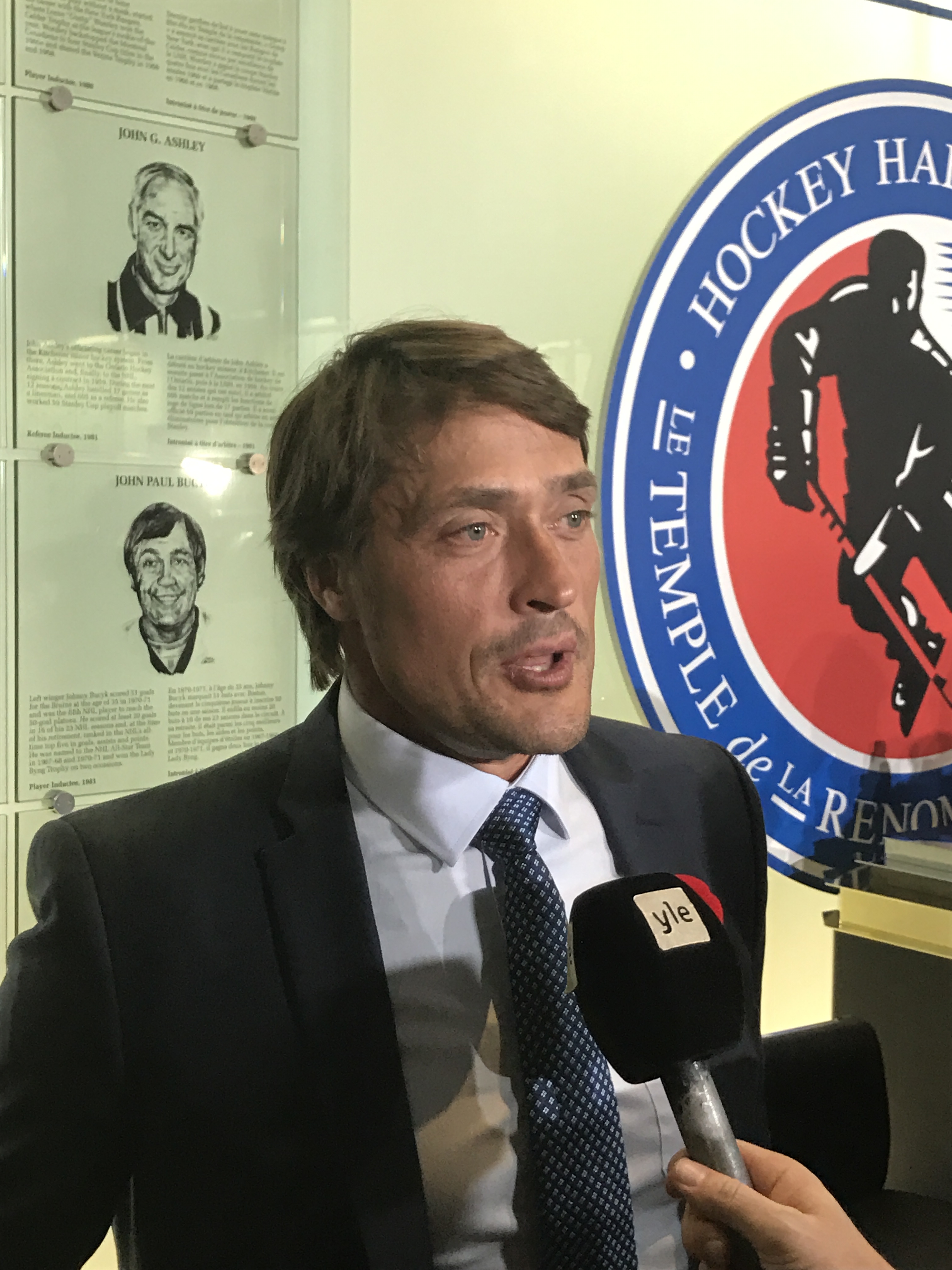