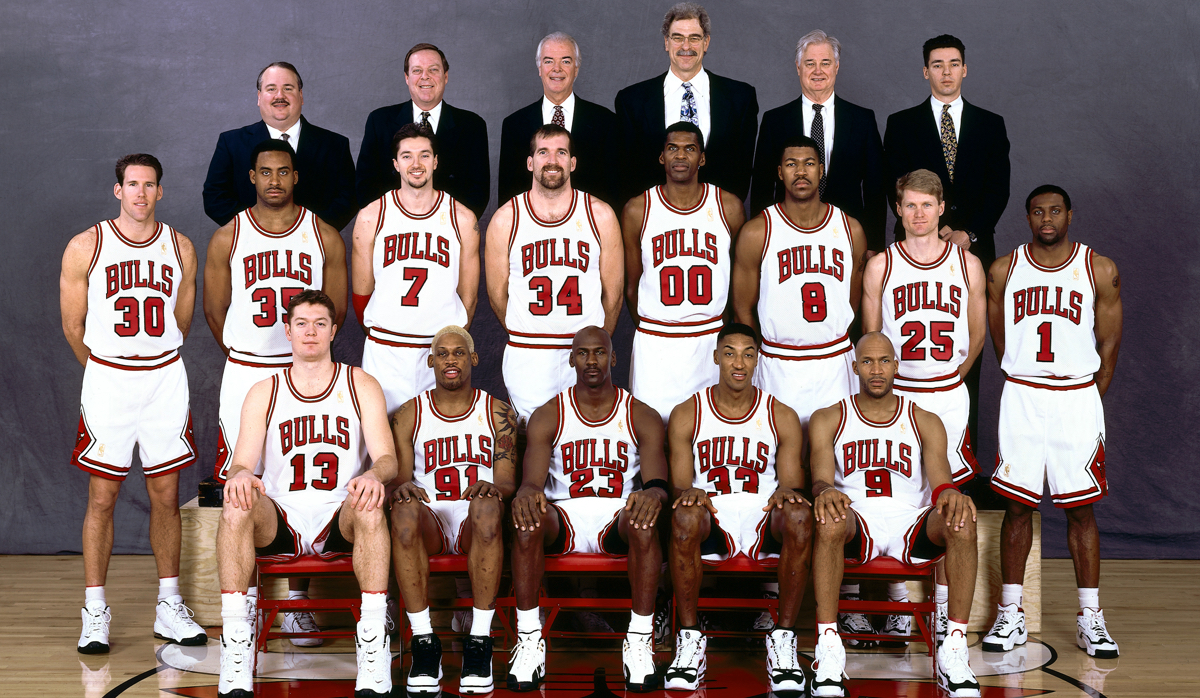 Unless you are living in a cave, or else, I am sure you have heard of this latest documentary called “The Last Dance“, which is a 10-part series being air on Netflix and ESPN. This documentary takes the audience back in 1997-1998 NBA season, the drama, the behind-the-scenes, the funny stories and the fight to have the whole team together to win its 6th NBA Championship, completing the second 3-peat in the Bulls dynasty. This was also the last season before the disband of the Chicago Bulls where Michael Jordan retired. Scottie Pippen, Dennis Rodman, Steve Kerr, and other key pieces left the organization and played for other teams. Famous Bulls coach, Phil Jackson left town and went to coach the Los Angeles Lakers.

This documentary is creating a lot of buzz right now as it showcased lots of behind-the-scenes and rare footage that were never been broadcast to the public before. All these precious footage were made possible coz prior to 1997-1998 NBA season, the Chicago Bulls had granted a camera crew access to film the footage of Michael Jordan and other players, coaches and management. From airplanes to locker rooms to the hotels. The crew were given as much as access as possible, a bit kind of reminds me of the current version of the “Open Gym”. If you are an NBA fan or non-NBA fan, I highly recommended it. Each week, 2 new episodes are being released by Netflix and ESPN. Each episode focuses on certain players and the funny and interesting stories from the organization.

I have to admit, I didn’t really gotten a chance to follow the NBA back in the 80s or 90s. That’s coz I was very young during those times and my family just immigrated to Toronto, Canada in 1988. As an immigrant, our mindset is to adapt to the new life, new society, trying to settle in a new country that we called “Home”. My focus was to study hard, get used to our daily lives, there wasn’t time to watch NBA, sports, or the $ to buy expensive basketball shoes.

I do, however, remembered watching that game when the Toronto Raptors upset the Chicago Bulls, the season the Bulls went 72-10 and Raptors handed the Bulls one of those losses.

Here are some of the highlights and points that I wanted to discuss in this MoVernie BLOG:

1.  The Last Dance was an eye opener to allow me to realize how tough and physical of the NBA game back in the days. Nowadays, smaller players such as Steph Curry or Fred Van Vleet can survive and flourish in the NBA as it’s less physicals, more fouls are being handed out by the refs than back in the good Ol’ Days. Looking at the footage, the beating MJ and others had to go through against the Detroit Pistons was insane. Now, I understand why the Pistons were labelled as the “Bad Boys”, they were aggressive, physical, they were out on the court to push and shove their opponents without getting fouls or ejected out of the games as frequently as the current NBA.

Wow! Back then, not only you have to be talented, you have to score and play defense. On top of that, you have to be mentally tough, knowing your opponents will smack you down the floor, physical beating and just flat out bullying you with refs not blowing the whistle. In the series, you could see how MJ were getting pushed in the mid-air, trying to get through 3 defenders who were literally trying to sabotage you. It was to the point I was wondering why the NBA league allowed their superstars, their assets to get pushed around like that. But those were the days. Each era is different.2

2. The Last Dance showed how tough Michael Jordan was, both physically and mentally. I never knew that. I never knew he challenged himself every year, so competitive and also challenged his teammates to play better and grow and develop into better players.

3. The behind-the-scenes footage allowed the audience to realize that Michael Jordan’s success never came easy. Every year, he had to developed his game, his body development, his mental toughness and had to over come obstacles in order to win championships. I never knew MJ had to suffer a number of years before they became the strong team to win championships. 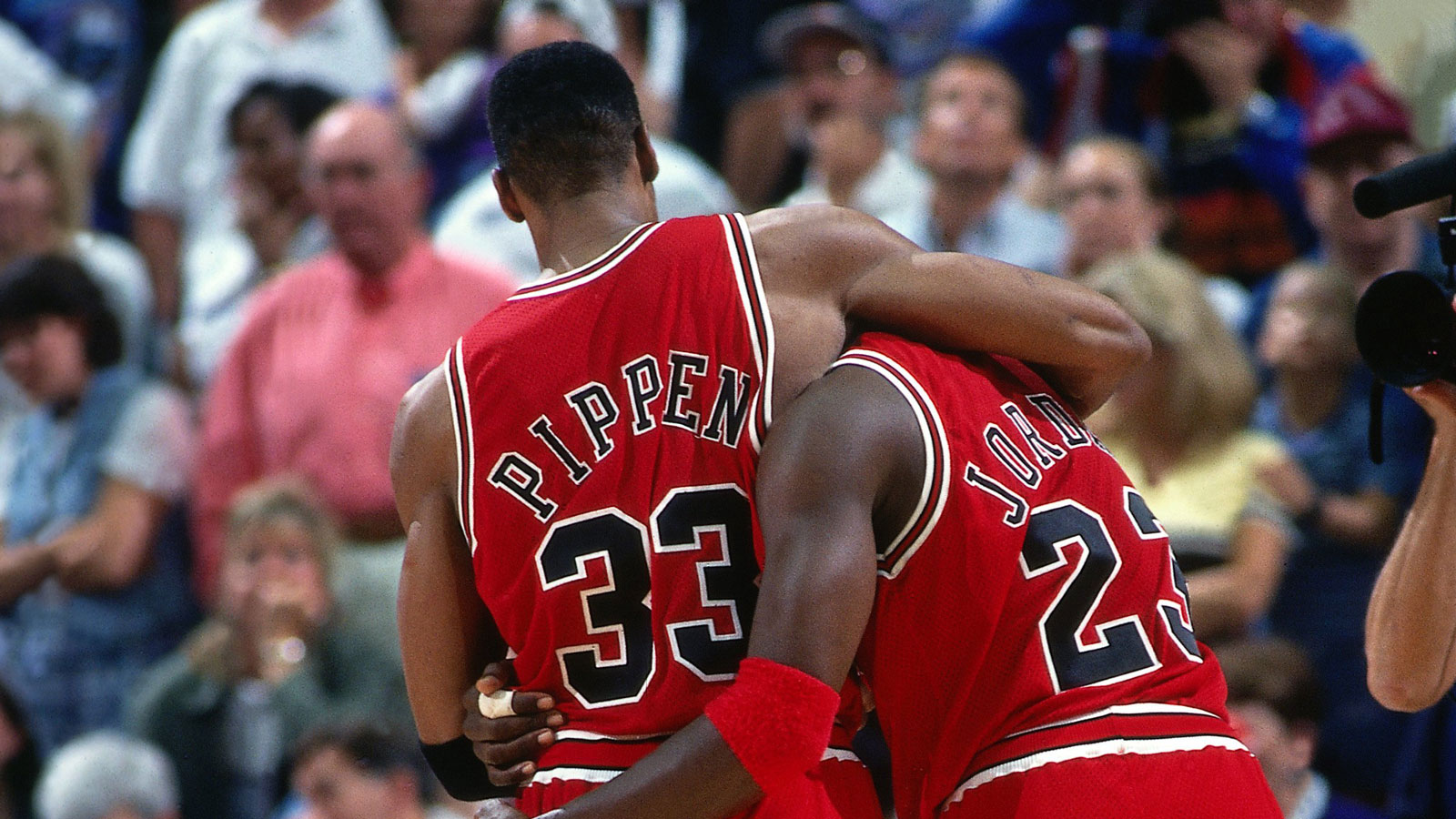