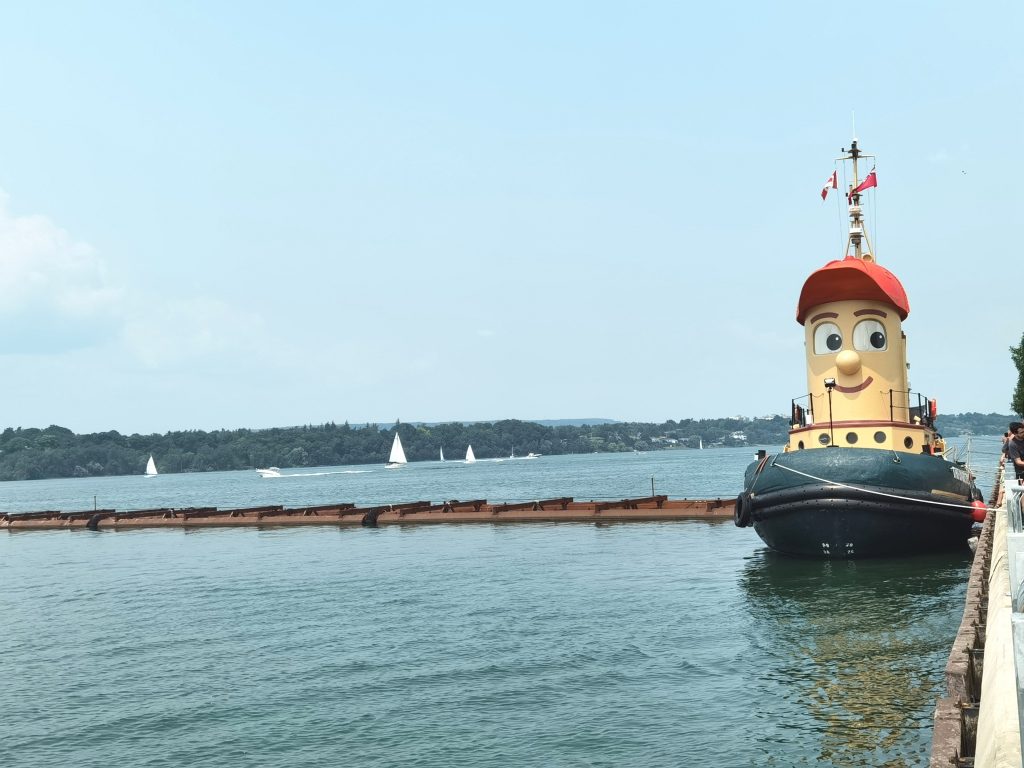 The ever popular Theodore Tugboat TV Show, that was aired from 1993 to 2001 on Children’s Television Network has a life size boat that named after him. It once was based in the harbour in Halifax, Nova Scotia. However, the popular tugboat has set sailed from the East Coast and sailed all the way to Hamilton, Ontario.

Hamilton is the new permanent home for Theodore Tugboat where it is an ambassador to promote the preservation of marine life, fishes, water quality much much more. To top that, Theodore Tugboat is going to undergo a minor engine surgery, switching to a more environmental friendly bio-diesel engine. 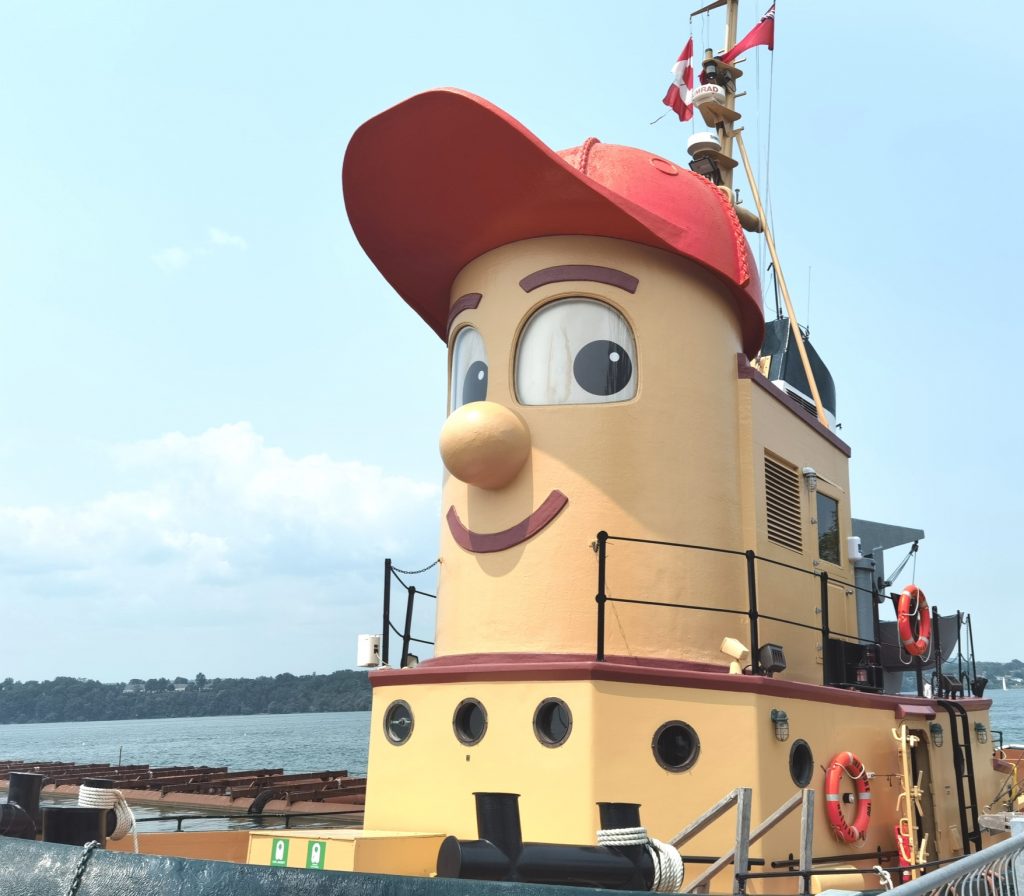 It is currently being docked at the Hamilton Harbour at Pier 8. Catch a glimpse if you want to take some selfies with the popular tugboat. 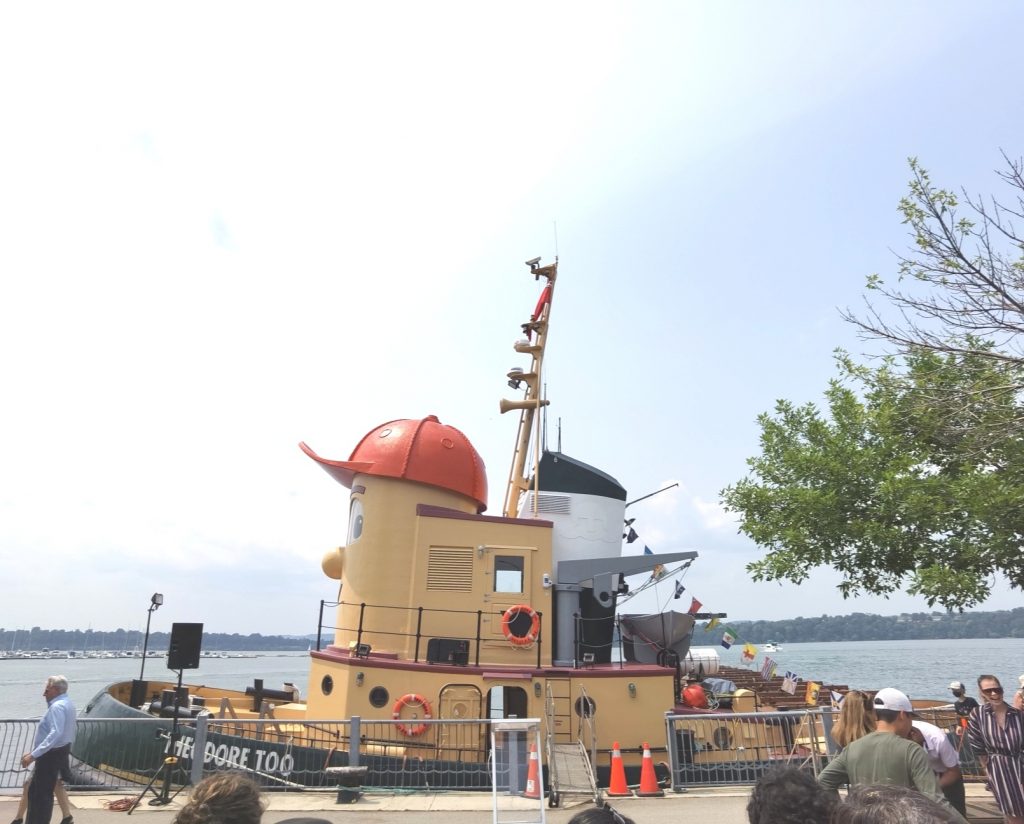 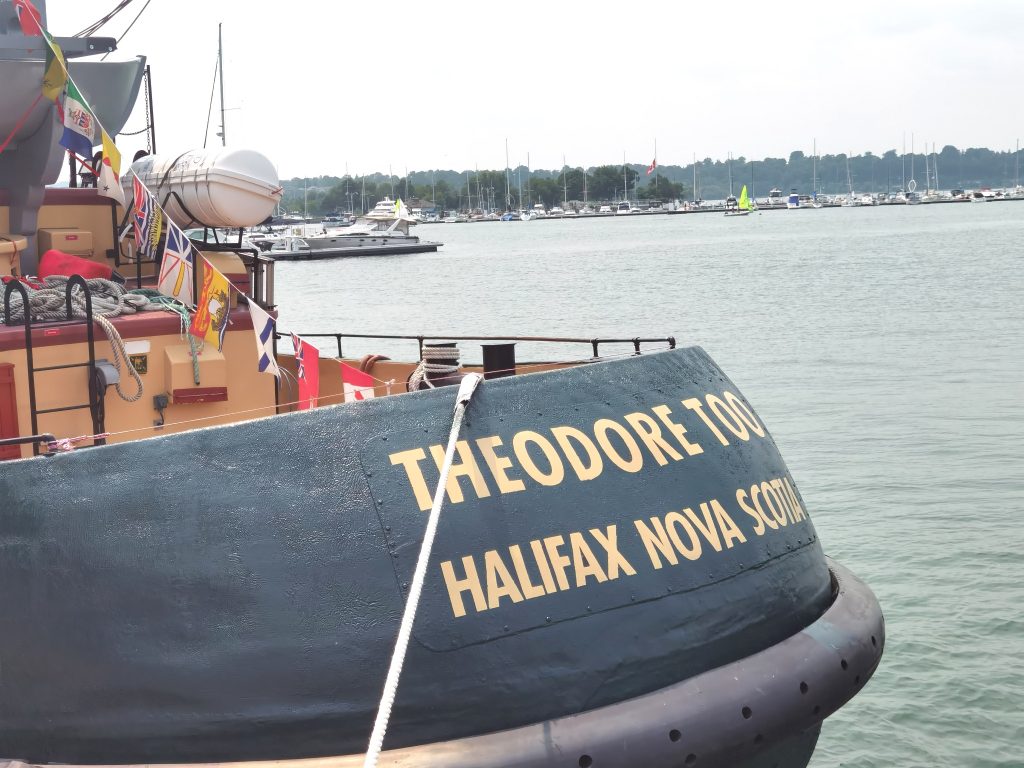 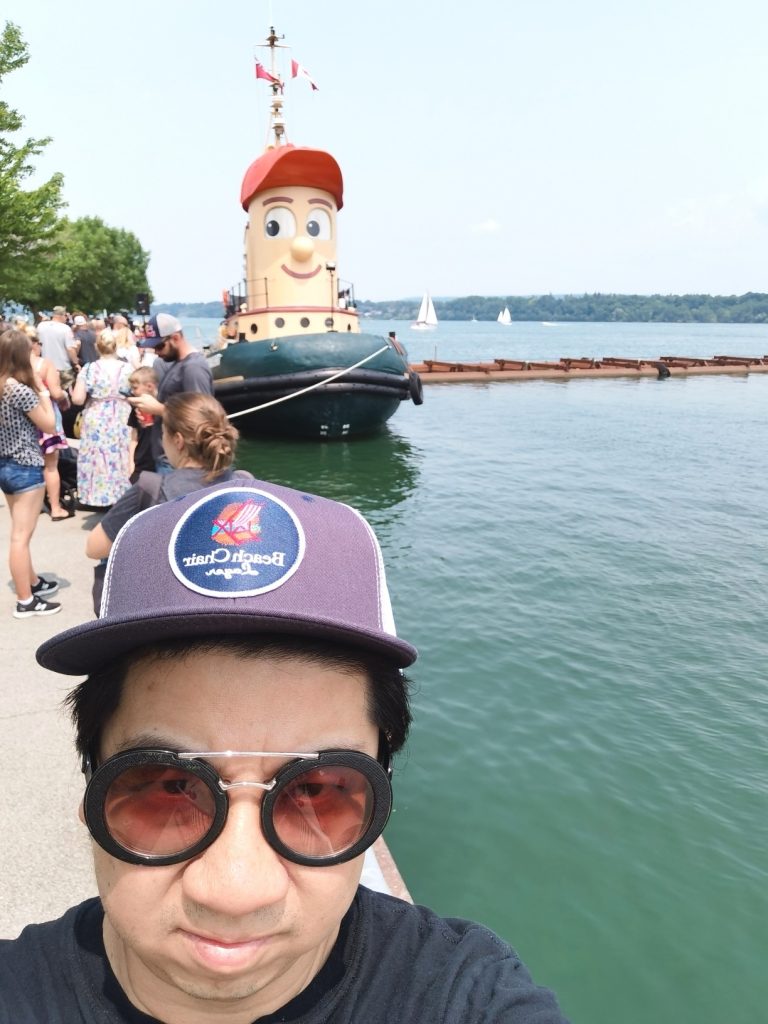 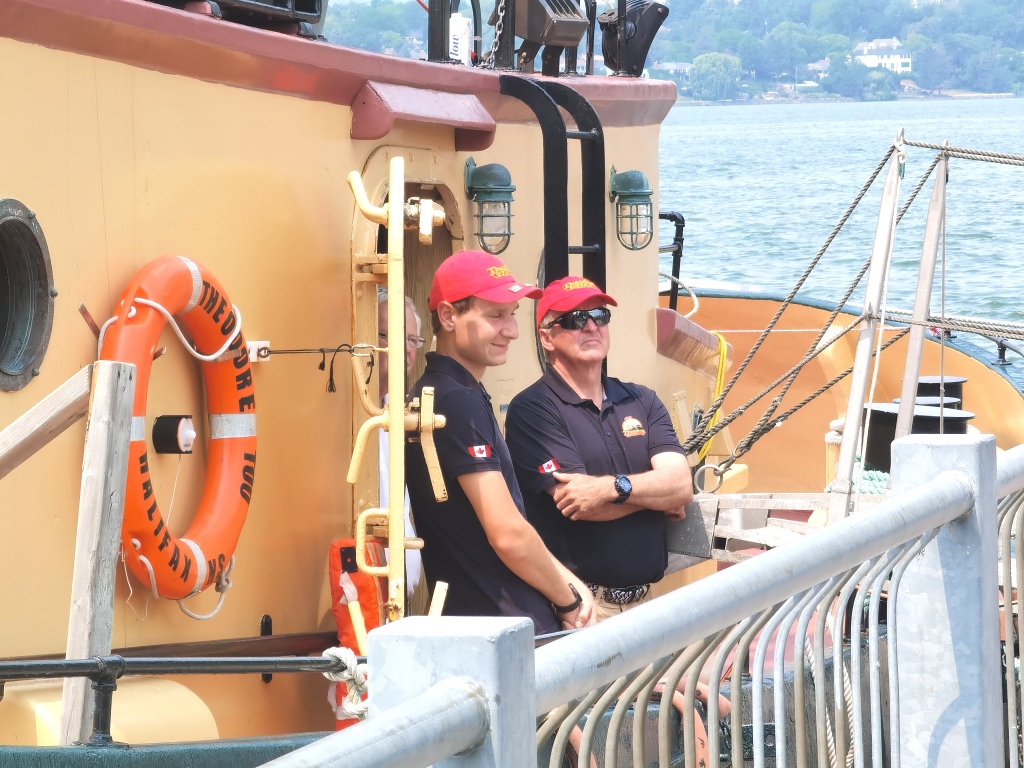 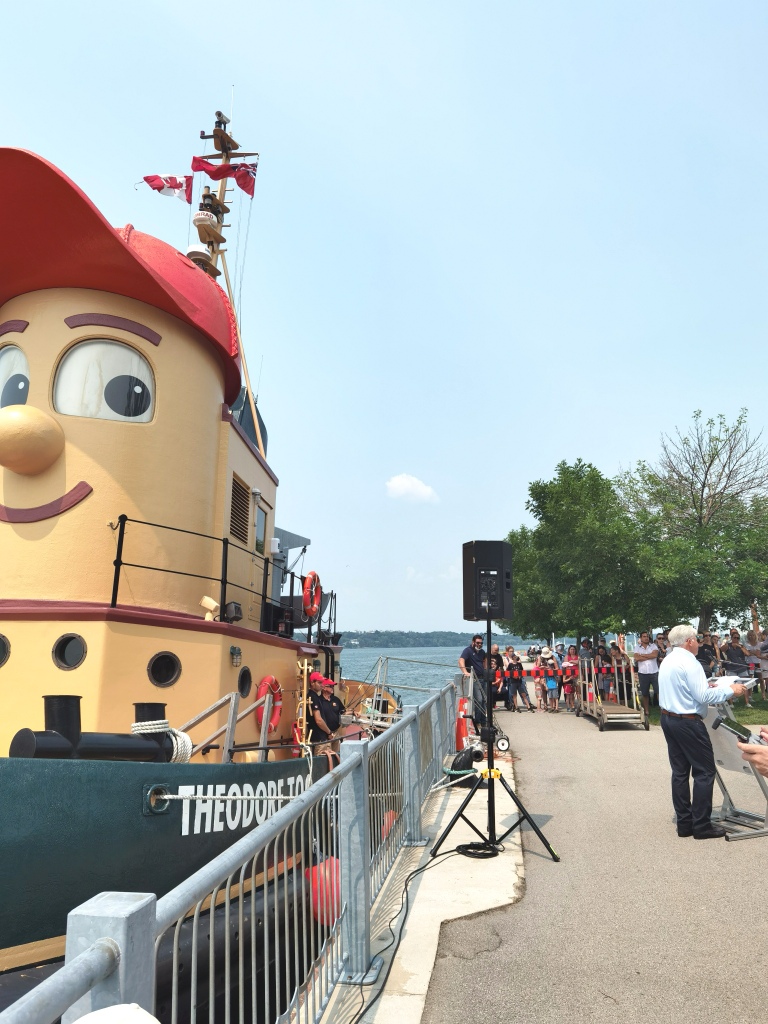 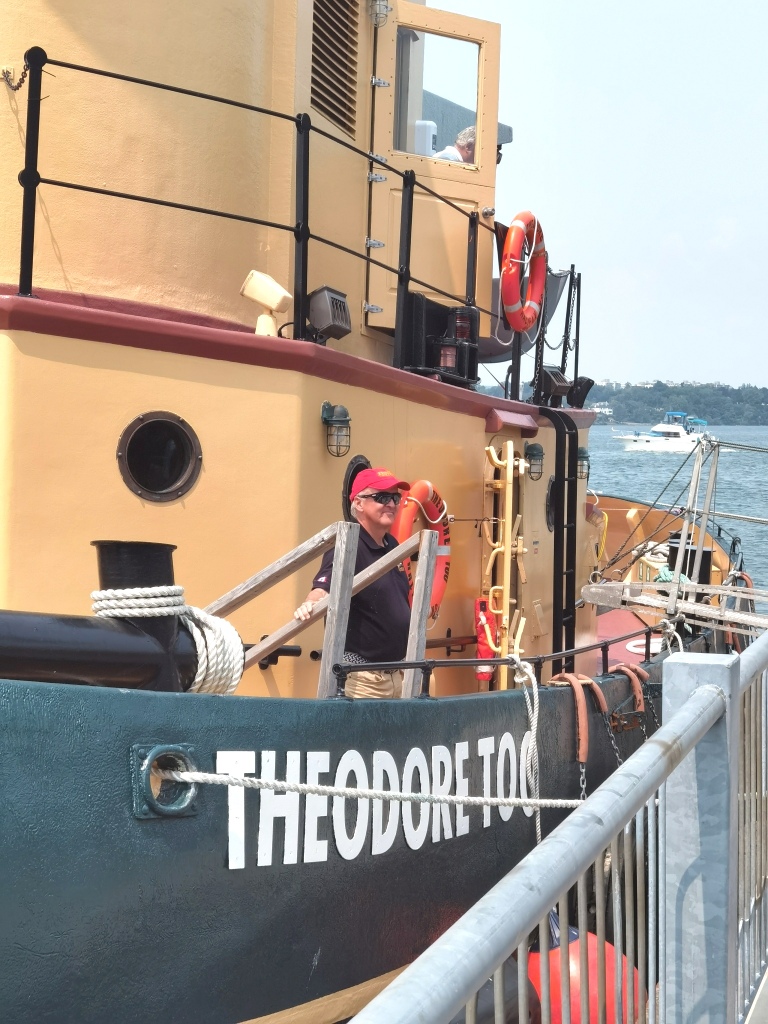