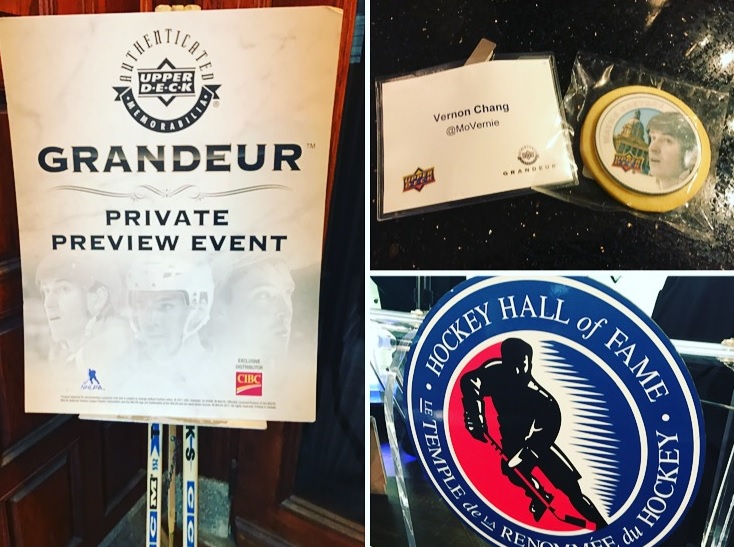 There are many brands of hockey cards during my childhood days. In particular, Upper Deck was my favrourite brand. I love its signature hologram logo on each card, it’s edgy design and the photography of each card. And currently, Upper Deck is still my favourite brand.

Yesterday, I was very honoured to be invited to attend the Official Unveil of the Upper Deck Grandeur Limited Edition Hockey Coins at the iconic Hockey Hall of Fame. Upper Deck, as always, finding new ways to impress the hobby enthusiast, expanding its business to launching its first ever limited edition Hockey Coin Collection called the “Grandeur“.

Upper Deck, the global sports and entertainment collectibles company, partnering with the National Hockey League Players’ Association (NHLPA) has created a splash once again with the Grandeur Hockey Coin Collection. This first series of limited-edition coins are minted in one of four finishes of precious metals and featuring 20 superstar hockey players including NHL legends such as Wayne Gretzky and Patrick Roy.

Starting today, this new collection of coins is available for purchase, at www.UpperDeckePack.com or CIBC.com/UpperDeck. For more information about the new coin collection, visit www.HockeyCoins.com. 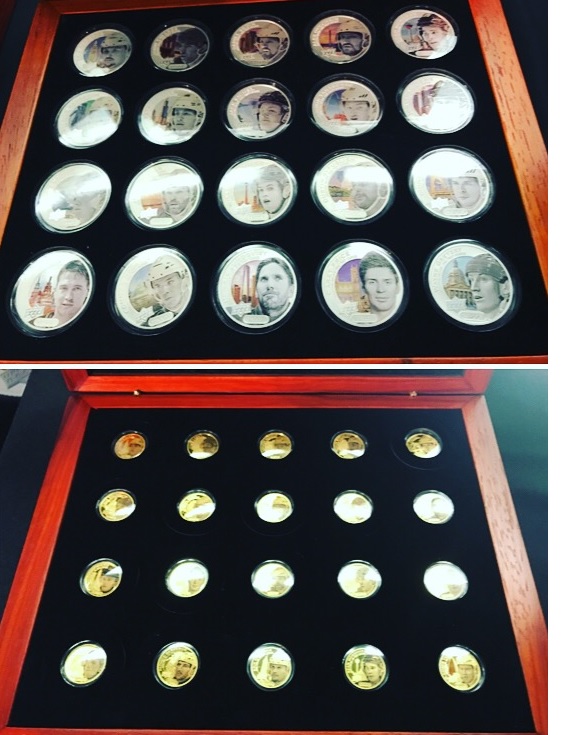