As from my previous blog post, I am predicting the Toronto Raptors to beat the Philadelphia 76ers in 6 games. But these games will be hard fought, it won’t be as easy as when the Raptors walked all over the Orlando Magic in the 1st round.

These are the things that I think the Toronto Raptors have to do to give itself an upper hand to beat the 76ers in the 2nd round of the NBA playoffs. It won’t be easy, 76ers has lots of talent but they do have flaws. 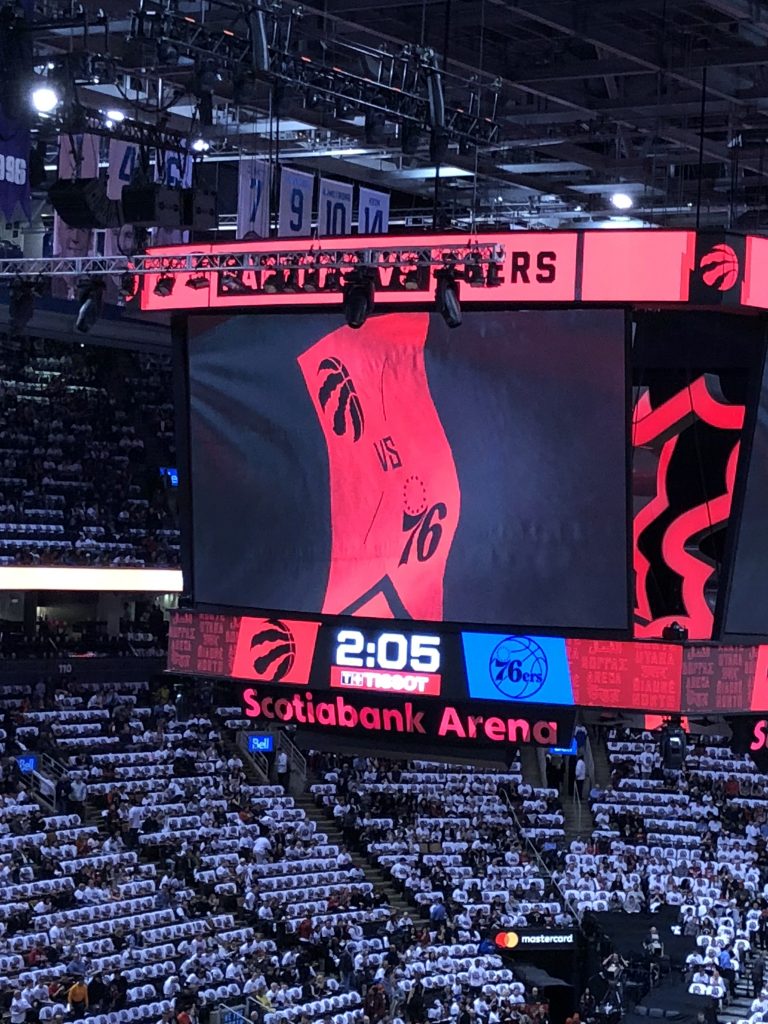 MoVernie Fun Fact: Did you know that Raptors Kyle Lowry is born and raised in Philadelphia. Let’s see how he flares during this series.

Quite honestly. Of course I would like my beloved Raptors to prevail and beat the 76ers and move to the next round, but no one knows what’s going to happen. This is a big test for the Raptors to stick together, play as a team, ball movement and make unselfish plays. Limit the ISOs and really play team ball. Whoever has the best clear shot, take it. I wish the Toronto Raptors all the best in the 2nd round of the NBA playoffs. 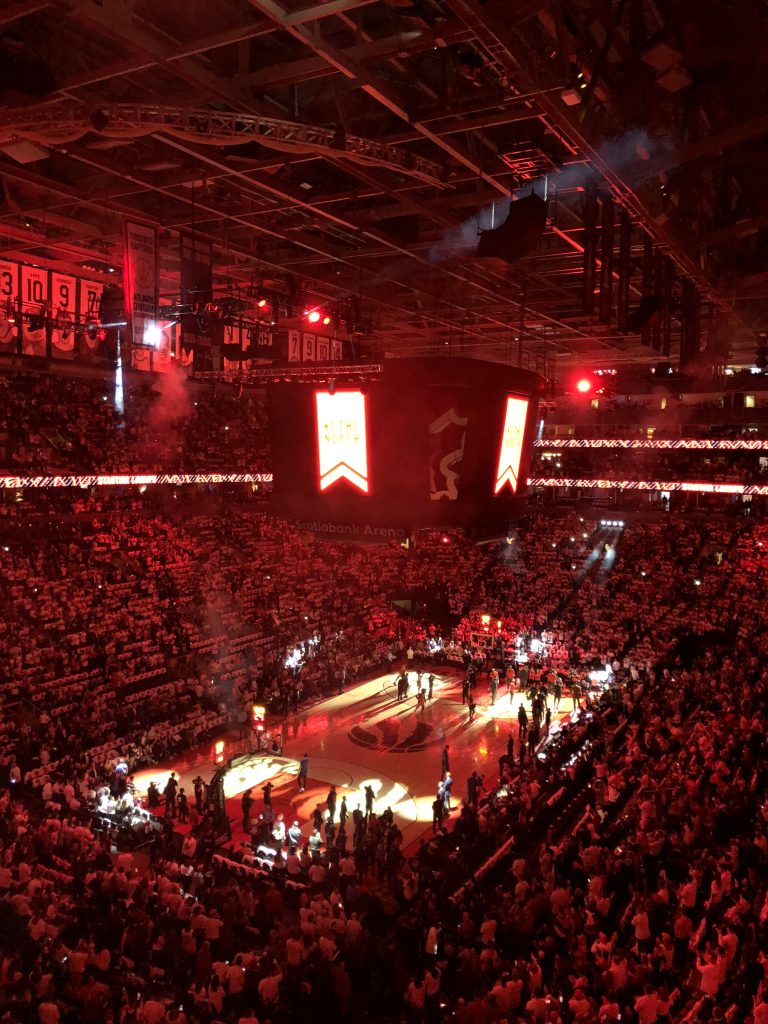