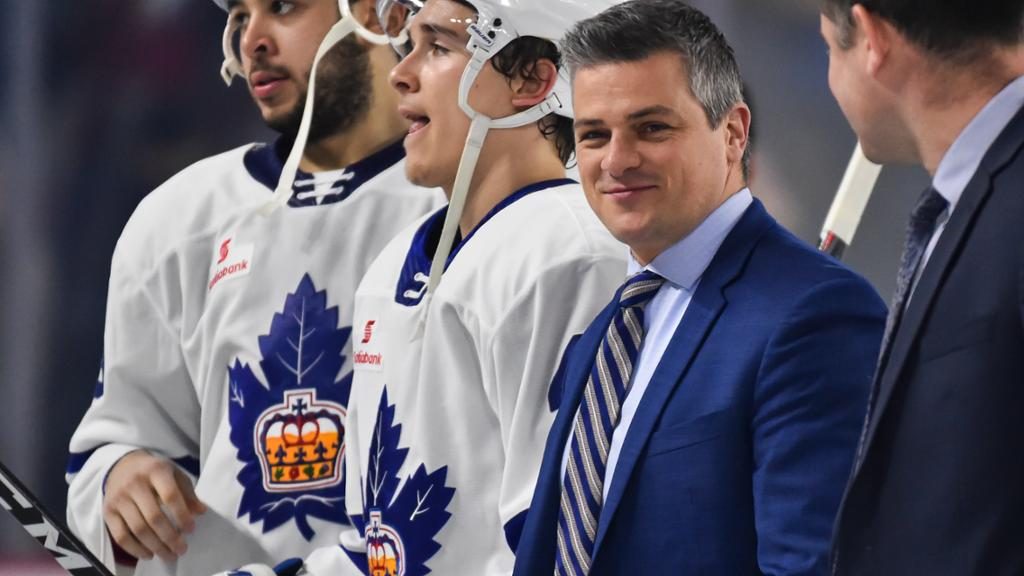 My dad just texted me and informed me that the Toronto Maple Leafs had fired Mike Babcock. He then asked me who is Sheldon Keefe. In my memory, Sheldon Keefe was a prospect back in the late 90s and was drafted by the Tampa Bay Lightning as a forward. But he didn’t have a good NHL career, only played 5 NHL seasons due to a knee injury and unproductive seasons and then he basically hanged up his skates.

Based on the Wikipedia, Sheldon decided to try his hands and brain on the coaching side of the hockey industry. And with dedication, he has so success. And now, on November 20, 2019, he replaced Mike Babcock as the Maple Leafs’ 31st Head Coach.