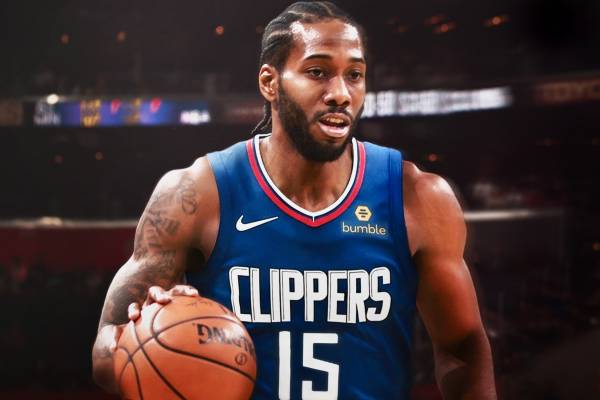 Even if you are not a Raptors or NBA Fans, you will have heard by now that former Raptors (still trying to get used to this), Kwahi Leonard has decided to sign with the Los Angeles Clippers for a 4-year, $142M max deal.

It was rumoured to be a 3-horse race between the Toronto, Raptors, LA Lakers & LA Clippers. With the most quiet of the 3-teams, the Clippers making the BIGGEST splash by signing Kwahi Leonard. How did the Clippers able to seal the deal? By giving up 2 active NBA players plus sending 5 first round draft picks to the OKC Thunder to trade for another all-star Paul George.

Apparently, based on multiple news sources, Kawhi Leonard wanted to pair with Paul George. He said to the Clippers brass that if they can trade for Paul George, Kawhi will sign with the Clippers. And now it’s a done deal.

And here is my breakdown on why it makes sense for Kawhi to signs with the Clippers:

Perhaps Kawhi wants to win the 1st championship for the Clippers organization.

Imagine if Kawhi wins one with the San Antonion Spurs; one with the Toronto Raptors and win one with the LA Clippers? That would be such an amazing legacy for Kawhi.

Anyhow, here are the reasons that I can think of that makes sense for Kawhi to sign with the LA Clippers. It will be a very interesting NBA season coming in 2020 when there are so many movements and changes among so many NBA teams during this free agency season.