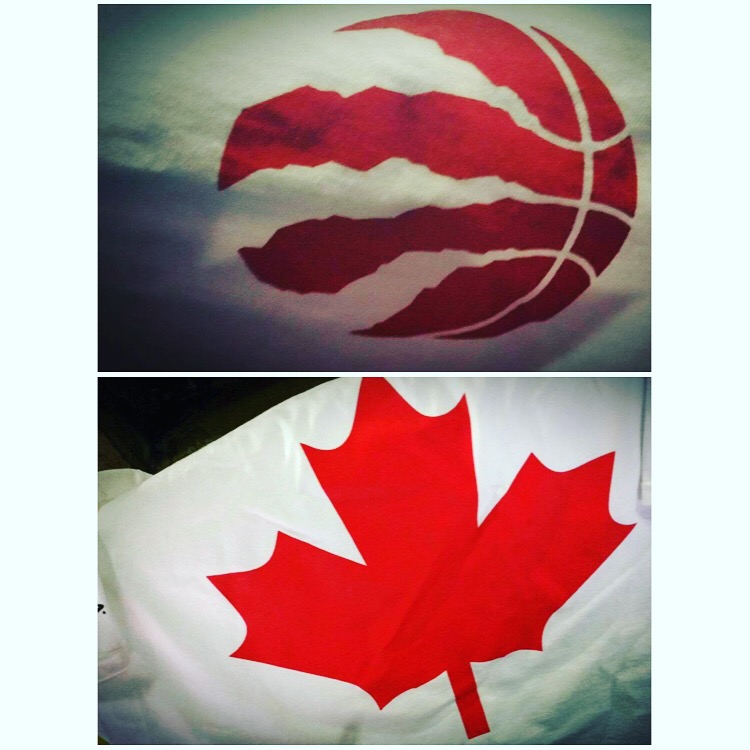 As a lot of Raptors fans know that I am a die-hard Raptors fan since Day 1 of its inaugural season back in 1995. However, what makes me different from other die-hard Raptors fans is the fact that I can tell what is reality and what is a mirage. There are Raptors fans out there who are persuaded by what the media tells them without analyzing the real truth behind all the media influence. There are Raptors fans out there who thinks Raptors are the best team based on its winning record. I beg to differ, stats are important but not everything, stats can’t tell you everything, you have to observe the in-game situation and be able to pinpoint all the little things about the players on the court when the game is on the line.

Before this 2017-2018 NBA regular season began, I told myself, the Raptors can win every game and finishes 82-0, but to me, that’s irrelevant. Raptors coach Dwane Casey claimed that the team will have a “cultural re-set”, players are going to shoot more 3’s, etc. To the team’s credit, the team’s overall game play has improved so much this year. They played a more dynamic and team-oriented game play, passing the ball more and shoot more 3’s. The 2nd unit, aka Bench Mob is such a treat to watch night-in-and-night-out, but to me, franchise records are nice, but it’s meaningless if the Toronto Raptors don’t go deep into the playoffs this year.
To me, the Raptors haven’t prove to me anything yet. Show me that you can play this new “cultural re-set” style when playoff comes. Why am I being like this? Coz in the past 3 or 4 years now, every time when the team entered the playoff season, DeMar DeRozan and Kyle Lowry almost disappear all the time. Why were all the plays had to go through them even when they were struggling? What’s with all the stupid ISO plays?

Until this year’s Raptors squad and the coaching staff can prove to me that they have really changed their style of play entering into the playoff, otherwise, what they had done in the regular season prove nothing.

I have never been a fan of Coach Casey’s coaching style and I am not shy about it. He is always stubborn with his rotation, poor in-game adjustment, questionable in-bound play, stupid ISO plays. I don’t believe in having a “cultural re-set” from the same coach. To me, we need an experienced coach who brings in a new voice, new set plays that can help free up DeRozan and Lowry so they could have a better opportunity to score.

Anyhow, a lot of Raptors fans are extremely optimistic this season after the Raptors finished #1 in the Eastern Conference, first in franchise history. I hope the Raptors fans prove me wrong! I hope Coach Casey proves me wrong! I hope DeRozan and Lowry prove me wrong! Deep down, I want them to do well. But until I see they are implementing the new style of play during the playoffs, I am not convinced. The Raptors really don’t have the “IT” factor comes playoffs.

Prove me wrong! That’s my message to the Toronto Raptors Team! Prove me Wrong!