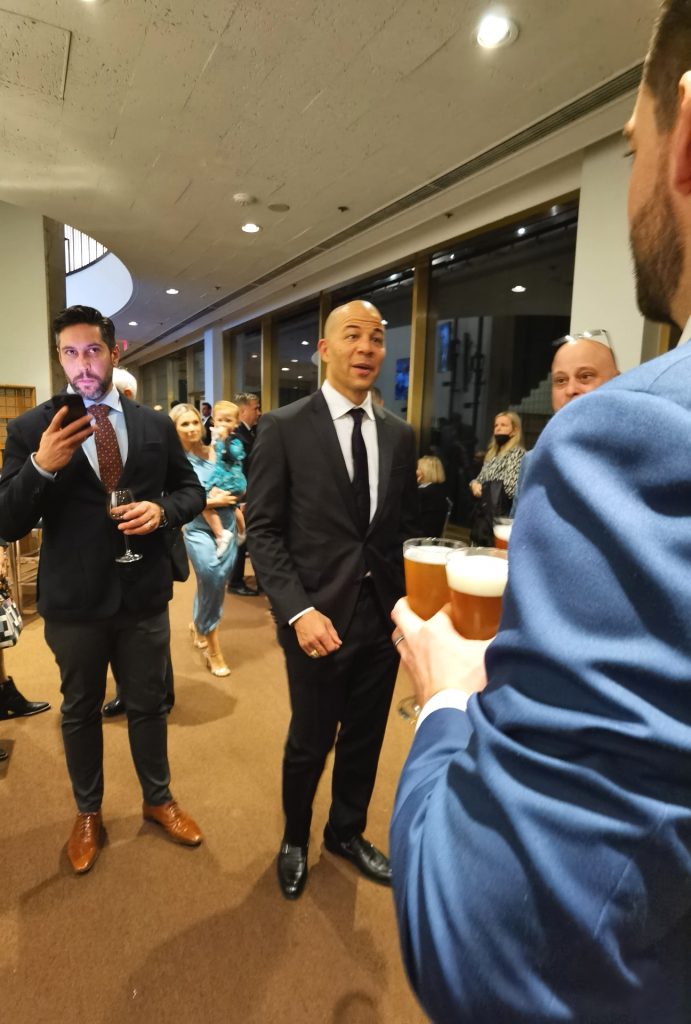 The Hockey Hall of Fame Induction Celebration was held on Monday, November 15, 2021 at the Meridian Hall in heart of downtown Toronto, Ontario, Canada.

This is the first time in almost 2 years where the event was held in-person. Many Hockey Hall of Famer inductees from past years were on hand to congratulate the Class of 2020. This was a great event to see so many celebs and athletes. I saw Mark Messier, Steve Yzerman, Jari Kurri, Glen Sather and many others.

I also saw Dion Phaneuf and his wife, Elisha Cuthbert. By the way, Dion has officially announced his retirement from the NHL. And Elisha is pregnant expecting their 2nd child together, the expected due date is February 2022. I wish them a their best and enjoying their lives together. 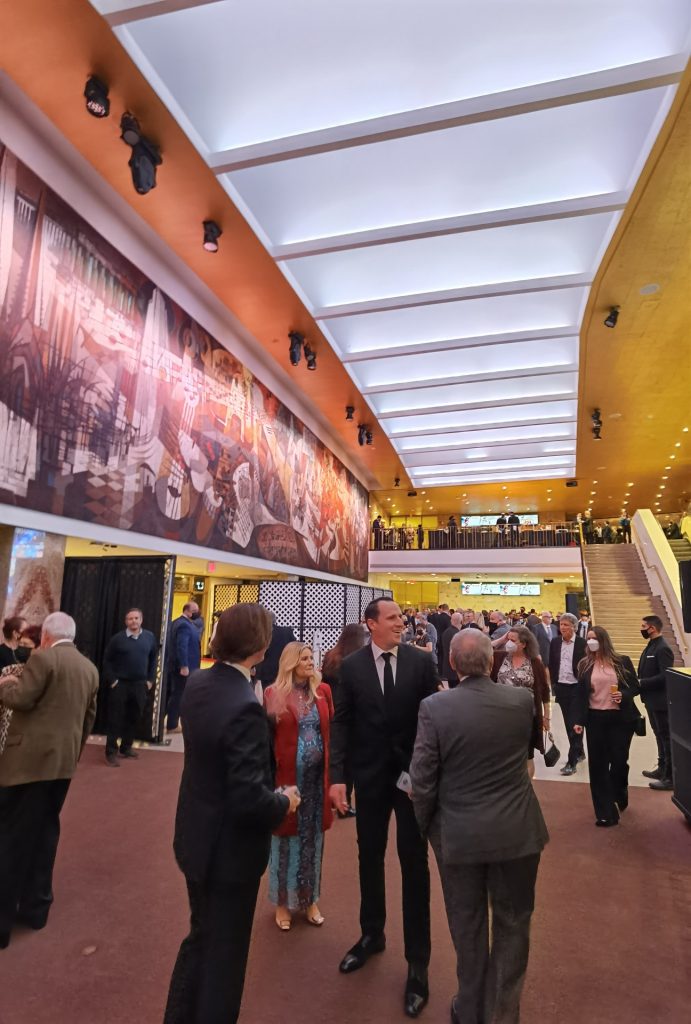 And I was super delighted to get to chat with the newly HHOF inducted Jerome Iginla. We chatted about how I was in Vancouver at the 2010 Olympics to witness that golden goal, especially waking up at 9:00 am to the bar to drink beer as the game began at 12:00 pm. We shared a laugh and Iginla is definitely a nice guy. I also thanked him for breaking all the racial barriers and being a great role model paving the way for more people who looks up to him to become an NHLer or other sports in life. 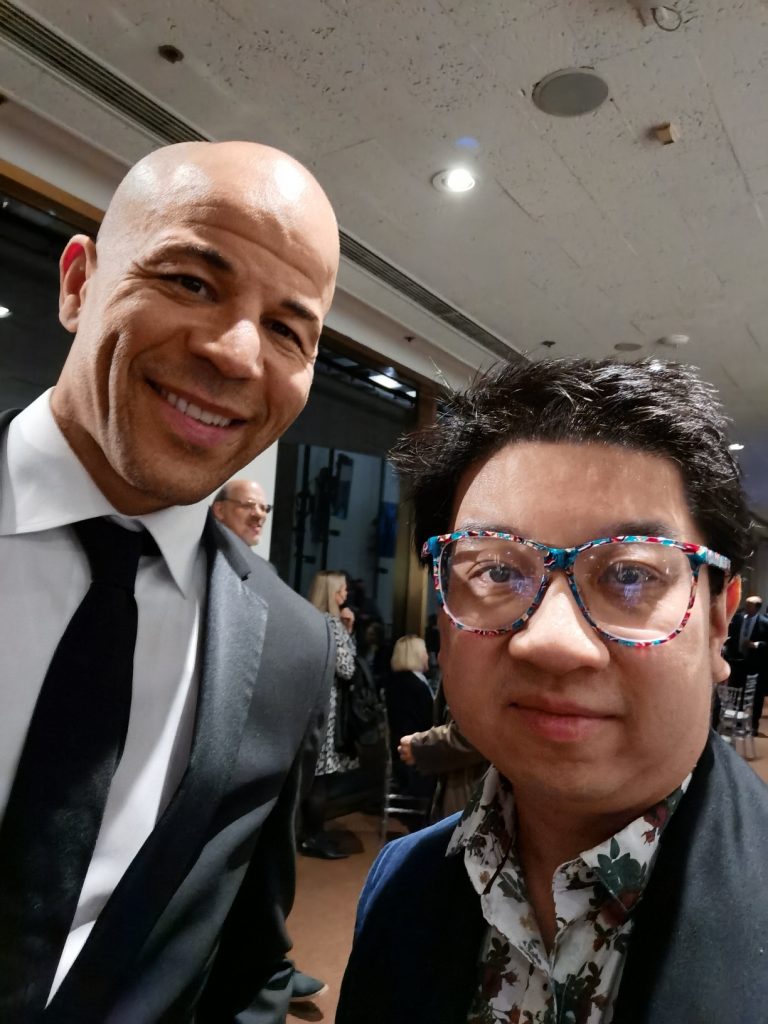 I also saw Nid Lidstrom and “The Dominator”, Dominic Hasek took selfies with them. What a night! It’s great to be back to in-person events, being comfortable to interact with people once again. It’s a great feeling! 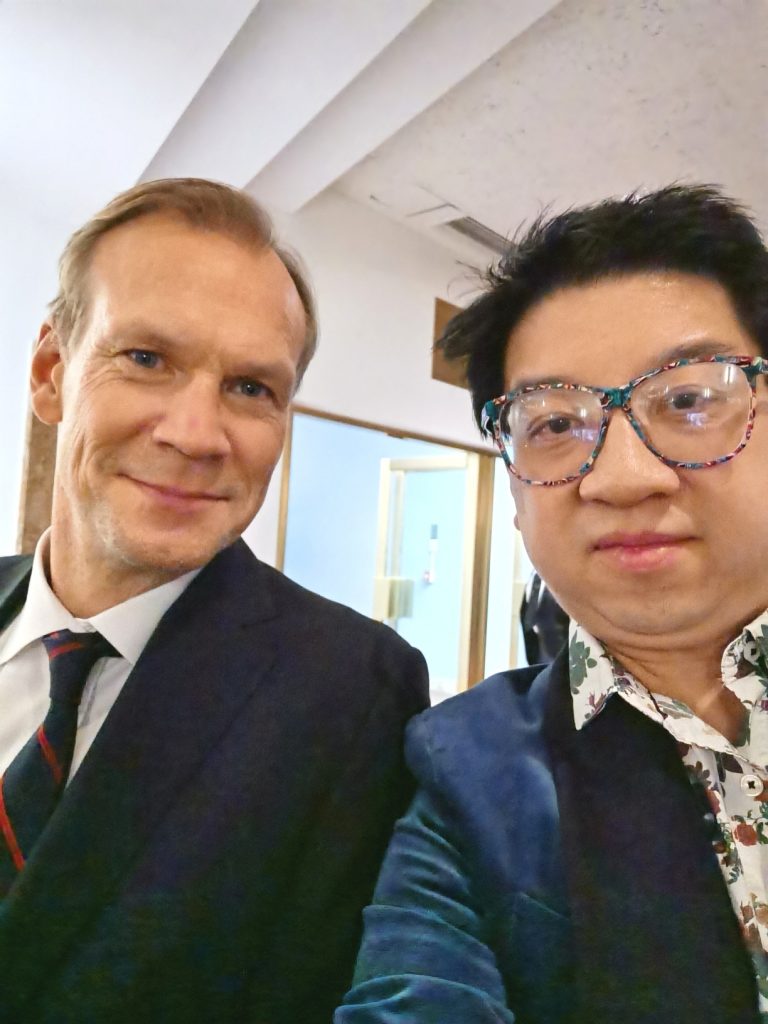 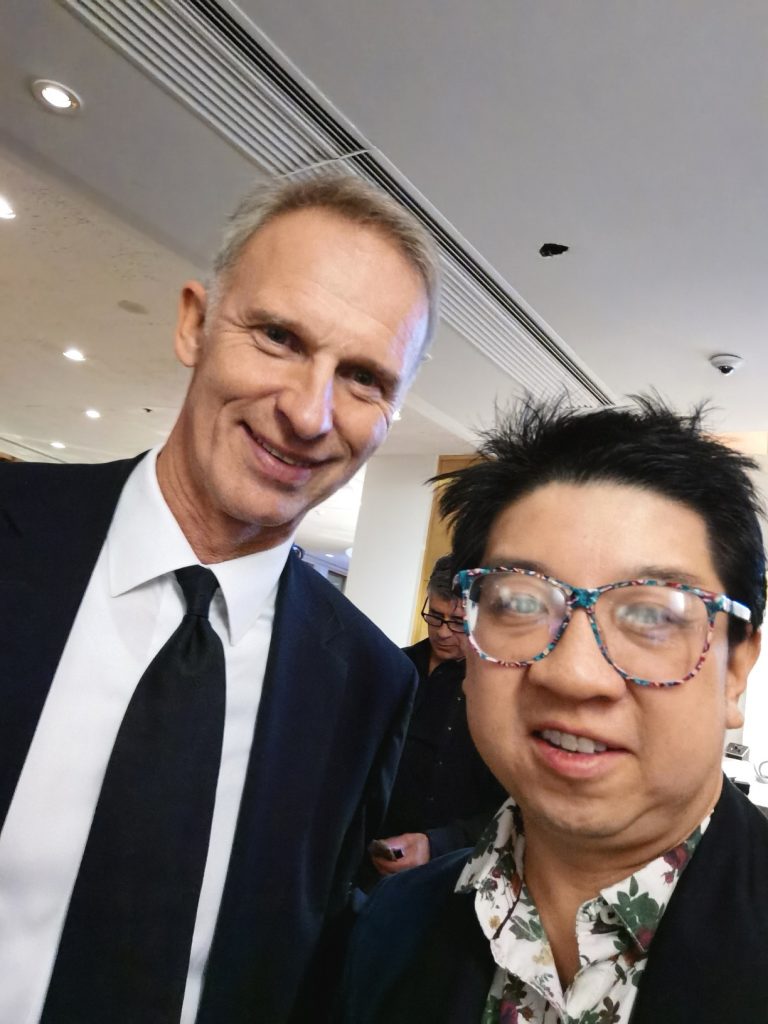